With the new Dragon Ball Super Broly movie that's coming out in December, I decided to do a PE submission for Broly.

Broly is the Legendary Super Saiyan, a Saiyan born every 1000 years who possesses a MASSIVE power level. He's also a sadistic madman who loves going around destroying and killing people.

While Broly has already annihilated many worlds, along with an entire galaxy, prior to the start of the movie, the moment where we really get to see his bastardry is when he destroys the Shamosans' planet in front of them just to taunt them.

Broly's the most powerful Saiyan in history and he goes above and beyond to use his powers to destroy as much as possible. At the start of the movie Broly destroys AN ENTIRE GALAXY just for lulz and he just keeps causing havoc and killing from there.

Though he was born from a race of mass murdering space barbarians, Broly does seem to have an understanding of right and wrong, he just doesn't care. For example, he's shown to understand the Shamosans' desire to return to their home planet, but he doesn't care and, as mentioned above, destroys their planet in front of them just to screw with them.

Broly's not a group, but he certainly possesses enough power for him to exceed entire armies.

Broly cares for no one but himself. His only desire is to kill everyone in the universe just for kicks. I think there are a few video games where Broly is redeemed and turns good, but these are non-canon and thus shouldn't be considered.

While Broly did have a pretty brutal and tragic past, he was stabbed when he was only an infant, this isn't shown to have affected or molded his personality and it's indicated that his destructive nature stems from his personality at birth. Broly's backstory serves more to give some depth to his father Paragus to make him a more sympathetic character, not Broly.

While most of Broly's rampages happen offscreen, we get to see glimpses of the destruction he's caused throughout. Then, halfway through, Broly goes Legendary Super Saiyan and we get to see his sheer power firsthand when he blows up the planet of the Shamosans without breaking a sweat.

Broly is definitely one of the most evil Dragon Ball Z villains, and he's given more depth to set him apart from generic DBZ movie villains such as Lord Slug and Turles. He's right up there with Dragon Ball Z arch-villains like Cell, Frieza and Buu. Hell, he was doing Buu's shtick before Buu was even introduced into the story. He's not just a simple monster, as Broly himself puts it:

While Dragon Ball Z has plenty of comedic elements, it's an action show first and foremost and Broly fuels almost all of the action in the film.

Broly definitely deserves the title of "Pure Evil". Anyone who disagrees out to have to confront Broly himself. 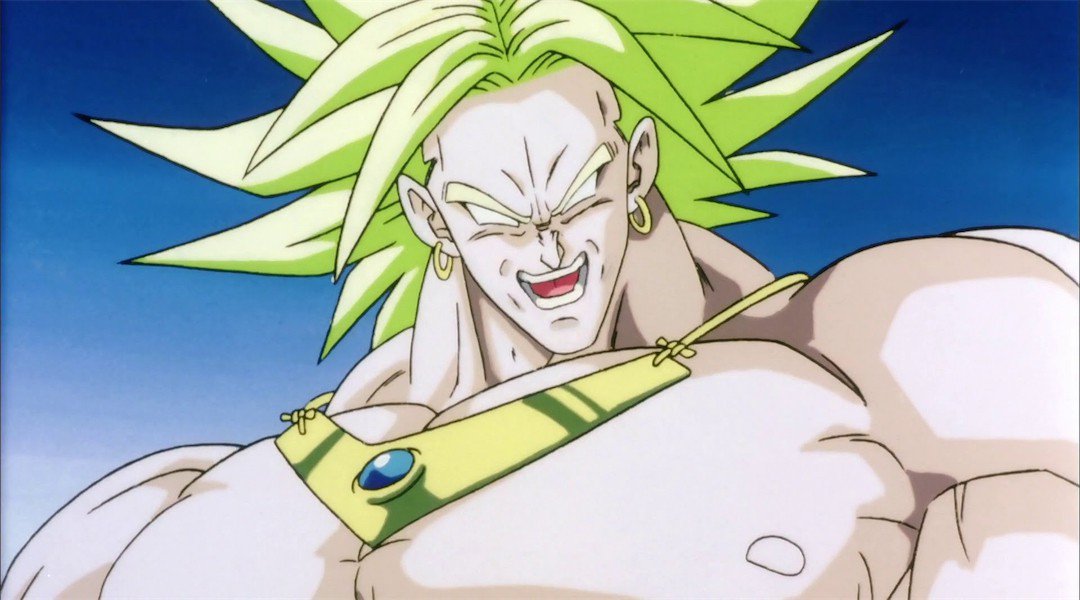 Given how Super Buu's powers reached beyond that, I don't view that as a valid argument for Broly.

Well that's more a case of individual capacity rather than character. If Broly had Buu's level of power, you can BET he'd be causing just as much havoc as Buu if not more.

Also, by your logic, then Frieza shouldn't be PE because Frieza wasn't as powerful as Buu and didn't cause as much destruction as Buu did (same with Cell).

With all the points mentioned coupled with the actions of the other Pure Evil villain of Dragon ball, I believe red has a point, Brol y qualifies for all the Pure Evil description

"No" to Broly. Not enough personality.

I definitely agree that Broly is a complete monster to begin with.

But, should we wait once the upcoming DB Super: Broly movie comes out to solidify this status?

I feel that we should wait until the movie to make a definitive decision.

It was stated that the Broly of the Super movie is a different Broly. This is Toei Animation's version of Broly, while that one is Toriyama's Broly.

The DBZ spin-off movies take place in a different continuity from Dragon Ball Super. Thus DBS Broly can be considered a separate character from DBZ Broly.

And? I personally feel that given the different continuity, I would be more lenient with hearing that one out.

@RedChevalier I am not familiar with the work being discussed, so I am only making my decision by reading other arguments. I'm changing to "undecided."