I want to make an effort post about the main antagonist of the 2014 video game, Shantae and the Pirate's Curse.

He is a undead and ruthless pirate and the former mentor of Risky Boots.

He attacked Sequin Land and killed serveal genies in the process. When he came back to life he wanted to start a genocide and revenge on Risky Boots, even if she don't have done anything to him. He even tortures her for no reason.

Yes, when he killed much innocent genies, and nobody ever killed anyone in the Shantae-franchise, and when he tortures Risky Boots and blackmailed Shantae that he will kill her if she decides to rescue the world, and if she would choose her, he would destroy the entire world, starting a genocide. He even causes that Risky Boots' henchmen get transformed into mindless monsters in a horrible way.

He uses all of his resources and super powers he had.

He was somewhat human before and now a undead creature, so yeah, he knows what is right and wrong.

He never shows that he is caring for his former apprentice Risky Boots and is not showing that he has something positive.

He does not care for anything. He don't have the problem to horribly torture his former apprentice Risky Boots and make her suffer for no reason. Even torturing and make experiments on her henchmen and show no care for them.

Alone his appearence is dark when he is onscreen, so sure!

He is clearly the worst villain Shantae has ever faced. Being the only villain who truly murders and tortures someone.

The Story is a cute and colorful plattformer, with some sexualised content, but most very harmless and lighthearted.

Conclusion: A big "Yes" for me! 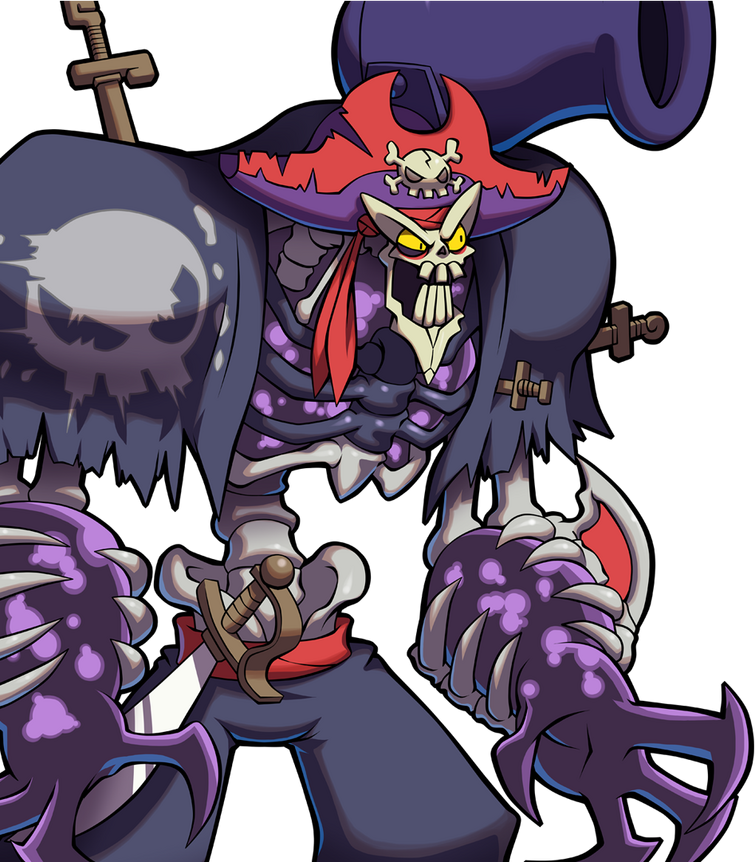 Ok for this one.

Addendum: what you wrote in the "No Sympathy" part should go under "No Redeeming Qualities" instead.

A villain might not be tragic, but still be redeemed; or a villain might lack any redeeming quality, but has a tragic backstory that allows the audience to feel sympathy for said character.

Oh, thanks for the tipp, I didn't notice it.

So you are for yes?

He sounds like a piece of s--t. Easy yes.

Easy yes to the Pirate Master being in the category.

The rules say if there are 5 upvotes in a proposal, then the said character proposed is Pure Evil. So, official consensus: Pure Evil.

For the record, he doesn't torture Risky "for no reason", it is clearly stated she betrayed him and left him to deal with the genies alone.