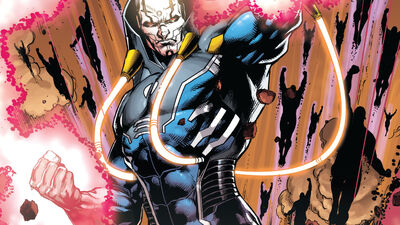 As always, he proves the incompetent fool for not accepting the inevitable! When I am done, all his universes shall be destroyed... while mine shall rule supreme! Universe after universe has fallen before my power. World after world is absorbed into one. How many worlds do I now control? How... 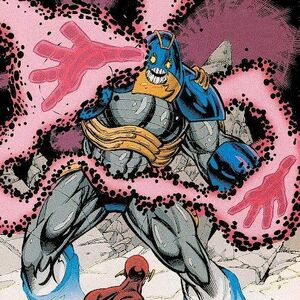 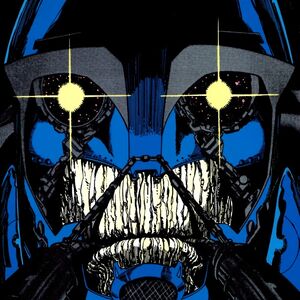 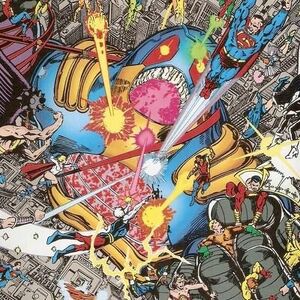 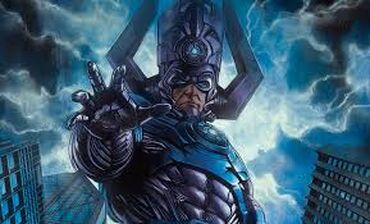 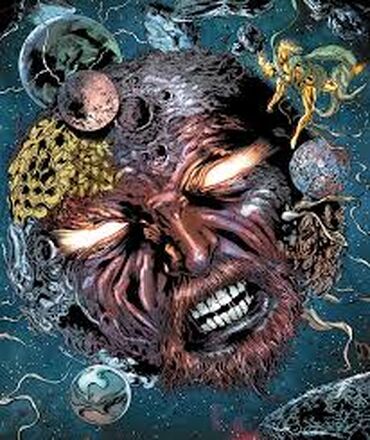 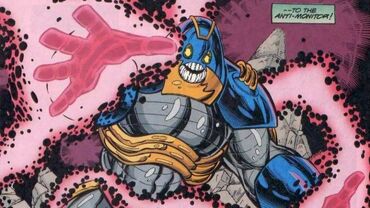 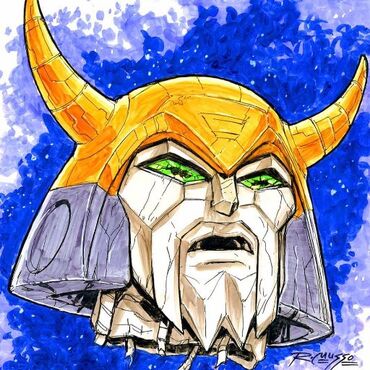 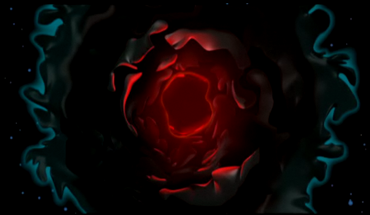 The darkness (the fairly oddparents) 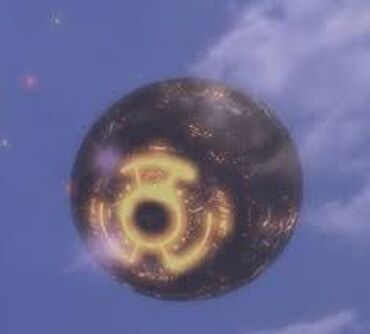 You know the tvtropes term overaching villain a villain who appears in mulptple seasons and story arcs usually as the big bad? Well for the DC universe in general We have Darkseid,Vandal Savage,and Anti-Montior for general big bads for the DCU.

Anti-Montior is one of the offsprings of Perpetua one of the bigger bads of DC and arch-enemy of the monitor his goal is to destroy the positive matter mutliverse so his anti-matter universe can rule over.

Darkseid is the god of tyranny and the main antagonist of the new gods series but has become one of the main villains of the DC universe at large.He wants to get the anti-life equastion to rule all of creation,

Vandal Savage is one of the oldest villains in dc comics debuting as a for for alan scott the first green lantern but has since become one of the main villains for the DC universe at large. He was an ordinary caveman until a bright metor came and gave him powers and immortality as well as an intelligence boost.his goal is to take over the world and doing bad stuff cuz it amused him.