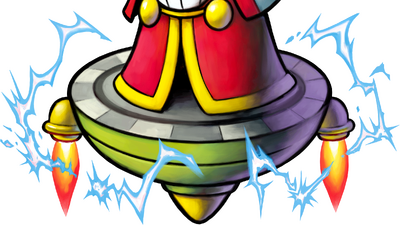 Fawful is the toady of Cackletta and one of the main antagonists in the Mario& Luigi series. He is an eccentric Beanish genius who is notable for speaking in grammatically incorrect English and making obscure food metaphors (e.g. "And this battle shall be the delicious mustard on that... 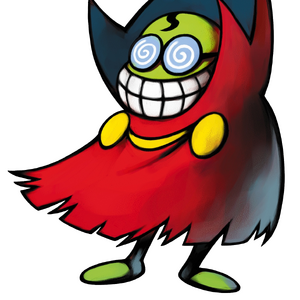 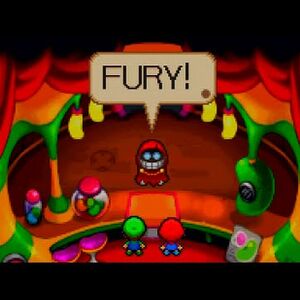 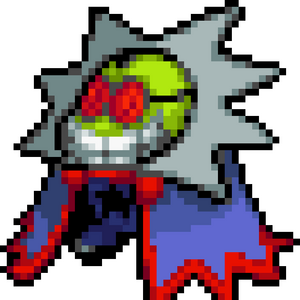 So... I just realized that we are removing the Amoral category... uhm... why? I feel like it was somewhat important... but I am not sure.

What does this mean for the future of villains who were amoral? Are some of them going to approved evil now? Is there going to be a category taking its place?

I am not sure how to feel about it... can someone tell me why and maybe answer my questions?

What did I do? | FandomSo... a few days ago, I was blocked... If I did…villains.fandom.com

So, I got confirmation of what happened. Basically, I was supposedly antagonist fussed the pages of both Fawful and the Dark Star. Did I realize I was doing something wrong here? No... I actually did not.

You see, I should probably mention this so people are aware; I have a mental disability. It isn't serious or anything, but I sometimes don't understand things. I am not using it as an excuse, but I am pretty sure it played part of what made me blocked for a bit.

I thought I was helping, and maybe I wasn't. But... I do think there are better ways of handling what happened. I think maybe they could have just let me know I shouldn't have done that and moved on. Not necessarily block me for 3 days.

I have nothing against the admins on this wiki, I am sure they are good people, but I do think there could have been better ways to handle this, given that really I probably wasn't the only one who was "antagonist fussing" given how many edits I saw on those two pages.

I really did try to help, and well, since I guess I didn't, I apologize. I really didn't mean to cause any harm.