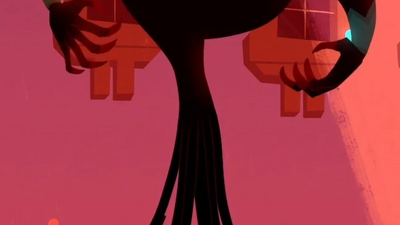 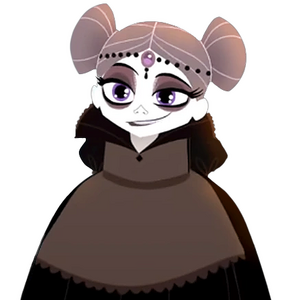 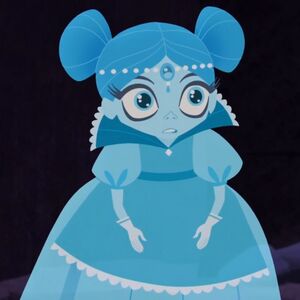 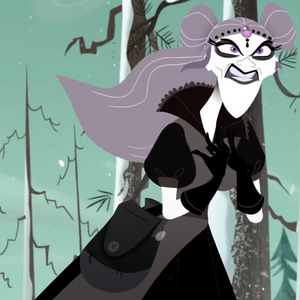 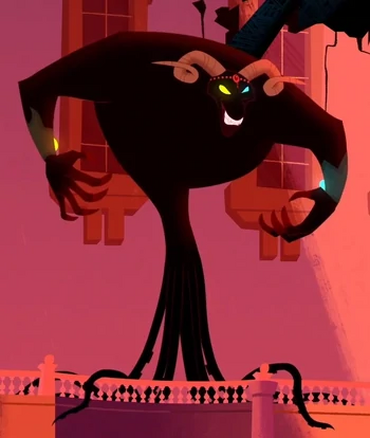 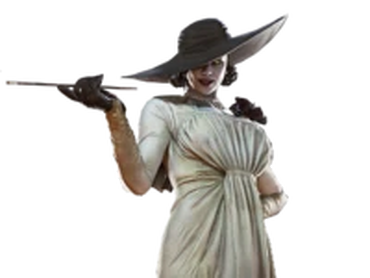 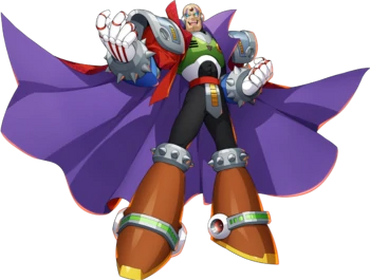 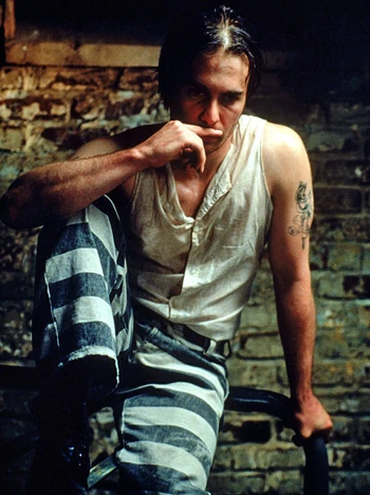 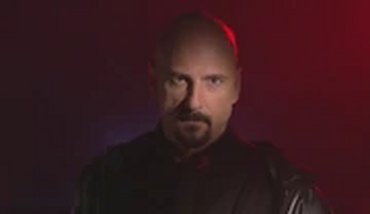 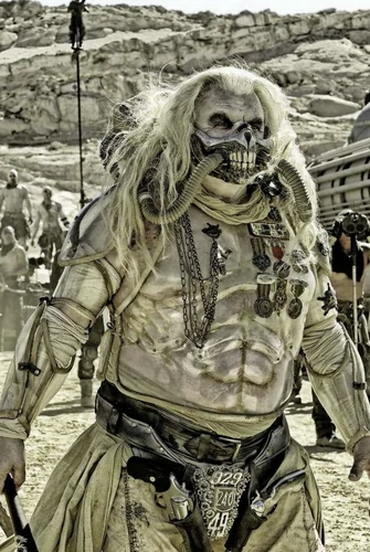 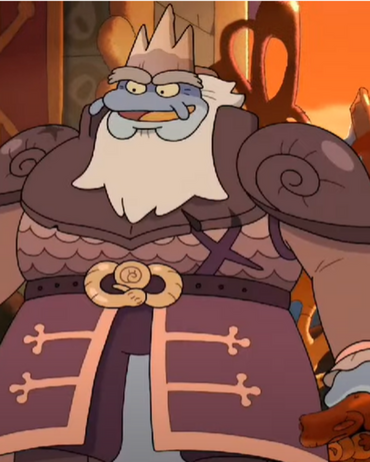 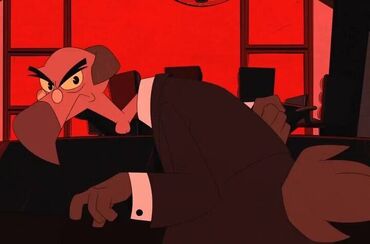 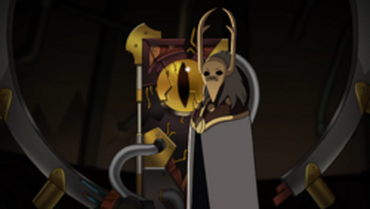 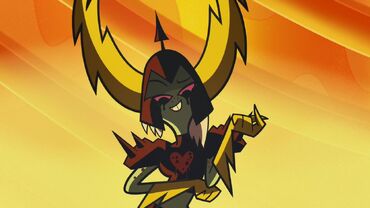 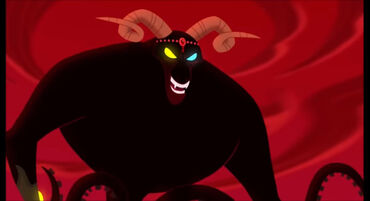 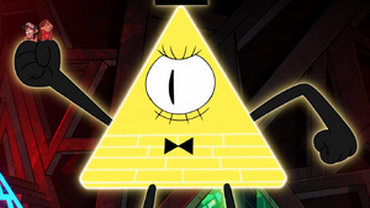 Okay. This may turn out to be a heated and long discussion, but let's get to it. I'm not trying to start an edit war; I'm only making this discussion post so we can have a reasonable discussion and not cause a disaster in this wiki.

My stance is that Zhan Tiri is the main antagonist of the Tangled franchise. If anyone thinks otherwise, please post why in the comments below so we can have a reasonable discussion and we can all come to a conclusion.

Zhan Tiri is the most and all powerful and evil demon in Rapunzel's Tangled Adventure Finale; Plus Est En Vous!! 😈 🌑 ☀️ It’s a female villain! 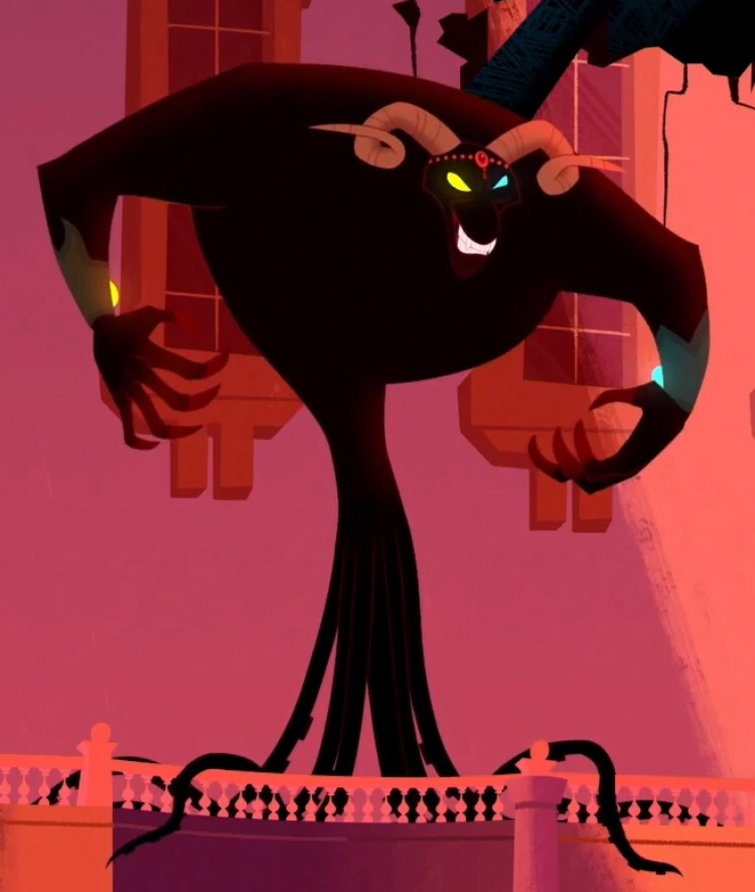