So I wanted to discuss something seeing as to how i haven't been very active on here in a while, and that is the Spniosaurs' status as a villain. I'm considering maybe having the page recreated but only if i get approval from other admins. And i admit my reason is a bit of a stretch and may be more of a fan theory than anything else. I don't know if this has been discussed before, but it's been theorized that the Spino is constantly attacking the group out of vengeance for the them damaging it's sail earlier in the movie. Again don't know if it's a good enough reason and it may be a stretch, or if it's even been discussed before but I wanted to throw it out there at least. 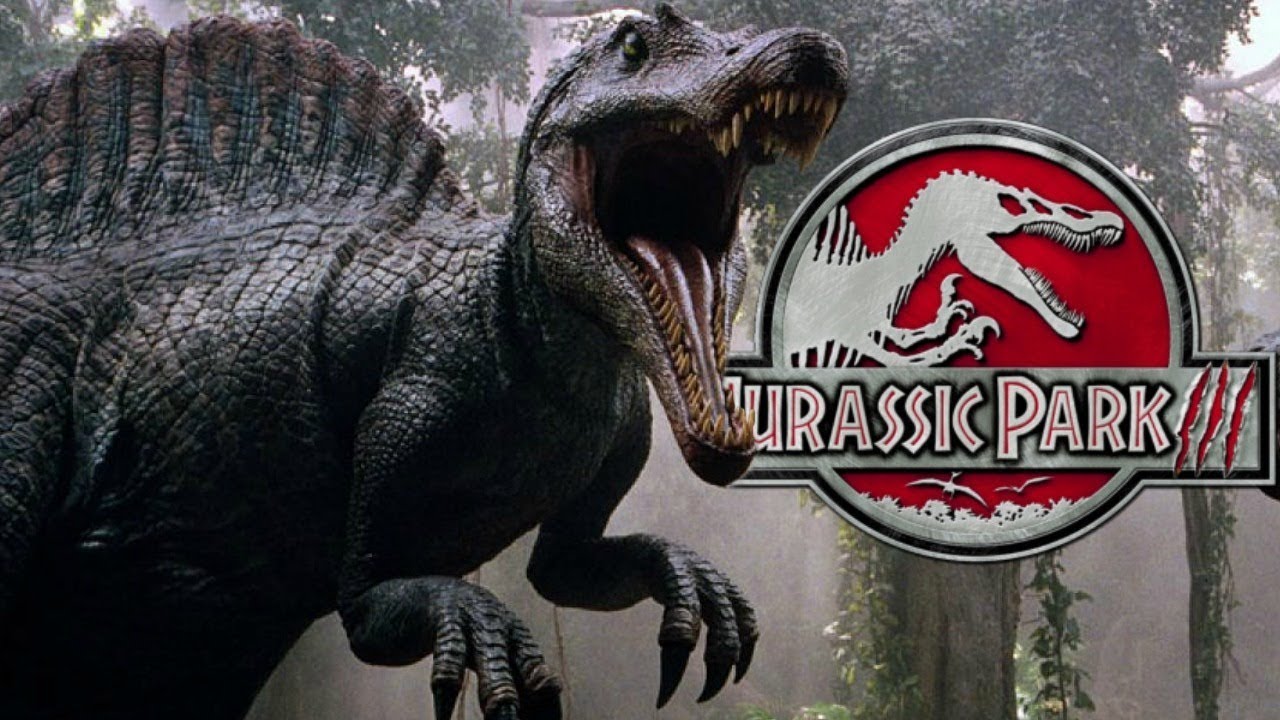 The Real Reason The Spinosaurus Followed The Humans Everywhere In Jurassic Park 3?YouTube

That might actually be a good idea. I don't want to limit our options. Plus I've been thinking and i think we should allow fan art on the wiki. I know Villains Fanon does and I think we should do the same given most villains from works not made won't have a pic.

Of course he is he killed a man and ate his body parts.

Probably not. We'd need as much info as possible.

I would like to point out that NerdWithAKeyboard and I have collaborated on the Unpublished Villains wiki! A wiki for villains or versions of villains/other characters that didn't make it to the final project. I intend to continue it with the same rules we have on here such as the rules on the PE category (once we get enough characters that count cause it still needs to evolve). Anyone who wants to contribute feel free! Looper is already doing his part with the original versions of Scar and Woody. I really wanna get this wiki out there while it's still in development.

Umm...what's your answer Draco?Care to elaborate rather than just "Jason"?

Hey guys so I was thinking we should do a category that contains both the Friday the 13th villains and the Nightmare on Elm Street villains. Since Freddy and Jason both live in the same universe I feel this is necessary. We have at least enough from all sides to make a category-including the entity and Jason and Freddy from the remakes. And a the category should make it clear that all villains (Friday the 13th and Nightmare) technically fall under Fictional Fictional since they all exist in a tv world within the Entity's real world. Obviously Fictional Fictional doesn't apply to the remake timelines because they are  their own timelines. Now my last question is, do you guys think we should include the Evil Dead Villains as well? Cause I'm pretty sure Freddy vs Jason vs Ash is non canonical. If we did decide on that I guess it'd be called FVJA but I'll let you guys decide.

Then they're not made of evil. The two cannot coincide.

No they can't ever be and we've been over this before. Villains made of evil can never count because they don't know how to do anything else but evil: thus damaging their Moral Agency.

Gotcha will be sure to do that in the future sorry about that.

Yeah I know i'm just saying we should still propose those that were accepted before the rules.

First off I wanna say I'm very proud of the progress that has been going on in the Pure Evil Blog posts. I feel they've worked out better than the discussions and I regret I haven't been more involved. But anyways, I've noticed people proposing villains in PE blog posts that were accepted before the rules, and I think that's a great idea because it assures that none will be removed and we can continue to stand our own ground regardless of TV Tropes. So I recommend all users go through villains added prior to the rules (obviously those that weren't approved evil) and propose them in blog posts (or remove I guess depending on what you think of them) to keep them as grounded as we are for the ones proposed after the rules.

A reply to Sirin of the Void
0

I'm in favor of this.

A reply to Magma MK-II
1

A reply to The Master of the seas
0

No. Too over the top and his supposed murder of widows and orphans could have easily just been the singers' way of trying to rhyme. He has no pattern. And he's only taken seriously at the end. overall his a generic cartoon villain who only planss to kill the hero and rule.

Alright, originally I turned this guy down during a proposal but the truth is I have thought about proposing him in the past due to his actions and may have been a bit biased cause I REALLY don't like the movie. But with that being said, I give you Rottissmo "Rotti" Largo.

What does he do?

Rotti Largo is the CEO of Geneco in a dystopian world not of our own (ain't that the truth). The company he owns is responsible for organ implants and transplants that came to be after a large surge of epidemic organ diseases. But you know what he does to ensure that the organs are transplanted? He has several innocent clients brutally mutilated and murdered by his Repo Men.

In his past, Rotti was supposed to marry a woman who unfortunately fell in love with a loving surgeon, Nathan Wallace. Angry at her for it, he poisons the cure Nathan has for her that ends up killing her, also guilting Nathan into thinking he killed her in the process. As time goes on and Nathan has to provide for their daughter (well Rotti's daughter anyways), Shilo, Rotti manipulates him into becoming a murderous Repo man in exchange for money to supply for her. As Rotti's becoming ill and needs a new heir, he plans on using Shilo as the one to carry on his legacy (and for no other reason, no love, no nothing). He also tries to have Nathan repossess the eyes of one of her friends', Blind Mag's, eyes-even going so far as to try to guilt him over it. However Nathan refuses so Rotti has Shilo kidnapped as revenge and ends up killing Mag himself at the opera. When Nathan comes to the rescue, Rotti tries to convince her to kill her own father. Once she refuses, he murders him himself right infront of her, getting away with it scot free-dying naturally of his illness.

Ok this i believe is what kept him from qualifying in the first place. The film is very over the top which may put a damper on how much he meets the heinous standards. Here's the thing, the film does have dramatic moments that are meant to be taken seriously, particularly Nathan Wallaces' Legal Asassin which shows the effect of Rotti's actions and how they've damaged him. The film is over the top at times, but that's mostly due to bad writing-I think cause the creators didn't know how to blend black comedy and drama. But either way, Rotti's actions are played seriously even if parts of the film are over the top.

None of the characters come close to matching his standards. He is the leader of Geneco and therefore responsible for every terrible even in the film. Nathan Wallace's killings are under his orders and he is the way he is because of this man (it's even implied Nathan may suffer from Dissociative Identity Disorder ad a result of Rotti's actions, so he may not have full control as the Repo Man when he's killing people). And his son, Luigi, is just spoiled sadist who...honestly doesn't do much int the movie other than one attempted murder and an attempt of sexual assault.

None. He doesn't care for his children, Shilo included given he murders Nathan infront of her with no remorse. He just cares about using her for his legacy. Even though Luigi cries over his death he may have been faking it. But even if he wasn't and he did care for him, nothing suggests the feeling was mutual for Rotti.

Dictator who has innocent people mutilated, drives a man insane after killing his wife and guilting him for it, murdering said man infront of his step daughter after he redeems himself, I give him a pass.

A reply to Jester of chaos
1