Hey Guys I made a wiki about Freak Island and it's related Media but it is still underdevelop so may i please ask for your help to improve this wiki Focusing on Freak Island aka Kichikujima,It's prequel offal island aka zoumotsujia,it's spin-off manga Freak Island in love aka Koisuru Kichikujima,and the spin-off anime series Kaoru's improtant things aka Kaoru no Taisetsu Na mono.

Freak Island (known as Kichikujima in Japanese) as you probaly guess is a horror manga by Masaya Hokazono which centers around family of mutant cannibal killers killers with supernatural powers.It's first spin-off was a prequel called Offal island (Known as Zoumotsujima in japanese). The newest spin-off of Freak Island is called well Freak Island in love (aka Koi no Kichikujima in japanese) which is a light hearted spin-off based on romantic comedy. Kaoru from the main series who was male is female in this series along with Satoru his younger brother.most likely Ami Murata will be a boy in this series.

Rui Hoire is the artist while masaya is the writer. The first volume is gonna come on come on January 15, 2021 next year and still ongoing. 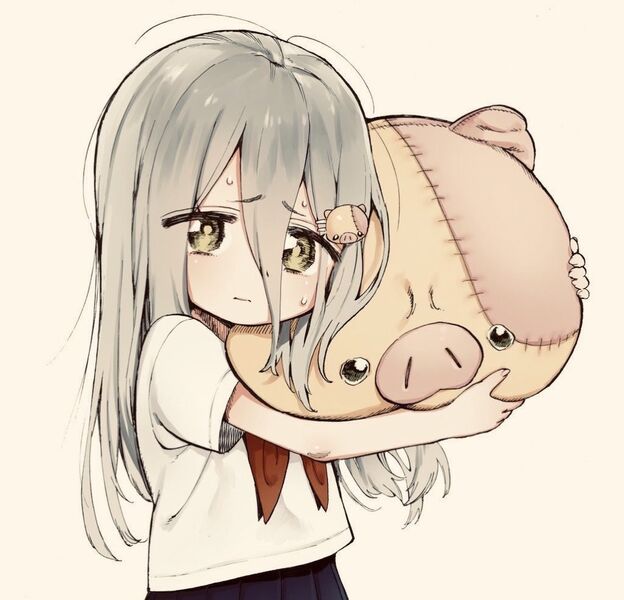 Here is a list of Vilalins who are the mascots of their series. Anything from major to minor villains in their respective series like their heroic counterparts.

Nightmare/Soul Edge for the Soul Series

Like search up killing morph,Pumpkin Night,Freak Island,and Offal Island if you want, 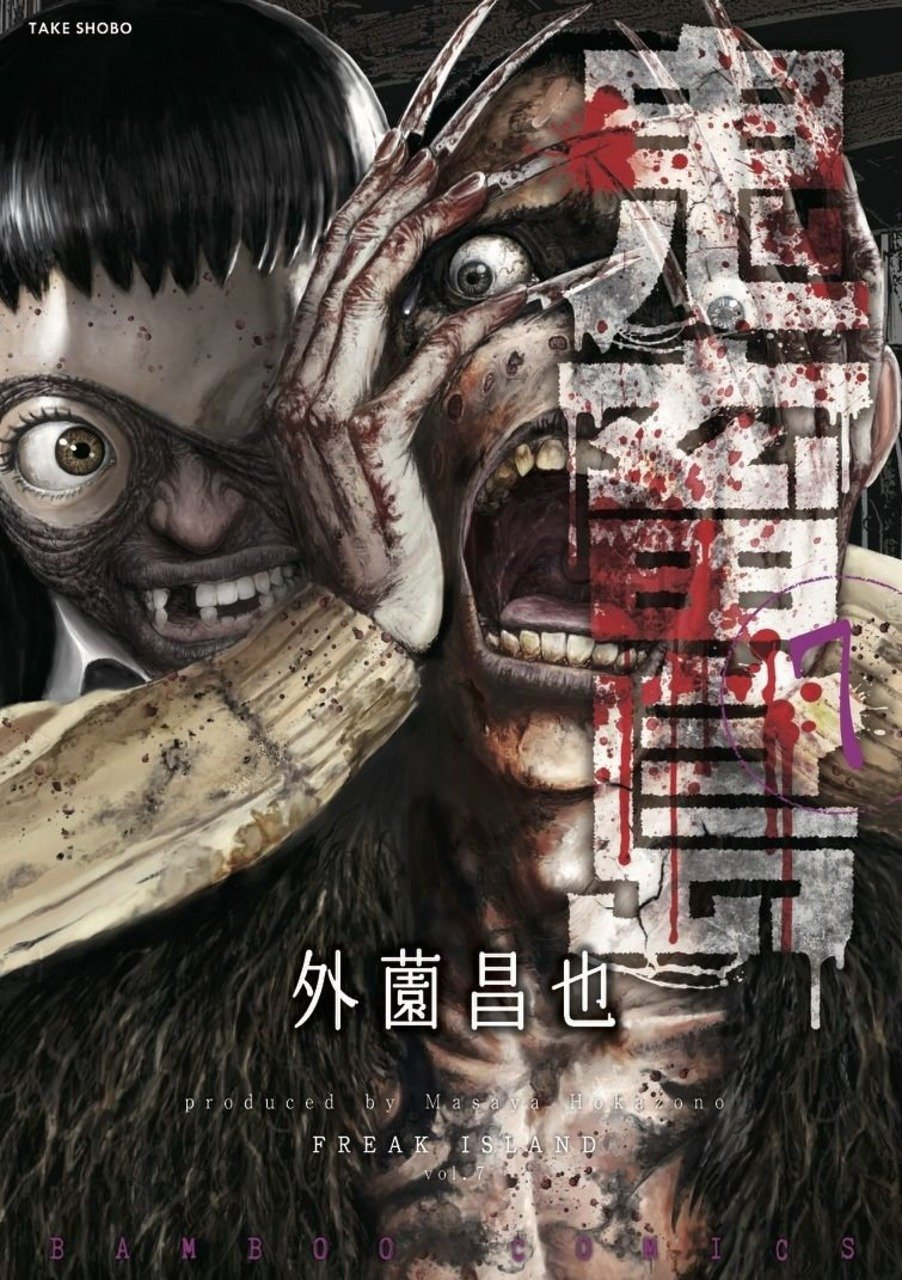 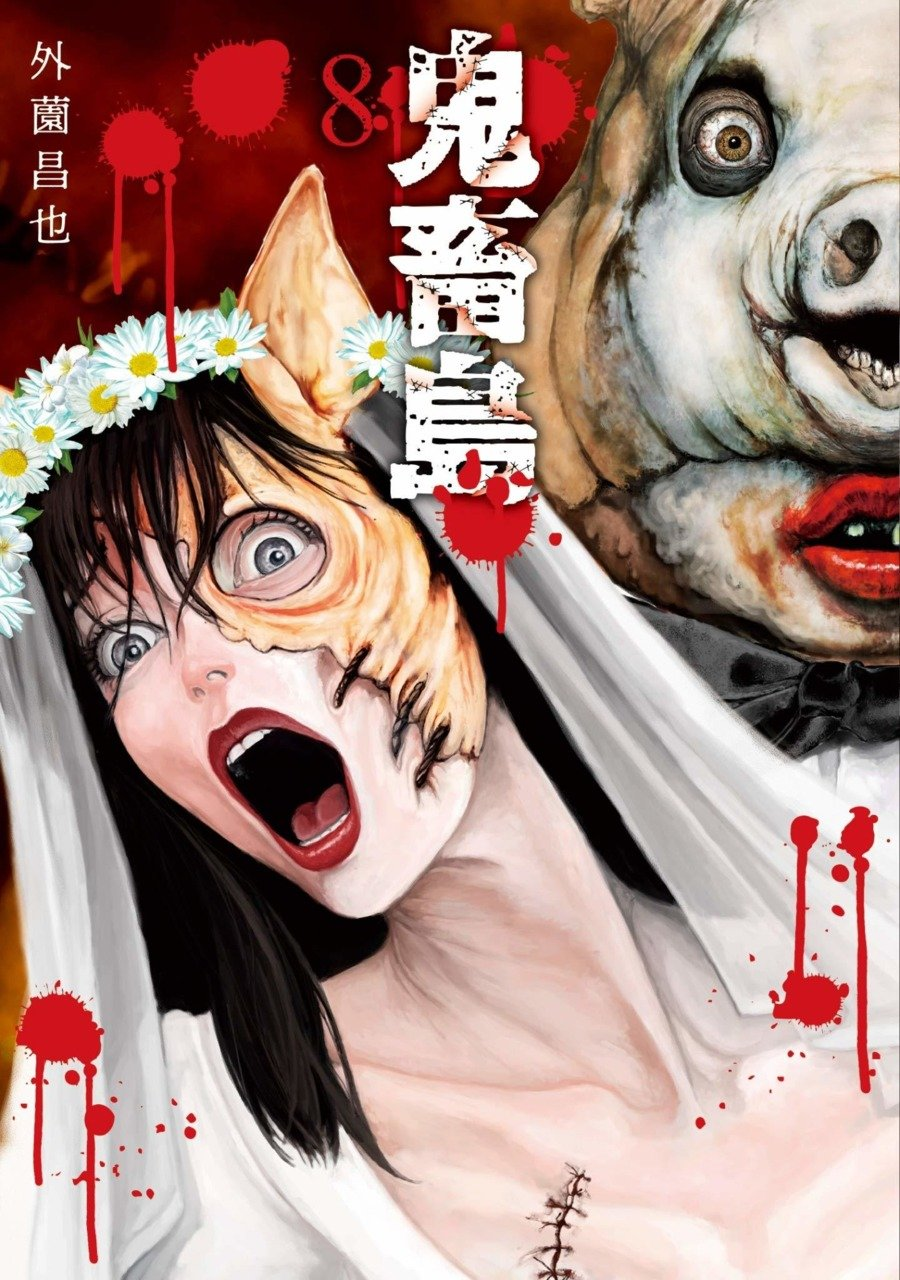 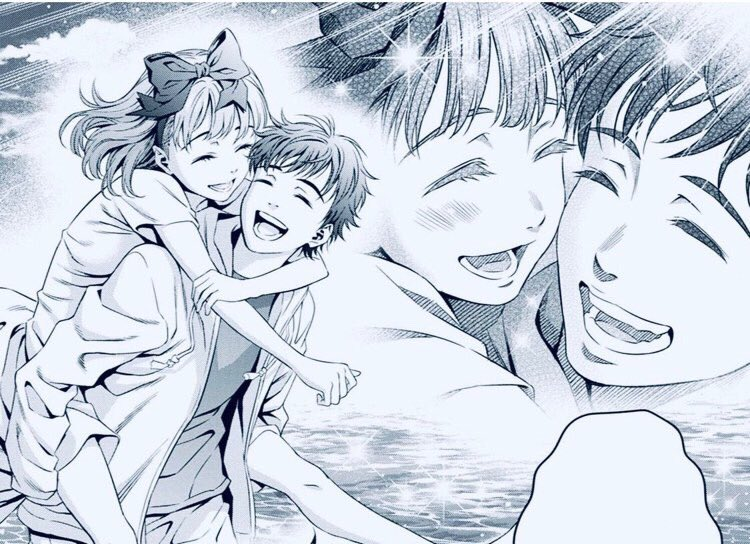 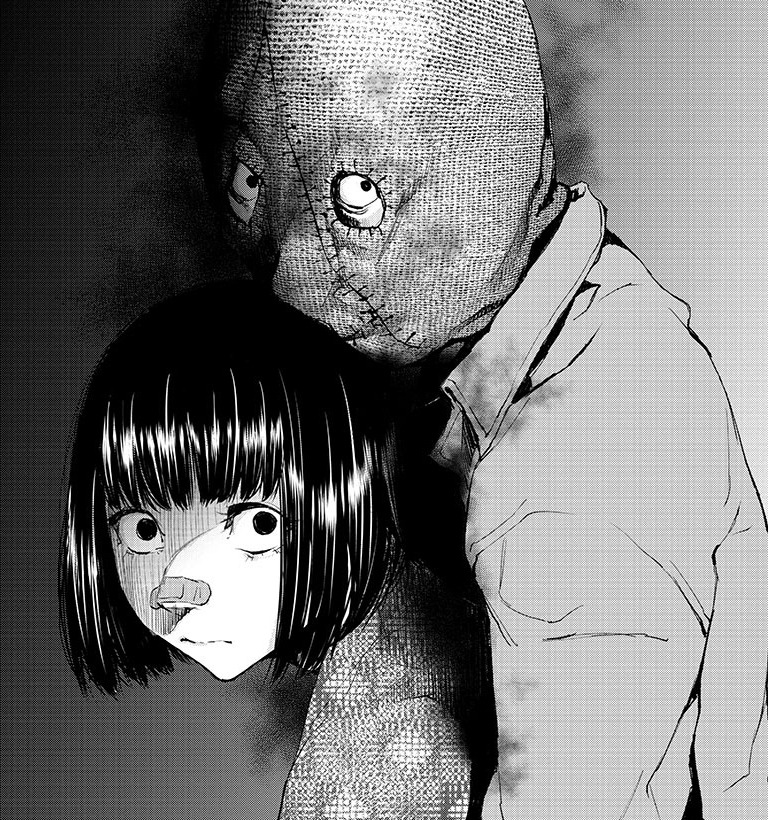 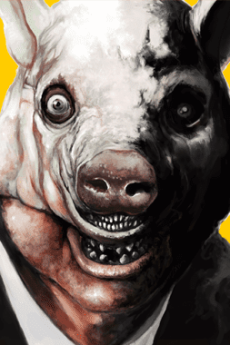 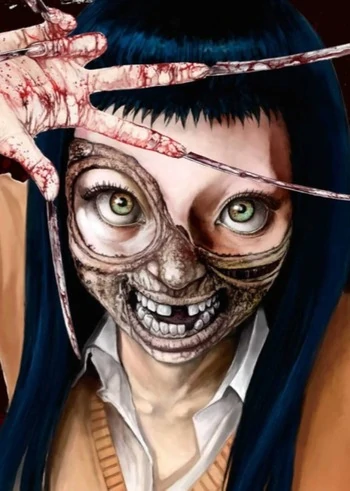 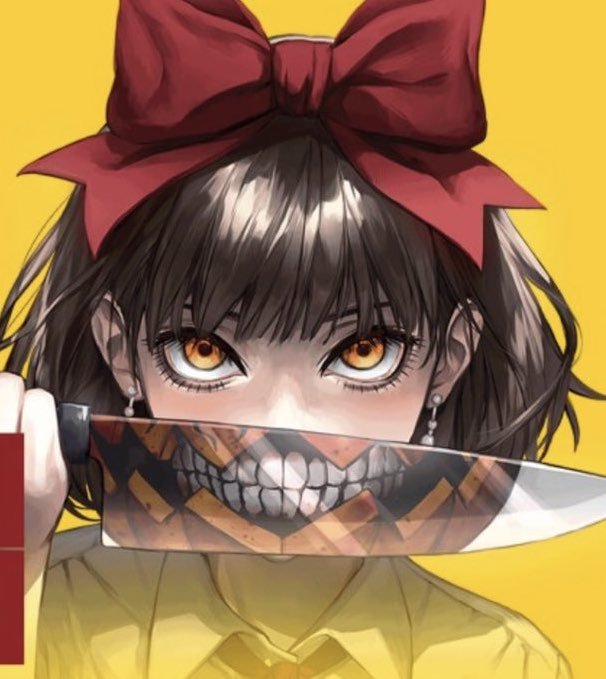 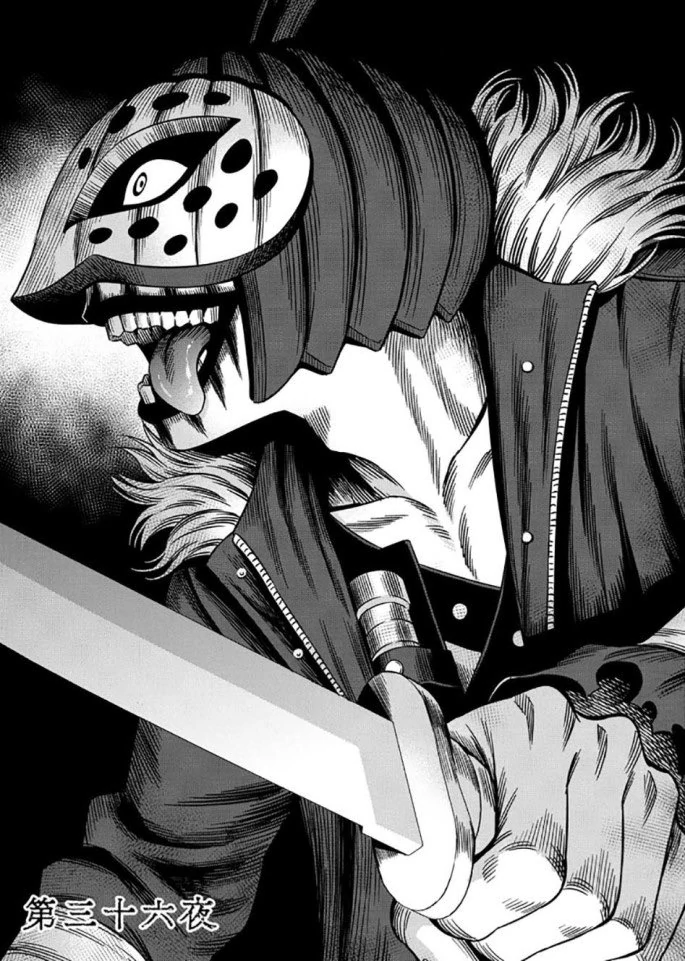 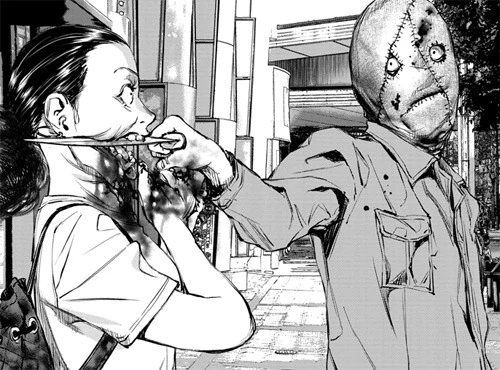 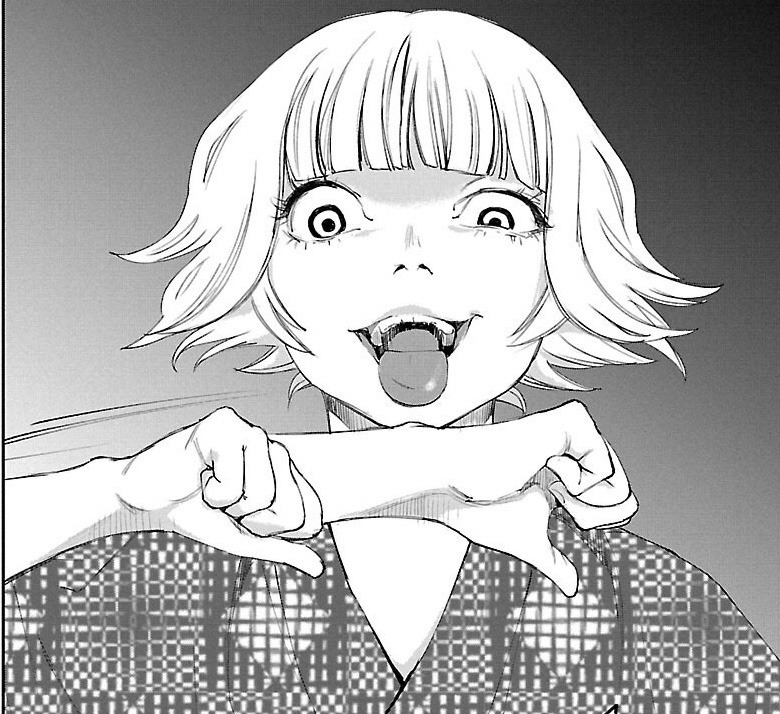 @Redreeee Why would you say that?

I mean the manga is still ongoing and there is also a Pumpkin Night Wiki https://pumpkin-night.fandom.com/wiki/Special:WikiActivity

Pumpkin Night is another horror manga by Masaya Hokazono and artist Seima Taaniguchi.

It is about a girl named Naoko was bulled and wanted revenge but long story it is a slasher manga like Freak Island there is Also Kazuya Makino who becomes Pumpkin king but that is another story for another time. Like part 1 was the first four volumes and is now still ongoing with Part 2.

Just like with I enjoy Freak Island I enjoy Pumpkin Night for what it is. 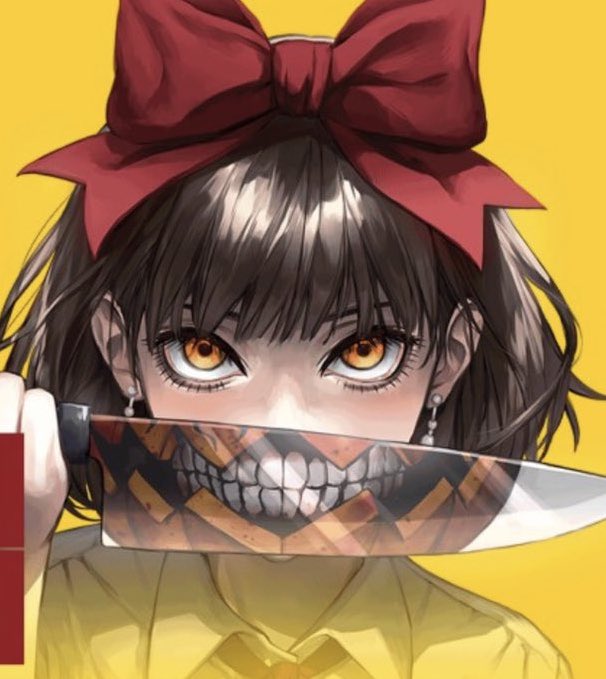 So if you ever heard of Masaya Hokazono? He made a lot of Manga like girlfriend,Inugami and it;s prequel Ingami Kai,and many others. He also made Horror manga one of which is Freak Island and It's prequel Offal Island. Masaya watched a lot of horror movies so the story being Freak Island and it's prequel is that it is about a family of cannibal mutants who also uses a cult and worships a deity called zanta Maria. It is basically Texas Chainsaw massarce,Wrongturn,The Hills have Eyes,Resident evil,and Silent hill mixed with supernatural J-horror.

Anyway the freak Island manga series is still ongoing with 114 chapters and having the 13th volume coming on september 15th, while the prequel Offal Island was completed with 4 volumes and 30 chapters. Anyway I can't get into spoilers but it is really funny and i recommend those who like horror mangas.

So I was reading some of Masaya Hokazono’s manga starting with pumpkin night a horror manga about a girl named naoko who was bullied and seeks revenge then I read freak island and it’s prequel offal island (or entrails island depend on translations) which is about a family of satanic mutants. I also heard of emerging,killing morph,and ingunami as well as other manga he worked on hope you guys recommend his mangas.