William Afton is the overall main antagonist of the Five Nights at Freddy's series. In the third installment he attempts to hide from the spirits of his victims in the old Spring Bonnie costume he used for his murders, but is crushed by its mechanisms and dies, becoming Springtrap, the main antagonist of FNaF 3 (and if you want, FNaF 6).

Much like how the main series animatronics are antagonists because the children possessing them are confused, angry and vengeful (and its not the animatronics themselves as they are just AI, just the spirits inside of them), Springtrap/William still retains his personality from decades ago. The Spring Bonnie suit/animatronic been deactivated for over 30-40 years, it no longer has a functioning AI. Springtrap is just William Afton inside a rotten, slimy, oily golden rabbit suit.

Therefore, I suggest the William Afton and Springtrap page merge into one. 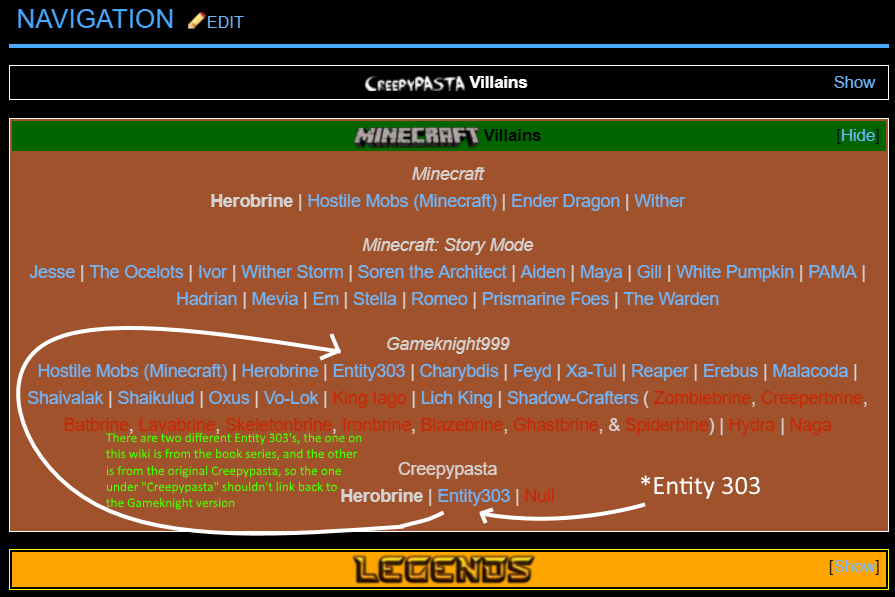 I felt like Infinite from Sonic Forces had potential to be redeemed, and possibly can in the future if more of his backstory is explored. I can feel some sympathy for him and I think someone needs to steer him in the right direction (if he's still alive, that is).

(You're probably sick of hearing this, but) Herobrine, the Joker, Sonic.exe, have all committed the act of mass murder and are under the serial killer category, but others that have committed mass murder have fallen under the murderer category. So, what category do they go under?

I'm currently trying to add a picture to the remake page of Sonic.EXE, but it says there is a "File type verification error!"

Is there any way to upload this picture without getting this message?

Here is the picture I'm trying to upload. 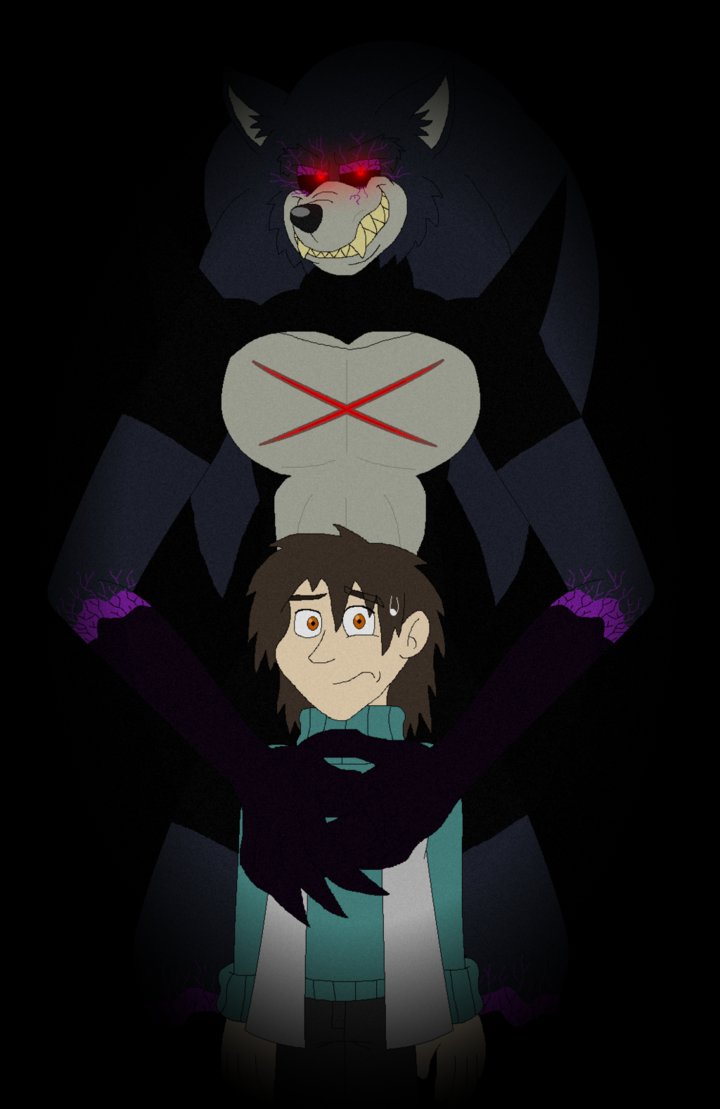