My favorite quotes for him are:

-Demons to some, angels to others (also the tagline of the first film of the franchise).

-No tears, please. It's a waste of good suffering.

-I cannot die! I am forever!

-Amen (his last word before his death)

-Your flesh is killing your spirit.

-Welcome to the worst nightmare of all... reality! 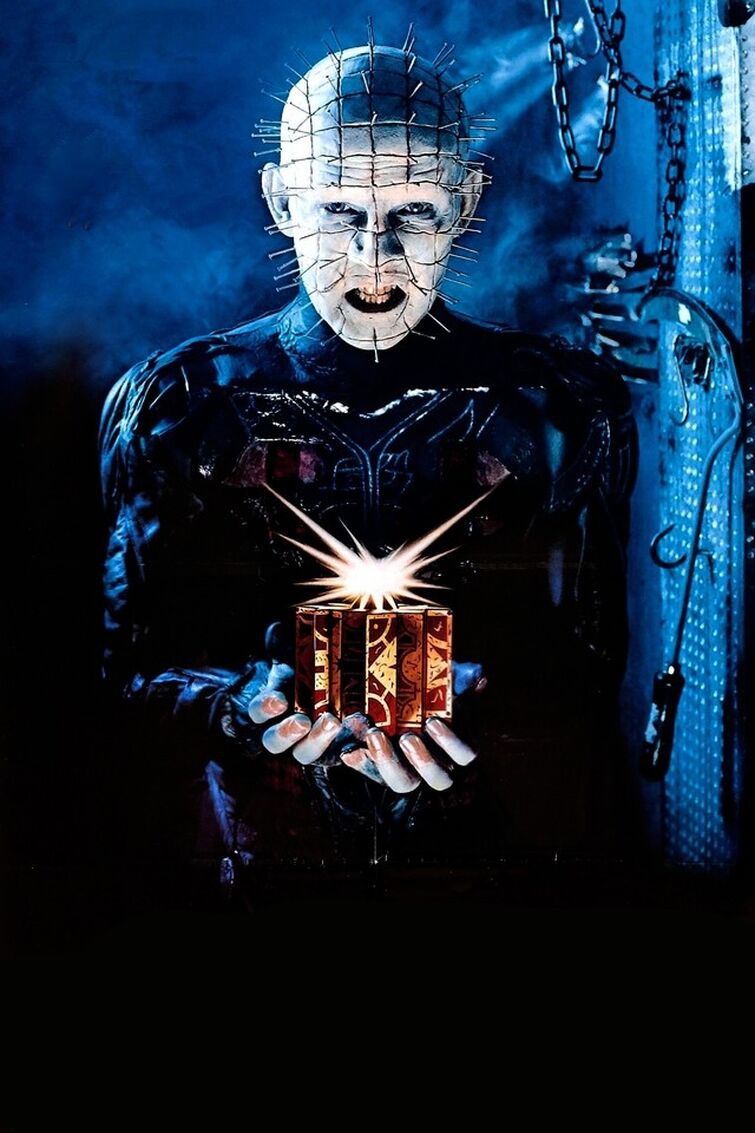 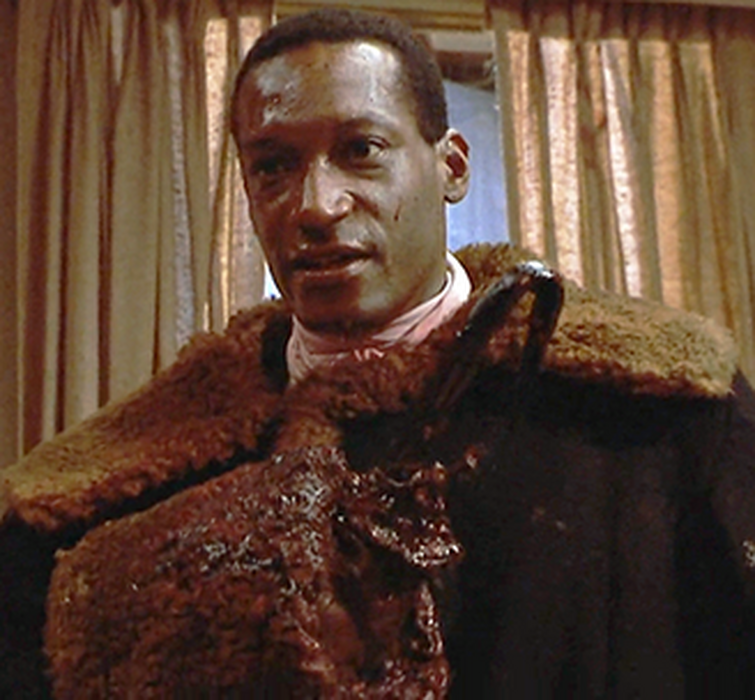 A reply to AHS Vacation
1

One of the slasher villains who is a Pure Evil. The others include Freddy Krueger, Chucky, Patrick Bateman, The Creeper from Jeepers Creepers, Art the Clown, Harry Warden from the remake of My Bloody Valentine, Roman Bridger and Margaret Goodnight. 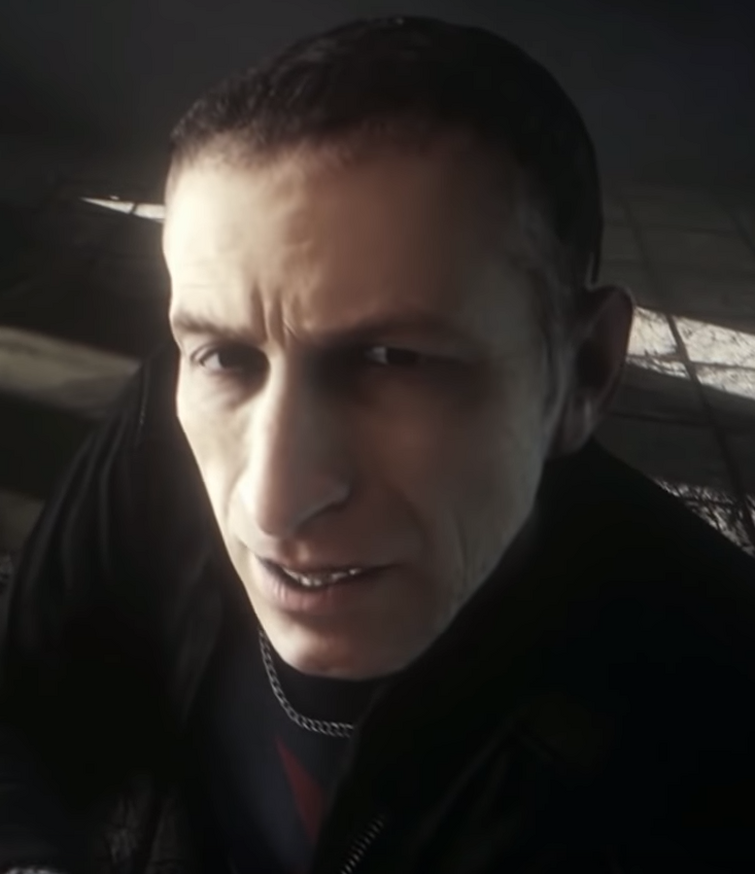 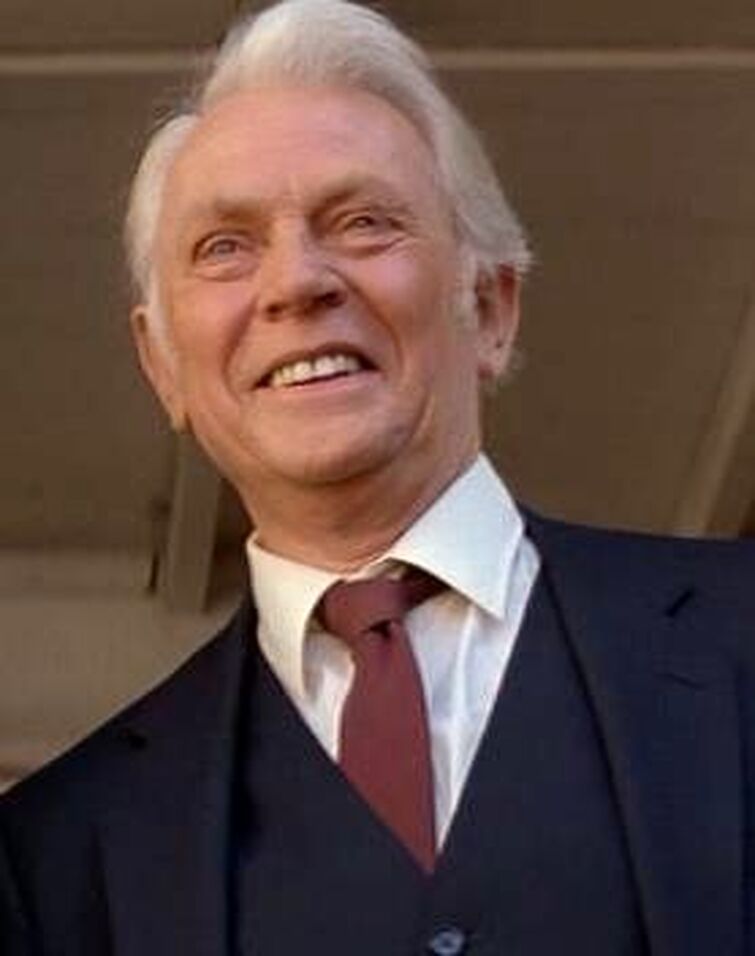 FIrst, i didn't make him up. And second, i'm not familiar with Romulans. 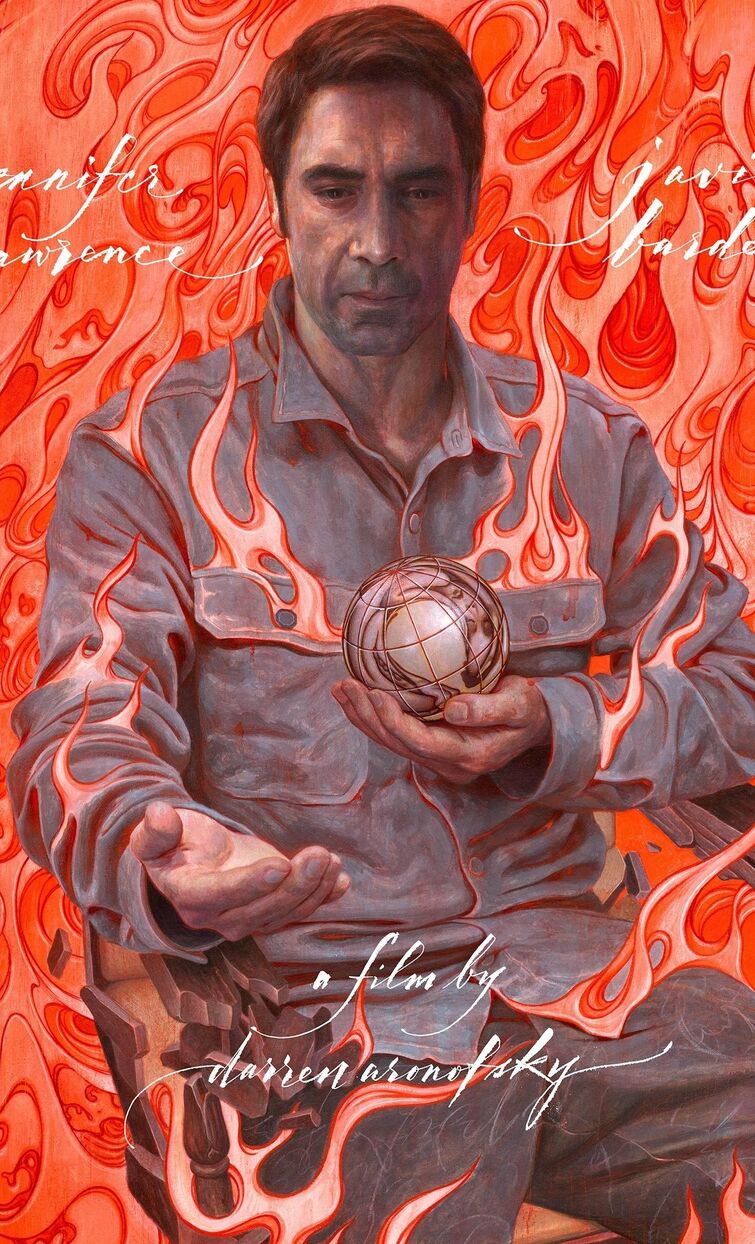 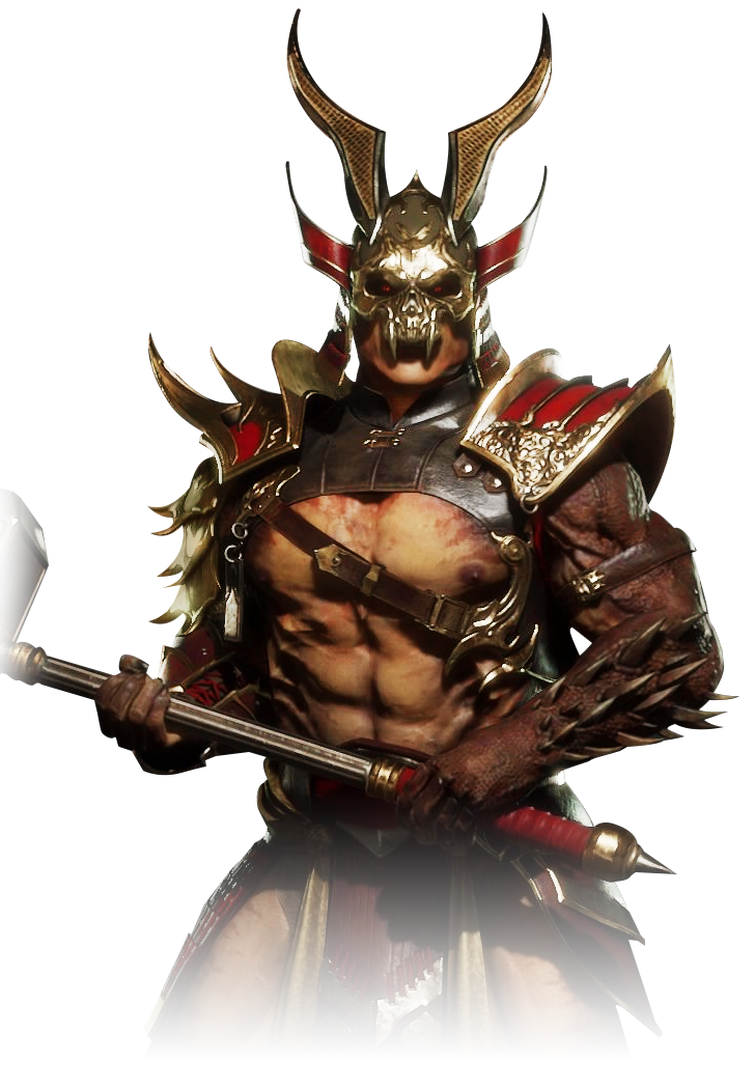 Makarov is the "Devil in person". He didn't respect his own country. He violated the human rights. He didn't care if his own men were injured, killed or captured as he considered them as expendable pawns he used just to rise to power. He's the most wanted war criminal by the world. He's nothing more than a hypocritical, ruthless and selfish jingoist whose ideologies were to remove Western influence from Russia and to "restore Soviet Union" in a twisted manner. He never showed any remorse or empathy.

Prior to the events of Call of Duty: Modern Warfare trilogy and joining the Ultranationalists, he led a company to commit "cleansing" raids during first Chechen war. From 2001 to 2016, he commited a series of criminal acts, such as bombing, hijack, money laundering, bank rob, shooting, assassinations, weapons and drugs dealing, abduction and sex trafficking. At this point, he became one of the leaders of the Russian Ultranationalists and Zakhaev's mentor and later his successor. Along with Yuri, Makarov helped Al-Asad evacuate the city of Basra, and Makarov ordered the nuclear bomb to go off, killing 30,000 Marines and OpFor soldiers in the process. After the Ultranationalist rebels won the civil war against Loyalists, Makarov was rejected by the legitimate president Vorshevsky for his illegal acts. So Makarov formed a violent terrorist group splintered from Ultranationalists, Inner Circle. At Zakhaev International Airport, Makarov and his men caught Yuri who betrayed them upon learning about their sinister plans and attempted to alert the FSB, then Makarov wounded Yuri with a gun shot before leaving him for dead. Makarov and his men began massacring innocents and security. Makarov shot Allen, under the alias of "Borodin", to death as Makarov found out from the start Allen was an undercover agent sent by the United States, and left that body to be found by FSB to implicate United States as part of that massacre. It was his actions that caused World War III and Russian army to invade America to slaughter any Americans in sight since Zakhaev International Airport was named after the deceased leader of the Ultranationalists declared as a "war hero" at the second Russian civil war. Makarov did this to "honor" Zakhaev's legacy.

Makarov abducted Vorshevsky and threatened him to torture and kill Vorshevsky's daughter Alena if the president doesn't give him the codes of the nuclear arsenal from Russia. Makarov commanded a series of chemical terrorist attacks on European cities, allowing the Russian army to invade Europe. Those incidents included at London where an innocent little girl died, along with their parents, from the blast of the truck, leaving a chemical trail. Makarov wanted this to happen so he can launch the nukes on the entire Europe once he got the codes in order to conquer it with ease.

I appreciate your answers. Menendez is far more barbaric and his background is more well-explained than Makarov with his. Although the pair shared similar goals, Menendez is a tragic extremist compared to Ra's al Ghul while Makarov is pure evil who enjoyed wrecking havoc, killing and toying his victims, and antagonizing the respective protagonists compared to the Joker. 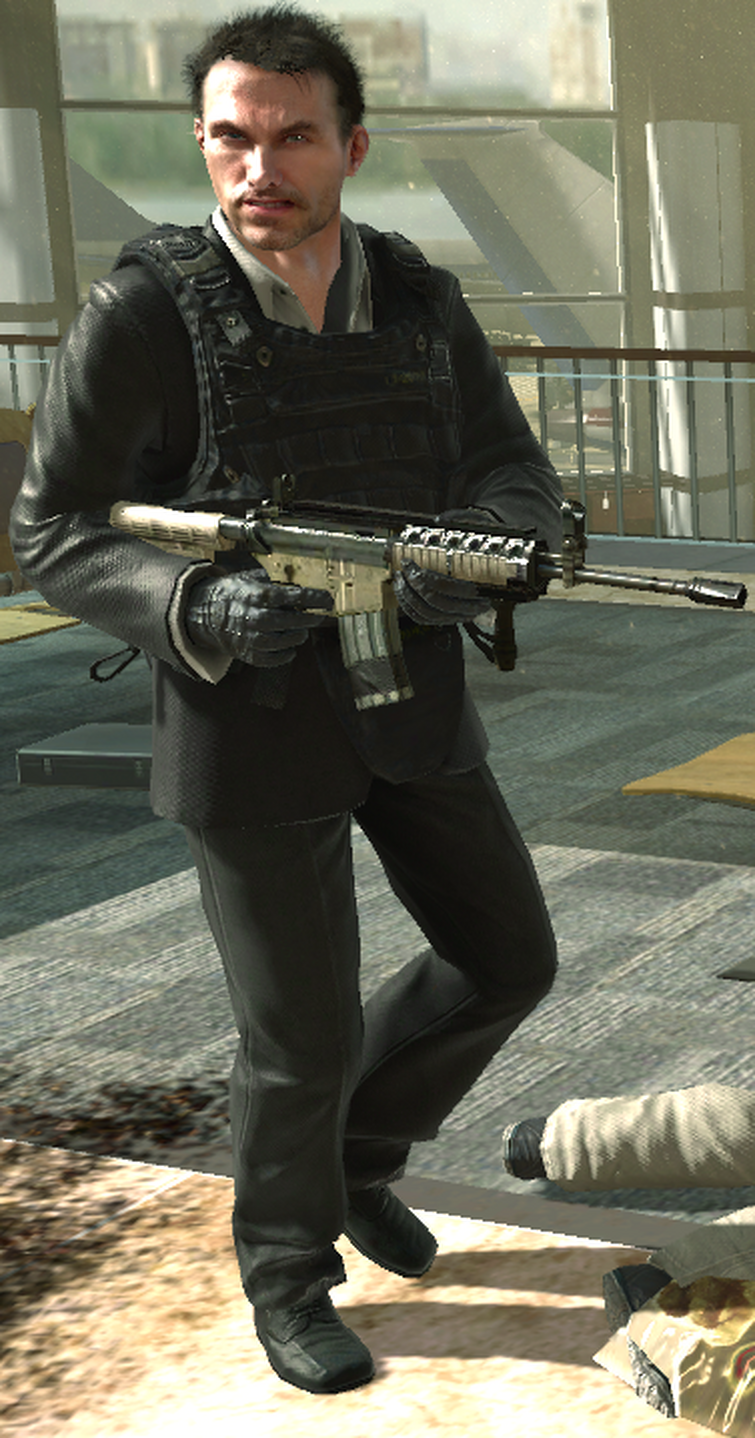 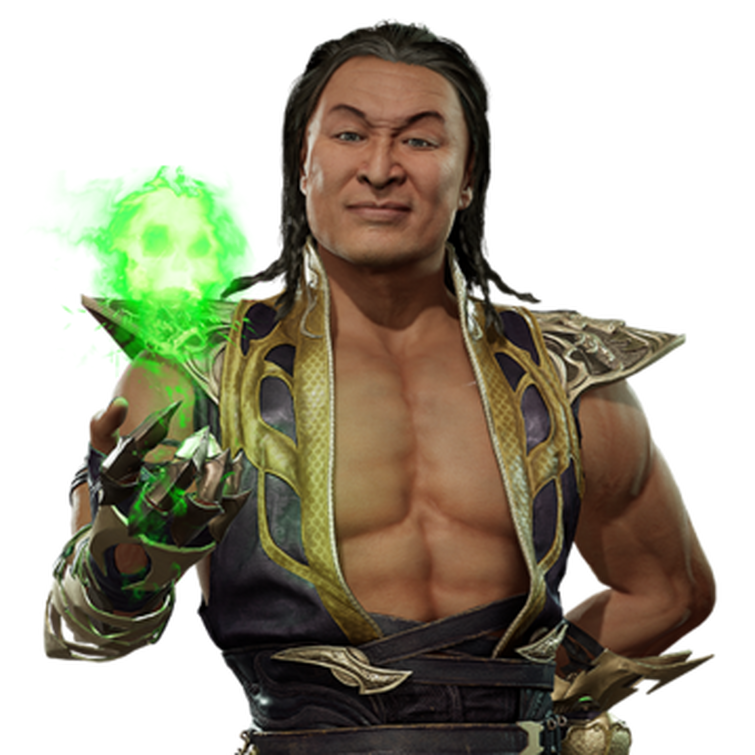 I like how you people react toward this guy. 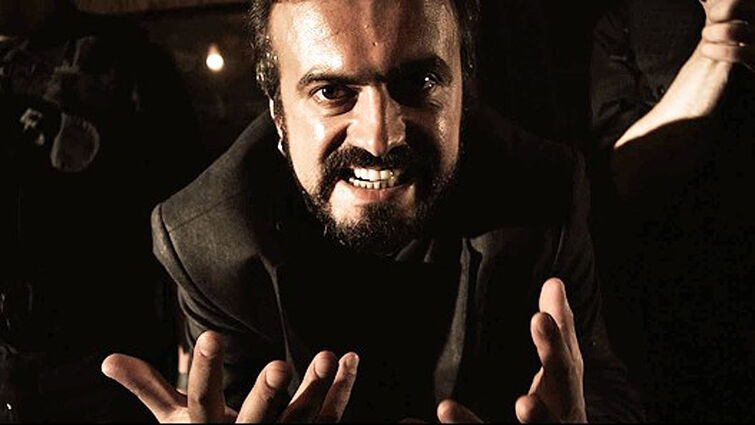 Like, JustinMasterMine said, i would write a story about MIDKOWITCH.

Of course it's MIDKOWITCH. He sent me the same message. I hate this this troll. Ywo years ago, he broke many rules by inserting gibberish into pages, resulting him to be banned forever. Often, he used abused the other users psychologically, often by swearing.