All posts by Color Fixer Argalia

I really liked him, he was enjoyable and had a motive that made sense.

Better and cooler, that's palpatine for you.

Throughout the film he gets closer to his goal, which is that of seeing his wife again via instrumentality.

During the film, and the show that came before it, we learn that he has been emotionally neglecting his son, but we never find out why Gendo doesn't give shinji the love he absolutely needs until EoE.

when gendo's goal is achieved (not by his, but by his son's hand) is when he realizes that he, like his son, has issues with expressing his emotions.

During his last moments he outright states that he wishes he could've treated shinji better, because that could've helped him move on from his wife's death.

It's a moment that made me realize that Gendo isn't some monster without any human qualities, he is designed to be a human with his own set of issues.

Wonderful, entertaining and easily my favorite character from the matrix. 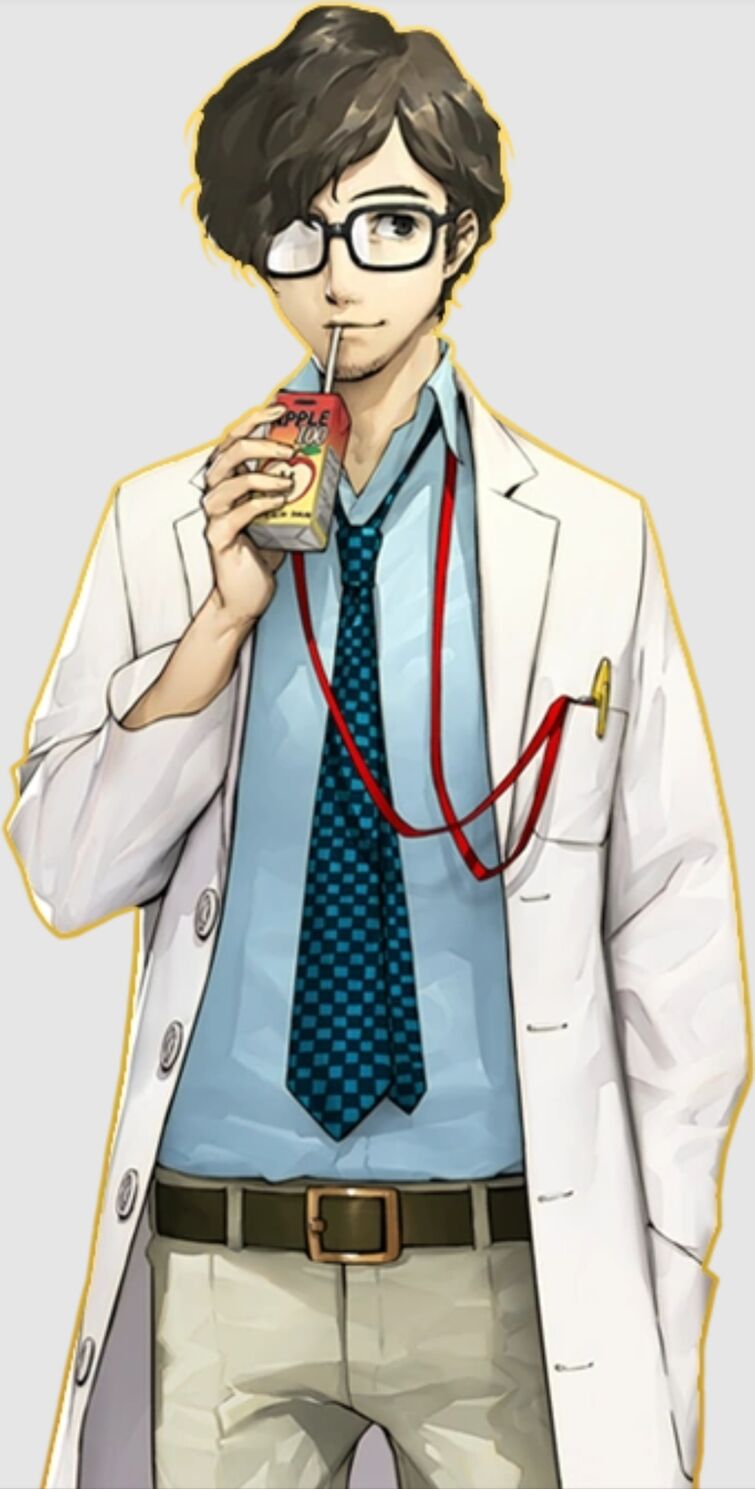