It might be a bit offtopic but I've kind of wanting to ask you guys this:

What are your thoughts on people trying to seek some affection and belonging online? Wanting to make some proud accomplishments and all stuff especially for the country that has not so good reputation which causes them to seek more achievements? And the person in question having a hard time to become an extroverted person to build some good relationships... 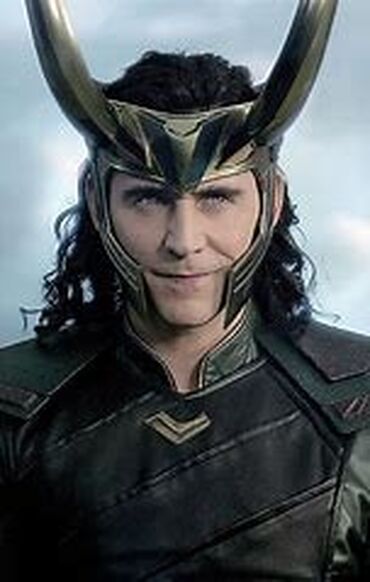 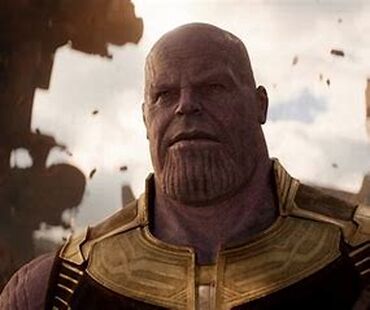 I know that I can't vote or officially propose anything given how little edits I made, but can I say what I WOULD have proposed if I could? Like not give any proposals, just say what proposals I could have given if I had more edits.

I'm talking about heroes who completely lose their way and turn villainous. And don't turn back into a hero or something. Example: The Maker from Marvel Comics. Btw, I'm new here. 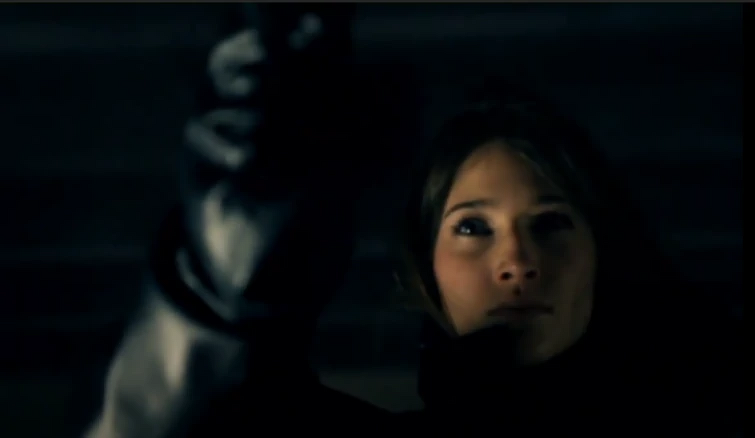 Its from this video: https://youtu.be/pkq23_LV2yc

Why is every single page featuring monster coming from King Kong series (aside from Skullcrawlers and Camazotz) deleted? Like those from 2005 version (Vastatosaurus and Venatosaurus)? I through we had a specific category called "predators". 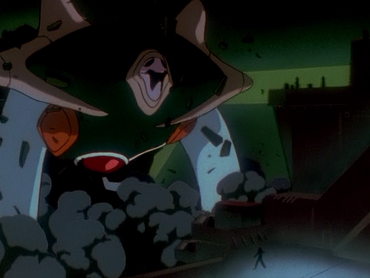 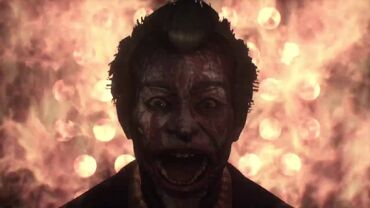 Skullcrawler (Godzilla vs. Kong; torn in half) 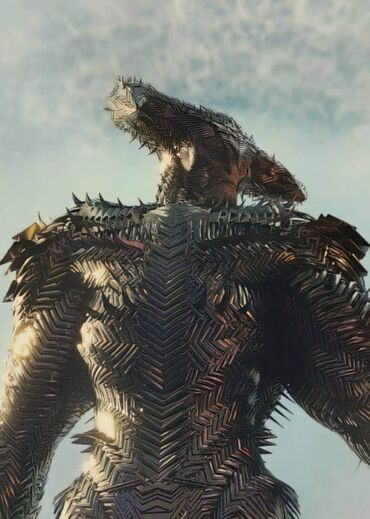 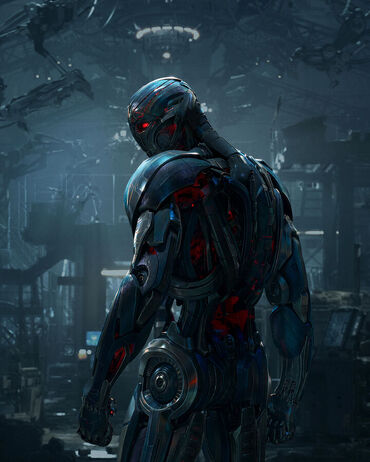 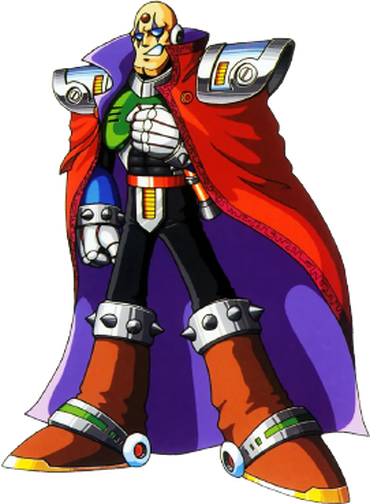 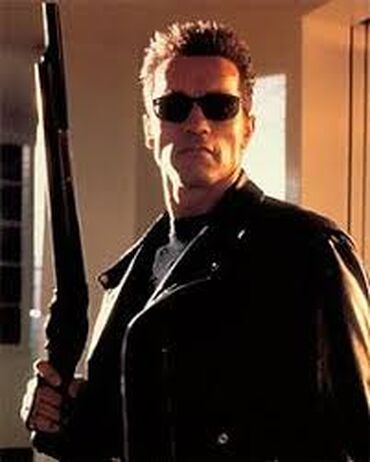 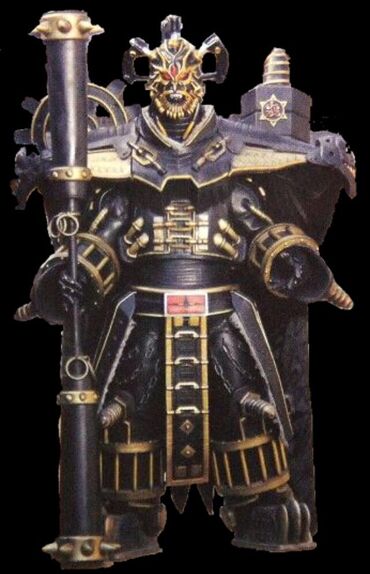 To me she's pretty obviously an on-&-off anti-hero/anti-villain, I'm just making sure since she doesn't already have a page here and I'd rather not make a page just to potentially have it deleted

Although she's pretty much an actual hero to monsters, being willing to sacrifice herself to save monster kid even, she is pretty heinous when it comes to humans, and I'd argue she's overall even worse than asgore, who already has a page here

To the protagonist, a human child, even if they have not killed anybody and even if she witnessed them go out of their way to save monster kid's life, undyne says the following, while trying to turn them into a kebab:

"You're just a coward! Hiding behind that kid so you could run away from me again! And let's not forget your wimpy goody-two-shoes-shtick! Oooh! I'm making such a difference by hugging random strangers! You know what would be more valuable to everyone? IF YOU WERE DEAD!!! That's right, human! Your continued existence is a crime!"

Even after the protagonist saves her from heatstroke seconds after she fainted while trying to skewer them, undyne still despises them and even briefly still shows interest in getting "revenge" on them after she has a hang-out session with them and gets to know them better

In the asriel boss fight, after you save her, undyne says "Well, some humans are OK, I guess!", which is pretty solid evidence she's genuinely racist against humans before the protagonist fully redeems her lol

According to gerson, undyne would attack non-bad guys when she was a kid, like the mailman, but that pales in comparison to everything else and, I mean, she was an impulsive kid

So her crimes are attempted child murder, conspiring genocide and assault

So, does Maven Calore from the red queen series have a page here? He is a definite villain, and I can't find any page for him. Crimes would include murder, enslavement, abuse, and torture. If someone wants to add the page, I can give you a run-down of the first four books in the series. Thank you. 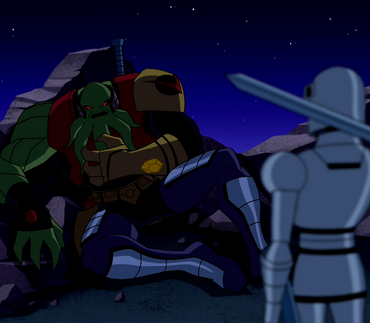 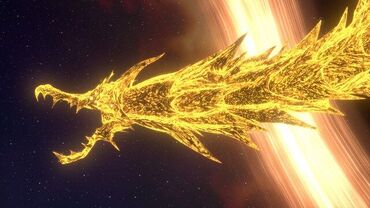 I would appreciate if you can help find

There's something about in it I think

Should there be area for Villains from Fanfictions on this wiki? Is there a separate wiki for Fanfiction Villains? If there isn't should I make one? 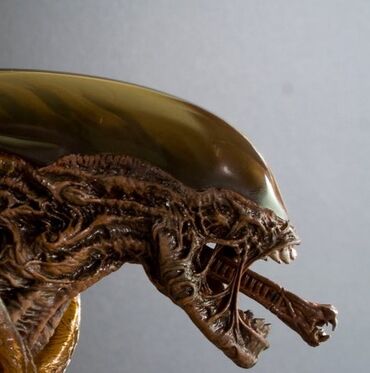 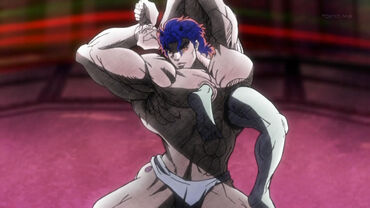