Manipulation
Intimidation
Mercenaries and goons under his commandment
Leadership
Guns

Plotting against his enemies

Getting his money back from Jay.

Macho is a mobster whose money was switched for a bag of dirty clothes of a young boy named Jay. He orders his sidekick to find the guy and get the money back.

He was portrayed by famous singer Frankie Valli.

'Macho' Marty Benedictine is a wealthy drug dealer who has been investigated by the police for his crime. He owns a mansion and a helicopter in Los Angeles.

'Macho" Marty Benedictine is first seen in his mansion when he finds a bag of dirty laundry instead of money. He infuriates and orders Vito to find the "funny guy" and gets his money back.

He later attends at the Ricky Savoy where Jay has his backstage spot, where Vito started shooting at Jay along with a girl named Trish. Luckily, they go to a morgue and found out that Marty was a big drug dealer and wonder why is he doing in L.A.

Later in the climax, a boy named Oscar was kidnapped by Vito, whom they follow him to the mansion thus served as a trap. Jay and Trish are taken inside by gunmen. Therefore, Marty orders them to blow them away up in the hills. However, they escape and are pursued. Marty is then confronted by the FBI, and presumably arrested and jailed for his drug ring and attempted murders.

Marty Benedicte is a man in his fifties.

A charismatic man, Marty Benedictine is the archetype of the drug baron: greedy, power-hungry, cunning, ruthless, dangerous, immoral and untrustworthy yet sophisticated and calm, though he sometimes appears angry whenever things don't go as planned. In spite of being surrounded by minions, Benedictine is rather hard-working and does not hesitate a single moment to confront his foes. 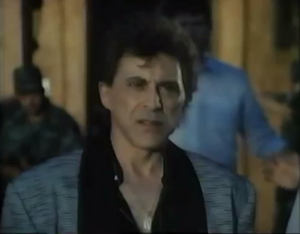 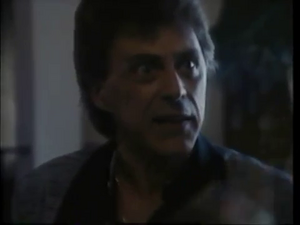 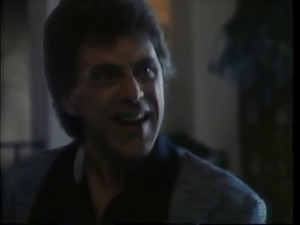 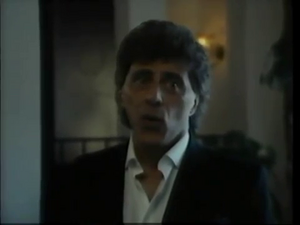 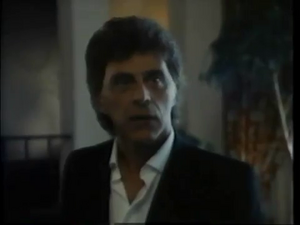 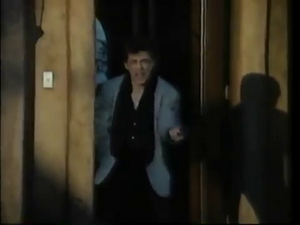 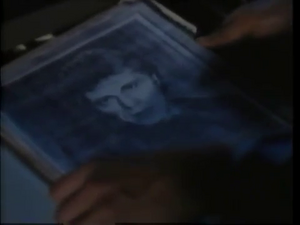 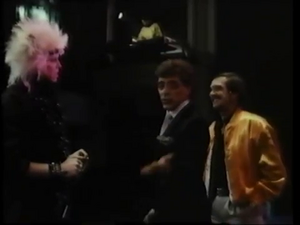 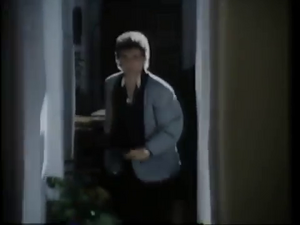 Add a photo to this gallery
Retrieved from "https://villains.fandom.com/wiki/%27Macho%27_Marty_Benedictine?oldid=3273064"
Community content is available under CC-BY-SA unless otherwise noted.