4-LOM is a robotic bounty hunter and an antagonist in the Star Wars franchise.

It served as a minor antagonist in The Empire Strikes Back.

4-LOM is a protocol droid-turned-bounty hunter manufactured by Industrial Automaton. Originally a droid worker on a luxury space liner, logic malfunctions allowed it to escape its captors and turn to a life of crime. The droid often partnered with fellow bounty hunter Zuckuss and was successful at securing multiple high-profile bounties for the Hutt Clan.

The Empire Strikes Back

In The Empire Strikes Back,  4-LOM and Zuckuss, along with Boba Fett, Bossk, Dengar, and IG-88, are recruited by Darth Vader to capture the Millennium Falcon and Han Solo. However, Boba Fett collects the bounty before any of the other hunters. 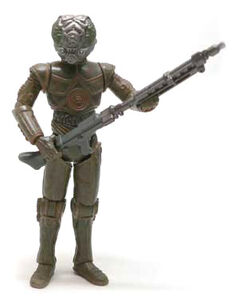 The original 1982 Kenner action figure for 4-LOM (misidentified as Zuckuss). 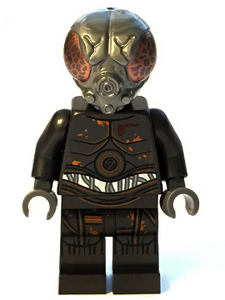 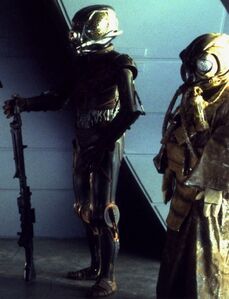 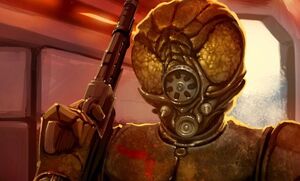 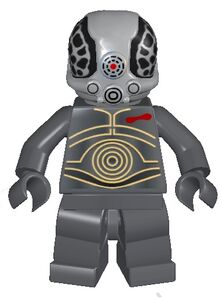