It is stated in the manual for Super Mario Bros. 2 that they were created by Wart messing with the Dream Machine, though some members such as Tryclyde were originally recruited from outside the group.

Wart uses his army to help him conquer the Subcon. In response to Wart's invasion, the people of Subcon contacted Mario and pleaded for his help in defeating Wart. Mario, along with Luigi, Peach and Toad, later found his way to the Subcon. The four fought and defeated the major members of Wart's army (Mouser, Clawgrip, Fryguy, Birdo and Tryclyde) before eventually reaching Wart himself and defeating him using vegetables, freeing Subcon from the 8 bits' grasp.

However, in BS Super Mario Bros. USA, it is revealed that the 8 bits escaped after their defeat and laid low in another dream. Eventually, they invade Subcon once more, forcing its King to ask for Mario's help once again. Like in Super Mario Bros 2, Mario and co. venture through Subcon and defeat the 8 bits and Wart. 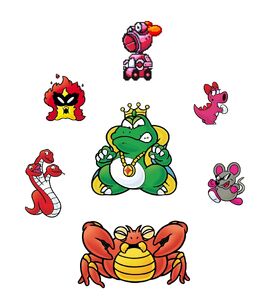 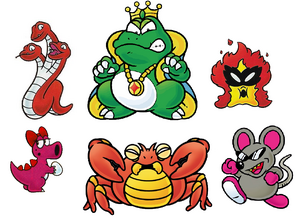 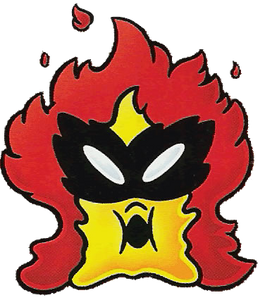 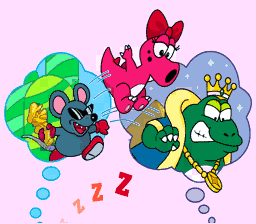 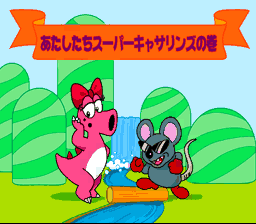 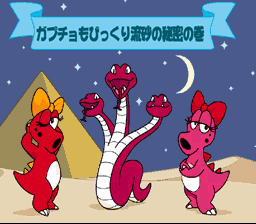 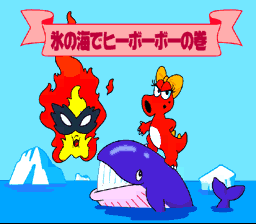 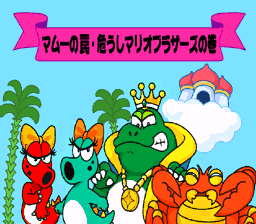 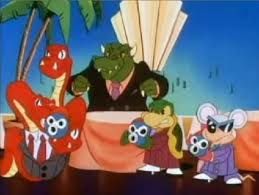 The 8 Bit Club as they appear in The Super Mario Bros. Super Show! with King Koopa filling in for Wart.