Defeat Misako and Kyoko (both failed)

Abobo (in Japanese: アボボ) is a recurring antagonist from the Double Dragon series, appearing as a boss in most versions and practically becoming the series mascot.

The muscles of the Black Warriors, Abobo is one of their leaders, being admired by his henchmen and feared by his enemies.

What he lacks in intelligence he more than makes it for his brute strength, being able to easily toss people around and bust walls with only his fists. Though he has been defeated by the Lee brothers more than once, he is still a force to be reckoned.

With the dissolution of the Black Warriors after their defeat in the second game, Abobo joins the Renegades along with other ex-Black Warriors members.

In ''River City Girls'', he was voiced by Patrick Seitz, who is best known for voicing Dio Brando.

Abobo is always depicted as a tall, muscular man, usually being twice the size of the Lee brothers and other enemy characters, although other characteristics vary from game to game. Abobo's skin color tends to vary depending on the palette he's using at the moment, as he has both, dark and light skin variants and even green. His sprite in the first game depicts him with a bald head and a horseshoe mustache, although his design tends to vary between later games and certain promotional illustrations. 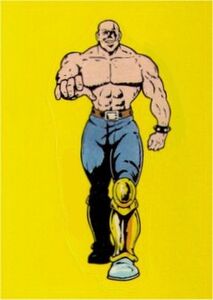 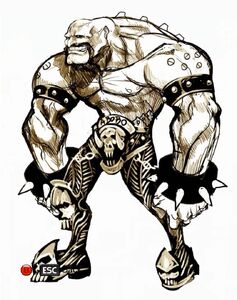 Abobo as he appears in Double Dragon Neon. 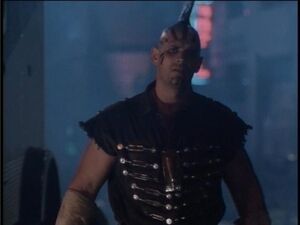 Abobo in the live-action movie, portrayed by Nils Allen Stewart. 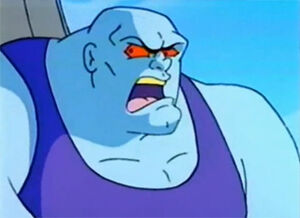 Abobo, as he appears in the Double Dragon cartoon. 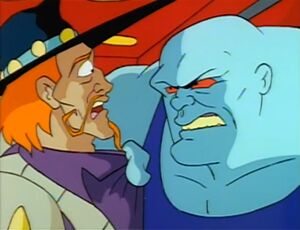 Abobo angry with Willy in the cartoon 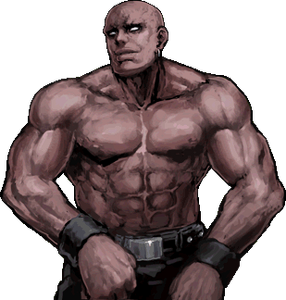