Villains Wiki
Register
Don't have an account?
Sign In
in: Zombies, Magic, Evil from the past,
and 30 more 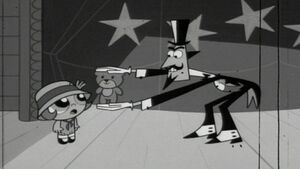 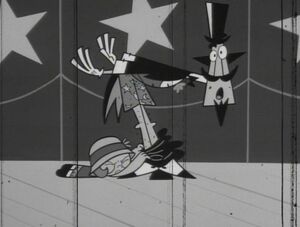 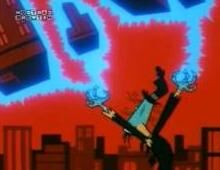 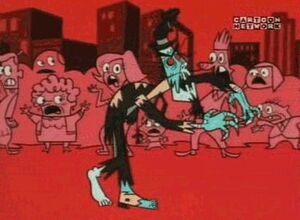 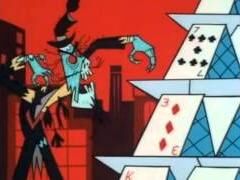 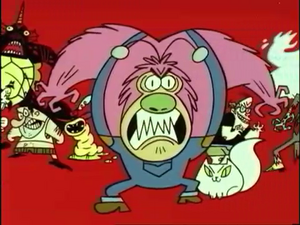 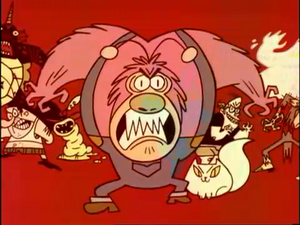 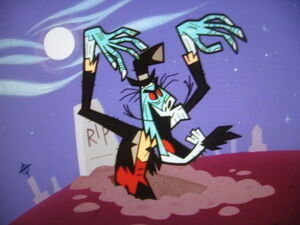 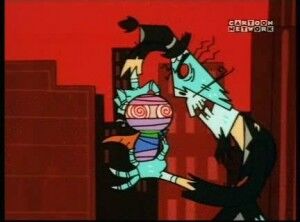 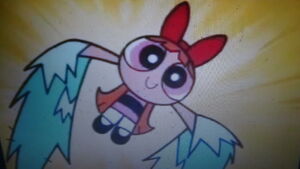 Blossom revealed to be alive, holding the remains of her disguise, as a sign that she locked Abracadaver back in the coffin