Manipulating the minds of Hilichurls.
Taunting their opponents.

Take over all of Teyvat.

Abyss Mages (In Chinese: 深渊法师 Shēnyuān Fǎshī) are a race of wizard-like enemies from Genshin Impact. Serving as the foot soldiers of the Abyss Order, the Abyss Mages are capable of harnessing elemental energy from the Ley Lines of Teyvalt through long-forgotten languages, casting magic through their staves and encasing themselves in elemental shields. They intend to use their elemental powers towards the Order's goal of taking over all of Teyvat.

According to Dainsleif, these creatures are the fangs and claws which the Abyss Order spread the chaos in Teyvat. They are also under the command of the Abyss Heralds (who are an even more twisted monstrosities than the Abyss Mages).

They are voiced by Fukuma Jùnbīng in Chinese and Nam Dohyeong in Korean.

Abyss Mages that conduct water magic. They attack by shooting blasts of water at the player, and have the ability to summon a large homing bubble that traps the player in it. These bubbles will pop eventually by outrunning or attacking them. It is possible for the player to lead them to another enemy causing them to be trapped instead, excluding the Abyss Mage that summoned it unless their shield is destroyed. When exposed, they summon many bubbles from the ground around them.

Abyss Mages that conduct fire magic. They send out blasts of fire along the ground that burn anything in their path, and have a special attack where they summon three bird-shaped heads in a triangular formation around the player to spew fire. The heads will spray fire in the formation for three fire spews. When exposed, they summon bursts of fire to erupt from the ground around them.

Abyss Mages that conduct ice magic. They can launch shards of ice from their staff and can summon large icicles to appear and fall above the player. When exposed, they summon icicles that orbit around them.

Abyss Mages that conduct electric magic. They can release small electrical orbs from their staff that chase after a nearby player. For their special attack, they release a large ring that temporarily covers the ground beneath them. Coming in contact with the ring deals Electro damage. When exposed, they release four electric orbs each in different directions, with one of the orbs in the direction of the player.

A Cryo Abyss Mage and the main antagonist of Lisa's story quest "Troublesome Work". He steals Donna's book The Pale Princess and the Six Pygmies, mistakenly believing it to hold ancient secrets within it. Lisa and the Traveler track down Emery through elemental traces in his magic into his hideout and defeat him. Emery refuses to give back the book at first, prompting Lisa to use her Electro to electrocute Emery into losing consciousness, terrifying both the Traveler and Paimon.

A Pyro Abyss Mage and the main antagonist of Klee's story quest "True Treasure". Jean warns the Traveler and Paimon about reports of an Abyss Mage lurking around Mondstadt and warns the two to be on their guard. After the Traveler encounters Klee, they assist her into the Whispering Woods to find a treasure she buried. The mage finds the treasure first and snatches it, claiming that he heard of Klee's reputation as the strongest in Mondstadt. Klee believes him to be playing a bad guy and goes along with it, calling him "Mr. Fluffball", although Paimon assures her the mage is the real deal and the three chase him across the area.

With the mage unable to lose his pursuers, he retreats into his stronghold to have his hilichurl minions defeat them, but the Traveler prevails thanks to Klee's help. Unable to shake them off, the mage decides to use the treasure on them, ignoring Klee's warnings not to. However, he fails to realize in time that Klee's treasure was actually a bomb and blows himself up, upsetting Klee as it meant she broke Jean's rule to not use her bombs to hurt others. 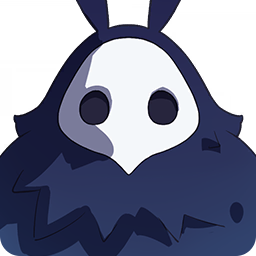 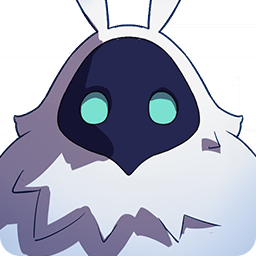 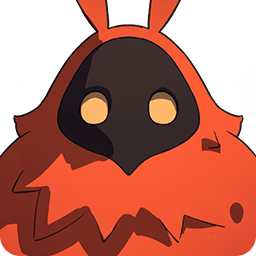 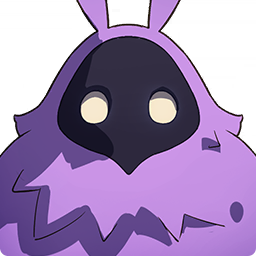