Acid Breath is an antagonist in Ben 10. He is one of Zombozo's three minions. He acts as the trio's leader.

Acid Breath looks quite wrinkly with pale skin. He has red eyes with little bits of straight black hair poking out of the top of his head.

His outfit is black with bright yellow stripes on his arms and he has a little bit of a hunch back. It also looks similar to the original series, but his shirt has a more overall-like appearance.

In Omniverse, Acid Breath looks much younger than the original series. He looks more pale, his hair on his head has curled and has gone greenish. 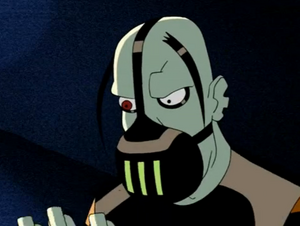 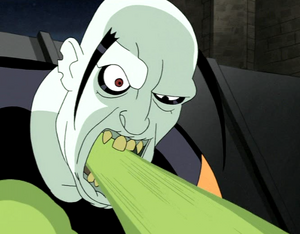 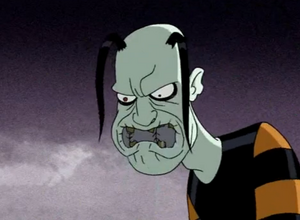 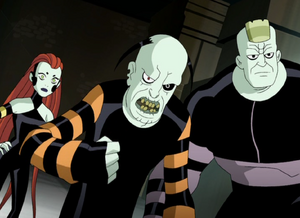 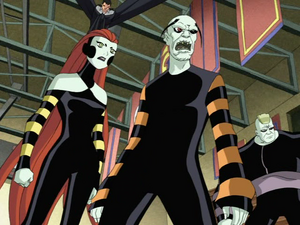 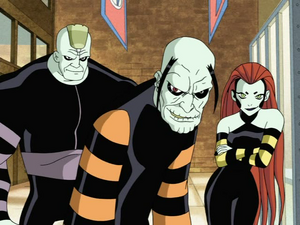 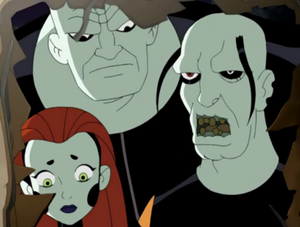