Leader of the Vermillion

Control all of time.

Travelling back in time and altering the future of Ninjago

Acronix is one of the two main antagonists (alongside his twin brother Krux) of Season 7: The Hands of Time of LEGO Ninjago: Masters of Spinjitzu.

He was voiced by Ian Hanlin.

Then Wu had an idea, he asked his friends Ray and Maya to make two Time Blades which had to be taken the powers of Acronix and Krux. The Time Blades brought their elemental powers and Wu and Garmadon make the time vortex where blades were destroyed. Then Acronix and Krux attacked the rear of the blades and they were thought to have disappeared into the vortex, later it became clear that before Acronix disappeared was a visible sign that told when he would return, it was forty years. And when Acronix returned he and Wu began to fight, and then Acronix hit him with the Time Blade.

When he met with his brother they began to snatch the builders of Ninjago because they needed them to build the armors, the weapons and the vehicles from Vermillion Army, and they needed all four Time Blades so they could control all the time. When Kai, Nya and Wu met them on Iron Doom, Wu untie the return blade and gave it to Kai and Nya because Wu wanted them to help Ray. When Kai and Nya returned to the present day while Wu remained on the Iron Doom to defeat Acronix and Krux.

Acronix and his brother continued to battle their enemy before they were presumably defeated by him. It can be assumed he and his brother are still lost while Wu managed to escape the vortex though he was de-aged into an infant. 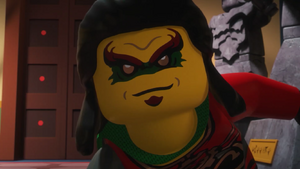 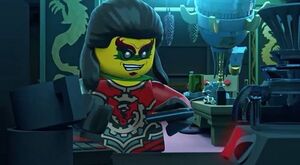 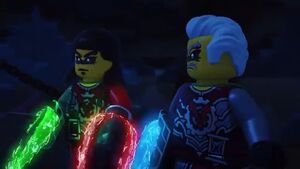 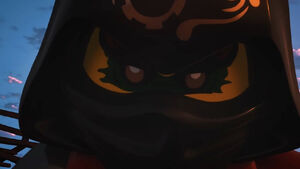 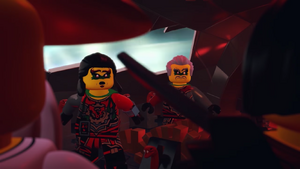 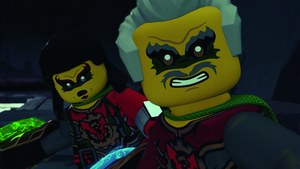 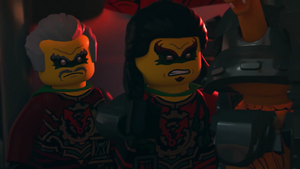 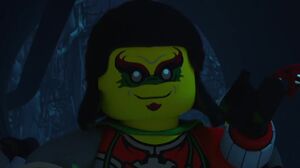 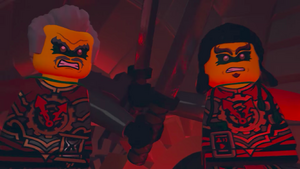 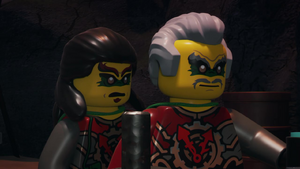