Lastly, he is able to transform into his Stigmata form, which grants him several new abilities and later he reached his God form, which made him powerful enough to reach the energy of the Big Bang. 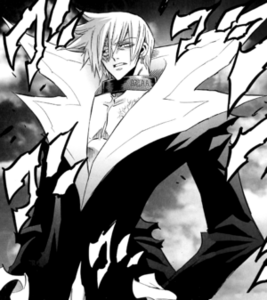 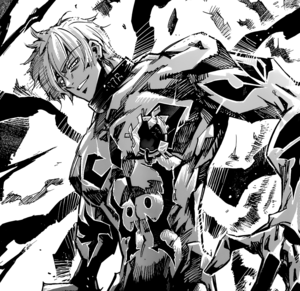 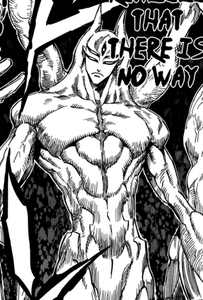 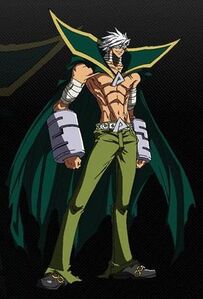 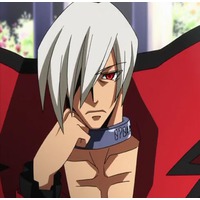 Retrieved from "https://villains.fandom.com/wiki/Adam_Arclight?oldid=3523736"
Community content is available under CC-BY-SA unless otherwise noted.