Kill, rape, and humiliate alpha males that remind her of Adam's stepfather. (succeeded)

Adam Jackson, also known as Amanda, is a major antagonist in the crime-drama TV series Criminal Minds. He is a dissociative serial killer who appears as the main antagonist of the Season 4 episode "Conflicted."

He is portrayed by Jackson Rathbone, while his alternate personality, "Amanda", is voiced by Milissa Skoro.

Adam Jackson was born in Texas and had a dysfunctional childhood; his stepfather used to beat him and make him wear dresses before molesting him. The abuse causes Adam to develop a protective alternate personality named Amanda, who would take over for Adam during the abuse, so he wouldn't have to suffer. Although Amanda took over for him, Adam was still haunted by his memories and took up drugs to cope. He was expelled from school for possession of drugs and had been arrested a couple times.

He was eventually hired at a hotel as a janitor and found a motherly figure in a woman named Julie Riley, who also worked at the hotel. During spring break at the hotel, a drunk guy named William Browder harasses Julie by the pool and Adam stands up for her. However, William pushes Adam down, which awakens the protective Amanda who proceeds to tackle William into the pool. After the altercation, that night, Amanda targets William. She seduces him, takes him up to a room, ties him to the bed, rapes him, kills him, and leaves his body in a fetal position in the closet. His body was soon discovered by Adam who showed up to clean the room the next morning.

A day later Amanda rapes and kills another man named Daniel Keller. His body is once again found by Adam who shows up to clean the room the next morning. With two murders taking place at the same hotel, the police call in the Behavioral Analysis Unit who initially believe that it's a woman and man working together.

After Adam/Amanda rapes and kills a third man, Adam is interviewed by agents Spencer Reid and Derek Morgan. The team conclude that he fits the profile of the submissive male partner, suspecting that Julie is the dominant female in the team. Reid subjects Adam to a lie detector test, which he passes. However, after he passes Adam confidently stares Reid down, an uncharacteristic act for a submissive. Reid realizes that Adam suffers from a split personality and is both the male and the female.

Julie searches for Adam and finds several items belonging to his previous victims in his room. She confronts him, but his Amanda persona takes over and incapacitates her before escaping. Amanda then makes her way to Corpus Christi and confronts Mark. The BAU track Amanda down and find her about to asphyxiate Mark with a plastic bag. Reid is successfully able to talk Adam into surrendering; however, in a final act of mercy, Amanda takes permanent possession of the body. S/he is then institutionalized. 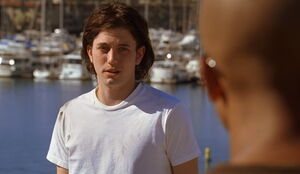 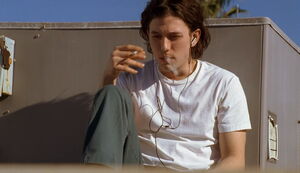 Adam smoking on the roof. 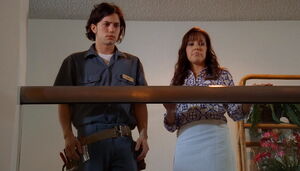 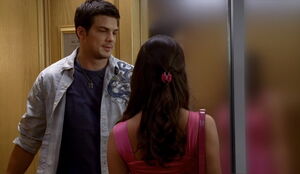 Amanda taking Daniel Keller up to kill him. 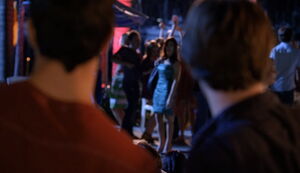 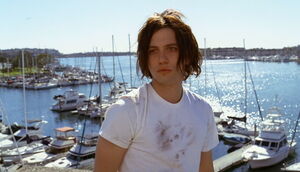 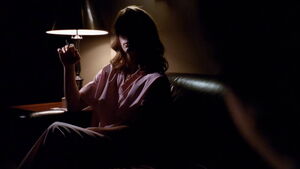 Amanda hidden in the shadows. 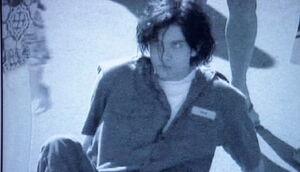 Amanda taking control after Adam is pushed down by William Browder. 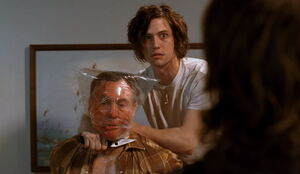