In contrast to Disney, who depicted Hitler as an unseen demonic evil, Looney Tunes generally depicted as an evil, but fairly incompetent buffoon, akin to a used car salesman. He is shown as immensely egotistical and not as intelligent as he thinks.

In Daffy the Commando, after Daffy hits him with a mallet, Hitler whines for the help of Nazi soldier, Schultz just as Von Vultur did earlier. In Herr meets Hare, it is revealed that Hitler chews on carpets(similar is shown in Scrap Happy Daffy) and that the gold medals he awards Goering with are all cheap forgeries. He is also shown as afraid of Stalin in both Russian Rhapsody and Herr meets Hare, referring to the Russian's advancing on Berlin at that point.

Adolf Hitler has appeared in thirteen Looney Tunes cartoons and is occasionally the main antagonist of a few episodes he appears.

He occasionally appears in a caricature form and typically faces a few Looney Tunes characters, the most prominent ones being Daffy Duck, who he addresses as "Non Aryan Duck" in Scrap Happy Daffy.

Since Hitler died in 1945 in real life, it is possible that he died in the Looney Tunes universe since he never appeared in Looney Tunes again.

Hitler getting hit by Daffy Duck using a mallet 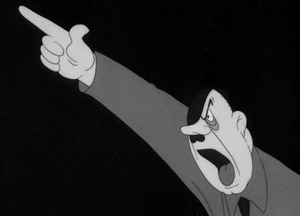 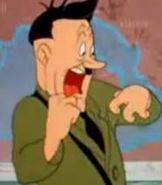 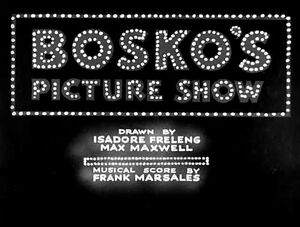 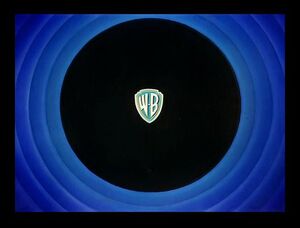 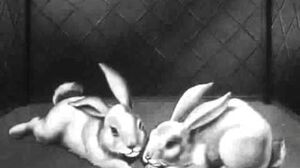 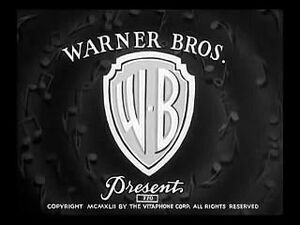 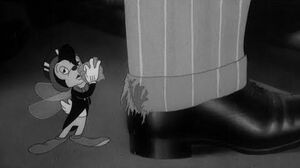 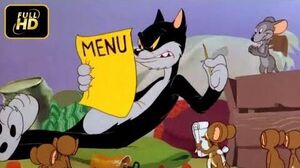 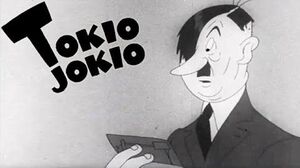 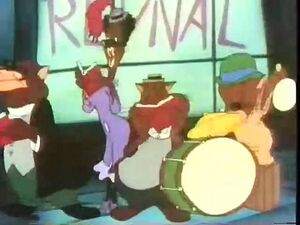 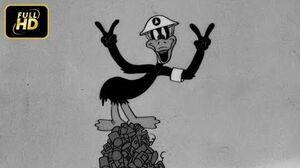 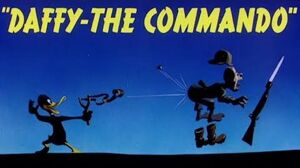 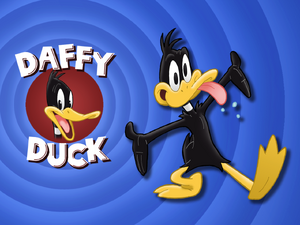 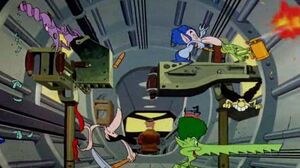 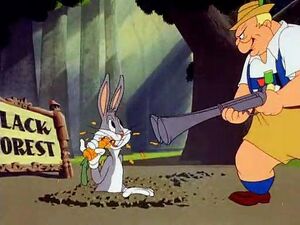 Herr Meets Hare (1945)
Add a photo to this gallery

Retrieved from "https://villains.fandom.com/wiki/Adolf_Hitler_(Looney_Tunes)?oldid=4033433"
Community content is available under CC-BY-SA unless otherwise noted.