Uber Ethereal
The Chosen
The Speaker

Alien Invaders
Advent Coalition, also referred to as X-Rays, Aliens and later Advent, are the main antagonists of XCOM: Enemy Unknown, The Bureau: XCOM Declassified, and XCOM 2. They are a hostile invading coalition of genetically-engineered species under the psychic control of the Ethereals (later known as the Elders). They seek out sentient life, conquer them, and use them in their genetic experimentation.

Not much is known about their history. The Uber Ethereal revealed that they have conquered numerous other worlds across the universe for the purpose of genetic engineering the perfect psionic species.

The Aliens are comprised of at numerous species.

Ethereals (a.k.a The Elders)

The commanding species and outside of the Chosen, the only ones that appear to have free will. They are very tall and emaciated looking bipedal humanoids with four arms. Their strength comes from their high psionic power and ability to control minds.

Three generals and incredibly powerful warriors. Implied to have once been human siblings once, they were genetically modified until they resemble light-purple-skinned humanoids with glowing orange eyes. The Assassin wields a katana and shotgun-like beam cannon for close-range skirmish. The Hunter wields a sniper beam rifle for long range assault. The Warlock mainly uses his psionic mastery to mind control people and only uses his assault beam rifle when there are no other options.

The weakest species, these resemble traditional Grey aliens. In XCOM: Enemy Unknown, they're about four feet tall with large heads and eyes. They mainly act as forward scouts. Sectoid Commanders look similar, but have larger heads with prominent veins and are capable of mind controlling humans. In XCOM 2, human DNA was introduced into their genome, making them about five and a half feet tall with more human-like proportions.

Their infiltration specialists, they are disguised as lanky tall men with off-putting body proportions and movement. In XCOM 2, they no longer use their disguise, revealing them to be a reptilian species that resemble snakes with two weak arms that can carry weapons.

Aerial combat specialists. They consist of the armored top half of a bipedal alien and move through the use of jetpacks. The Archons appear in XCOM 2, serving as a replacement to the Floaters. Unlike the Floaters, the Archons appear to be more closely to the Egyptian gods, having an ornate gold armor, a wreath-like design for its levitation jets and a muscular physique. And they can also perform a melee attack with the polearm, not just firing off its weapon.

Bulky front-line troops. They're about seven feet tall with purple skin and heavy musculature. They wear green powered armor and wield plasma rifles and grenades. Muton Elites wear red armor and wield heavy plasma cannons. Although the Muton Elites did not make their return, the original Mutons do make a return in XCOM 2, looking more or less the same than in XCOM: Enemy Unknown, with tribal markings along their facial features. They no longer intimidate, but they are also dangerous combatants, being able to counter melee attacks and counterattack, and their proficiency in close quarters combat make them even more deadlier than ever.

Heavily armored melee troops that specialize in charging through heavy fire. Initially a Muton specialization, they're made into a separate species in XCOM 2. The new species is about twice as large as the Mutons with red and white musculature and lots of implants all over their bodies.

Insect-like aliens with six limbs that walk on four legs. They reproduce by injecting venom into live humans, who will then die, become a zombie-like creature for a few minutes, and then burst apart to reveal a new full-grown Chryssalid. In XCOM 2, they instead create cocoons out of freshly killed subjects that then produce multiple new Chryssalids. They are mainly used in terrorist attacks against civilians.

After conquering Earth, they replaced the world's governments with ADVENT. Their military consists of human collaborators that were genetically-modified into a new hybrid species. They mostly appear human except for their faces, which have smaller noses and significantly larger eyes. They hide these changes with large helmets that only show their jawlines. They wear heavy powered armor and wield either beam weapons or stun batons.

A shapeshifting species capable of assuming human form. In their natural form, they appear to be tall, heavy mounds of loose skin. They are used as spies.

They are a tough enemy to deal with and are in an environment-sealed Battlesuit that can prove to be a threat, even for hardened XCOM soldiers. If the pilot is killed, the Battlesuit reactivates and charges with melee attacks, leaving deadly trails of acid in its wake.

It is a mechanical alien with the ability to clone itself whenever it takes damage. Its body is in a constant flux, having an appearance of a humanoid female. It first appears when the ADVENT Officer is killed by the Skulljack.

Exclusive to XCOM 2: War of the Chosen, they consist of thousands of nanomachines that are of humanoid shape. Its unique ability is that it can take over any humanoid target (preferably an XCOM soldier), thus spawning a Shadow clone that has the soldier's identical stats and rendering a soldier unconscious in the process. Killing the Spectre will also kill the clone.

It is a spherical shell and is considerably more powerful than any other aliens in XCOM 2, as it has a large amount of health and an incredible amount of psionic attacks. The inside of the shell is a mass of flesh, which also includes different abilities, at the cost of its high defense. Apart from the Avatar, it is the last enemy to be encountered in the game. 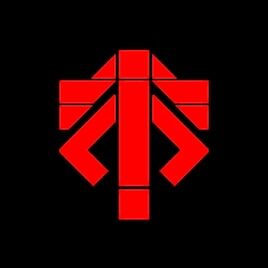 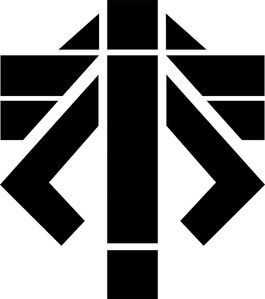 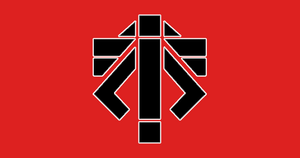 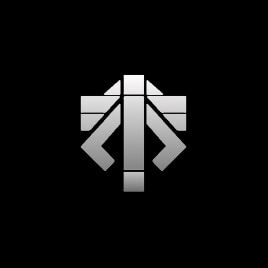 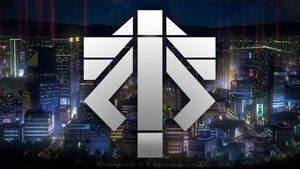