Pay to the Angelic authorities in halos.

Strike down those with 'sullied hearts'.
Kill Bayonetta and her companions.

The Affinities is the simple and most basic enemy in Bayonetta. They appear often and in larger numbers than most other types of Angels. On top of this they commonly appear in the company of various other angel types especially Applauds and Beloveds.

Servants of Heaven that populate the lowest of the angelic hierarchy, a Third Sphere rung known simply as Angels. Humans with deep faith often feel these angels closest to their hearts. Descending from the heavens upon their pure white wings, it is believed that the glimmering halo atop an Affinity's head lights the path for those who have lost their way.

Humans who are deemed worthy of entering the angelic hierarchy are made to kill themselves in ritualistic fashion. Then their souls become Affinities, further bolstering the forces of Paradiso.

The religious articles they equip are all tools used to further their conviction to protect the righteous and can become powerful weapons used to strike down those with sullied hearts. 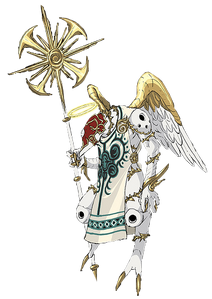 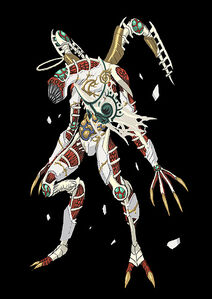 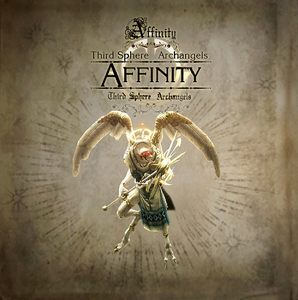 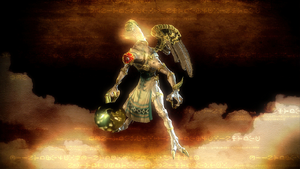 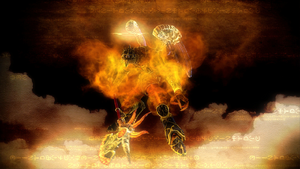 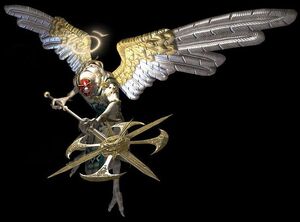 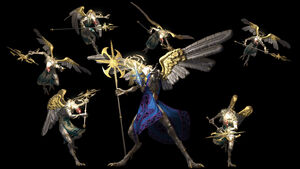 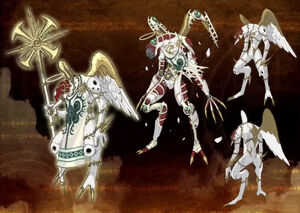 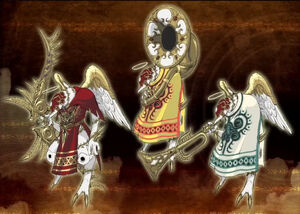 Retrieved from "https://villains.fandom.com/wiki/Affinities?oldid=3523748"
Community content is available under CC-BY-SA unless otherwise noted.