Antagonizing Barbie and her friends.

Freeze all global technologies and destroy all the spy organizations (all failed).

He was voiced by Brian Dobson, who also voiced Skeletor and King Hiss in He Man and The Masters of The Universe.

Dunbar is a British spy (minus the accent) who was trusted and hired by Ms. Zee to work at her spy agency I3, and he had a good reputation. He initially working with Barbie, Renée and Teresa. All along for, Dunbar has been busy with his common businesses every time in then has been spends time to taught the girls that how to be spies. Patricia Lovitz, his loyal minion who had manipulated and does that helps him in plans to uses the EMP weapon then freeze all active global technologies, destroying I3 and other agencies, and later taking over the world, until she changes sides, to his annoyance. Aftermaths in this, Dunbar is taking away by Zoe, only his destiny is not clear all.

Agent Dunbar is a charismatic man who knows how to manipulate people into believing him and having faith in him. He first appears as a stern, serious, but well-meaning person who takes his job seriously. He later is revealed to be rude, disrespect, selfish, greedy, angry, heartless, and callous. 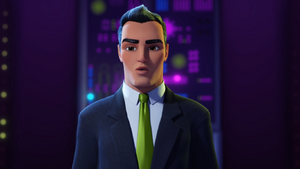 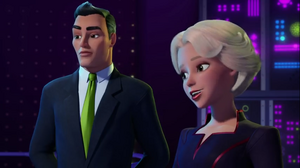 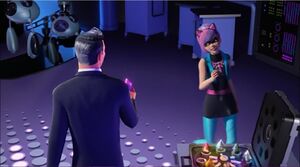 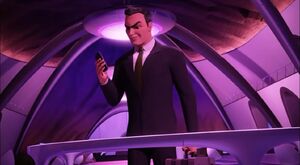 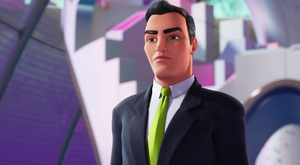 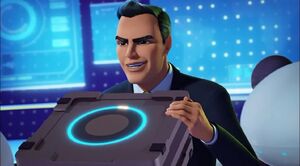 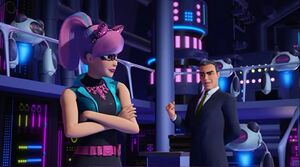 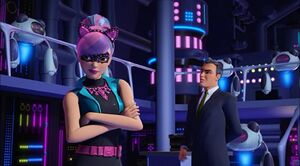 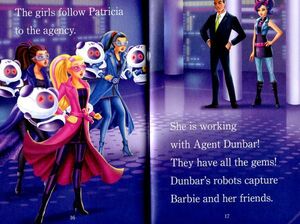 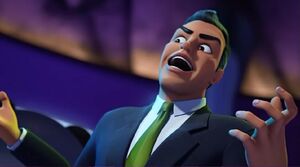 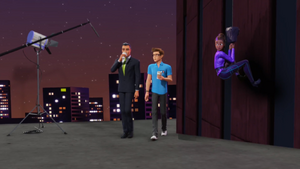 Dunbar and Lazlo in the bloopers. 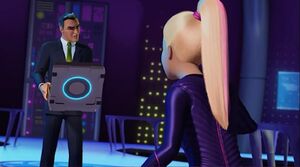 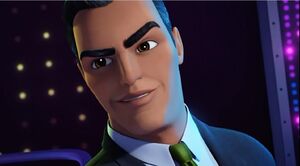 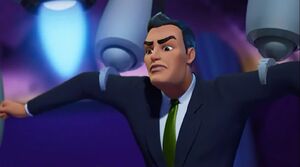 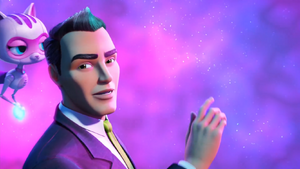 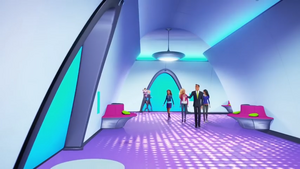 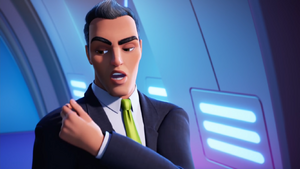 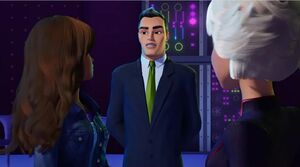 Retrieved from "https://villains.fandom.com/wiki/Agent_Dunbar?oldid=4297712"
Community content is available under CC-BY-SA unless otherwise noted.