Protect the Matrix from anyone or anything that could reveal it as a false reality or threaten it in any other way.

Hunt down and terminate any rogue programs which no longer serves any purpose to the overall Machine objective.
Hunt down and kill humans outside Matrix.

The Agents, more commonly called Agents, are the secondary antagonists of The Matrix trilogy. They are an elite team of computer programs engineered by the Architect.

The Agents' purpose is to defend the titular reality from Redpills, whom might reveal it as a false reality.

They also terminate the Exiles, which are programs who don't have a purpose. The team is a trio: one who acts as the leader and the other two are the subordinates.

Unlike the other programs, the Agents don't have physical form. Instead, they possess Bluepills, humans that are directly connected to the Matrix. Killing them would be impossible since that they would just transfer into another host once that body is killed.

It is unknown what happened to the Agents when the Machines and humans formed a peace between each other following Neo's sacrifice to stop Smith from spreading a virus that would destroy both mankind and machines. 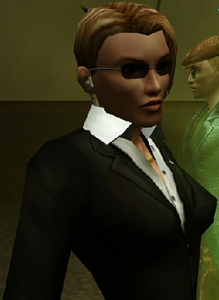 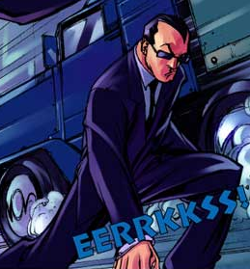 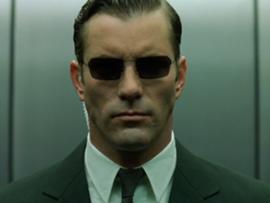 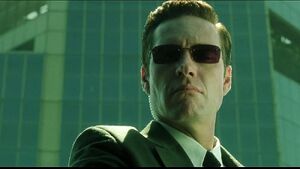 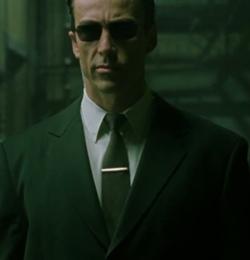 Agent Smith
Add a photo to this gallery

Retrieved from "https://villains.fandom.com/wiki/Agents?oldid=2765477"
Community content is available under CC-BY-SA unless otherwise noted.