Resources of the Reich

Perform the "Rite of Solomon" and distribute supernatural powers to Nazi command only. (failed)

The Ahnenerbe Obskurakorps, also known as Obskuracorps, were the occult branch of the Nazi-regime during the the 7th Occult War, which ran concurrent with the 2nd World War.

They were enemies with both the SCP Foundation and the Allied Occult Initiative, the precursor to the GOC.

They are based on the real-life Ahnenerbe, a Nazi think tank which tried to prove the supremacy of the Germanic race with Pseudoarchaeology and Pseudohistory.

Following the war some of its agents formed the Group OBSKURA, which still operates today.

The Obskurakorps was formed from the remnants Thule-society, an occult group of German nobility. Under Heinrich Himmler himself the group would try to help Hitler's cause with occult and supernatural means. During the war, the organization found out about the interdimensional city-state of Three Portlands which was being used by the Allies and the Allied Occult Initiative as a clandestine supply route and shelter. The Obskurakorps attempted to take over the city-state, but were repelled by the combined effort of the AOI, the FBI's Unusual Incidents Unit and local forces.

Despite managing to capture various anomalous objects, some pertaining to the ancient Ortothan and Mekhanite civilizations, over the course of the 1930s and the 1940s, their "doomsday-projects" could not change the tide of the war, and Germany lost the war in 1945 thanks to the effort of the SCP Foundation, the Allied Occult Initiative and the UIU. Following the end of the war, several of the members were hunted down by PENTAGRAM and the Chaos Insurgency.

Following the war OBSKURA, the successor to Obskurakorps, originally aided in the smuggling of Nazi-criminals to South America, before branching off to a new organisation. They still hold the values of eugenics and racial purity, but also value human paranormal abilities.

The group is led by an unknown individual called "The Fuhrer", who claims to be the heir of Adolf Hitler. The group is also rumored to possess the Lance of Longinus (the spear that pierced the side of Jesus as he hung on the cross) and Mjölnir (the hammer of the Norse thunder deity Thor).

List of several projects speared by the Obskurakorps during the second world war:

Konrad Weiss, director of the Obskurakoprs, found out about the “Rite of Solomon”, an ancient occult ritual, which would later be designated as SCP-3457, that could be used to change the nature of thaumaturgy (magic), and how to distribute supernatural powers among to the human population. The Nazis hoped to rewrite magic in a way, that only Germans (more notably Hitler's regime and key-supporters) could preform magic, making them a true "master-race". In order to perform the rite, seven keys were need.

Over the course of the war men such as Hermann Schmitz, Richard Wege and Werner Schuhmann for the search for these objects. Over time six keys were found by the Nazis, but the seventh, hidden inside a golem, got away. Without this final key the ritual could not be completed.

As the war was slowly going against Germany's favor, Weiss decided to produce the seventh key himself, before deciding to scrap all "Jewish art" in favor of "Aryan magic", by having his scholars design nine new keys. This apparently proved to be successful, and it both Weiss and Himmler were gathering resources to preform the ritual.

Luckily, in 1944, the SCP Foundation managed to capture Weiss, along with key details of ritual itself. Defeated, Weiss gave intel that allowed the Foundation and the Allied Occult Initiative to stop the Obskurakorps from completing the ritual and ending the war. 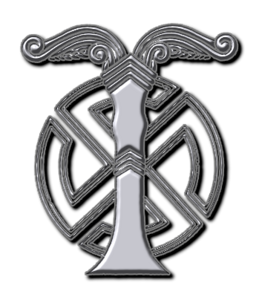 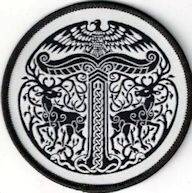 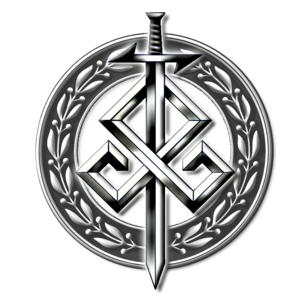 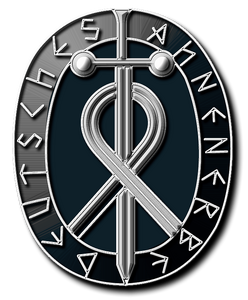 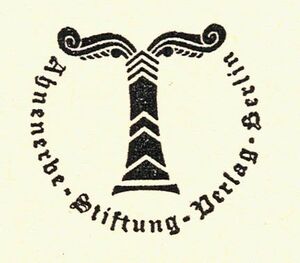 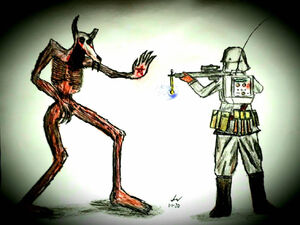 A member of the Obskurakorps summoning a demon. 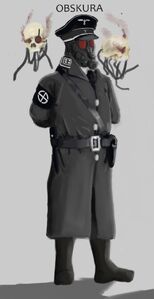 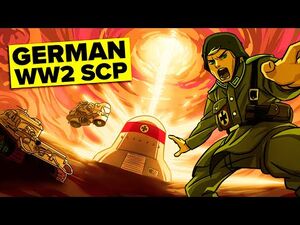