Airazor is Torpedo Mini-Con, one member of Steeljaw's Pack and one Mini-Con partner of Fracture alongside Divebomb in Transformers: Robots in Disguise.

When Fracture, Airazor and Divebomb arrived on Earth, their mission was to grab the Bumblebee and submit him to the Autobots High Council, just like Drift, Jetstorm and Slipstream. But Bumblebee, Strongarm and Sideswipe rescued Drift and his Mini-Cons, and they had to retreat.

They then spy on Drift's movements with their micro-aircraft, and Fracture came up with the idea of capturing Bumblebee by capturing his friends and releasing them, and Bumblebee would surrender to him. But Bumblebee knew Fracture wouldn't let them go.

And when Fracture, Airazor and Divebomb began to fight Bumblebee and Drift, they did not give mercy. But Jetstorm and Slipstream hijacked Fracture's ship and used it to fight Fracture. And at the same time, Bumblebee's friends were rescued, and their Fracture Mini-Con partners had to retreat again.

And when Fracture, Airazor and Divebomb attacked the Scrapyard to grab Fixit, Optimus Prime came in and beat them, and then they were put in Stasis Pods. 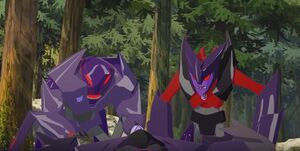 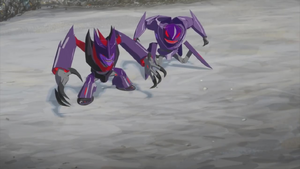 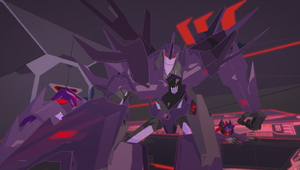 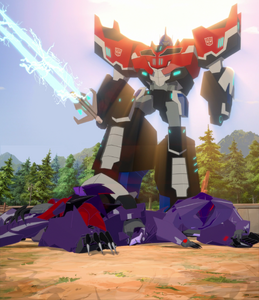 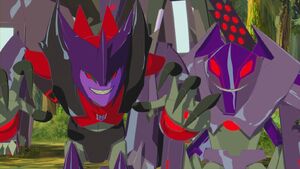 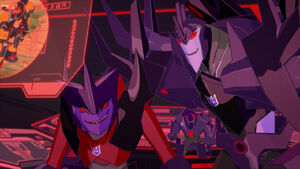 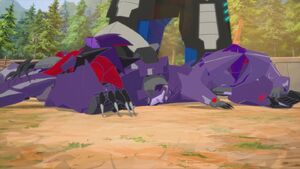 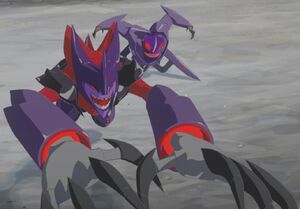 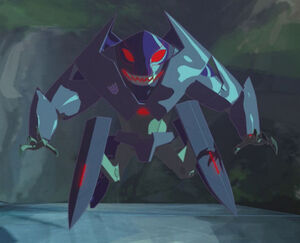 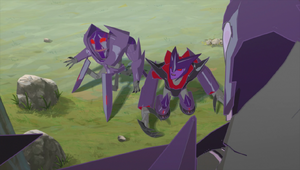