To get what she wants (succeeded).

Aisrehdar, also known as "Ice Radar", is the main antagonist of the anime Chronos Ruler. She is a powerful and omnipotent time deity, and the current leader of an antagonistic organization with purpose to disintegrate all of the evil Horologues. She is also the sister of a anti-hero Mina Putin. Her background remains unknown but she is a scion principal deity of the world of time.

She was voiced by Shizuka Itō.

Aisrehdar is a powerful goddess of time that destroys the human eater Horologues, though she deceives her sister that her husband and dead. After few years, she showed up and wants to kill Victo Putin once and for all. It seems that she will redeemed herself and join the heroes though it is unknown if that will happen.

Mina Putin is the adoptive sister of Aisrehdar who have also a supernatural powers. Though they fight in episode 4 due to Aisrehdar's plan to kill Victo Putin.

She has a lots of powerful superhuman abilities though primary on time. 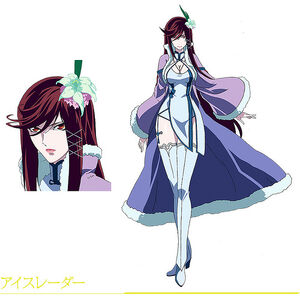 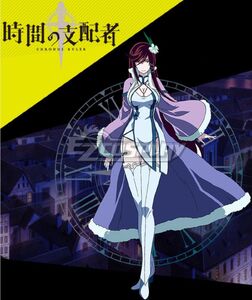 A promotional poster of Aisrehdar on Chronos ruler. 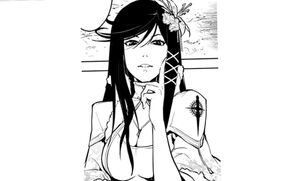 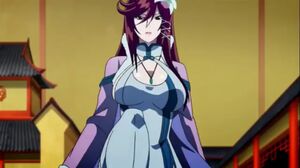 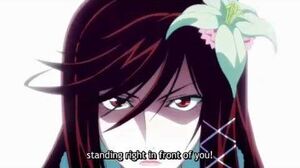 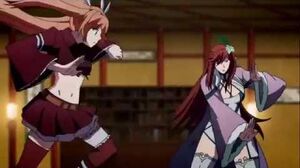