He was portrayed by Katsuyuki Yamazaki.

Akai was one of the three bounty hunters employed by Smart Brain to recover the Faiz Gear from Mari Sonoda, the other two being his partners Aoki and Midorikawa. Learning that the Faiz Gear was presently located at Miyazaki, Midorikawa and Akai head over there to retrieve it. They pursued Keitaro, who had the Faiz Gear presently in his possession.

However, after taking the belt from Keitaro, Akai used it to transform into Kamen Rider Faiz and backstab and kill Midorikawa. Akai's next move was to go after Takumi and company, but Takumi was able to get the Faiz Gear back thanks to the Auto Vajin. Takumi then uses the Gear to transform into Kamen Rider Faiz and fights Akai as the Cactus Orphnoch, killing Akai with his Crimson Smash.

In his form as the Cactus Orphnoch, Akai possesses enhanced senses and strength, traits shared with other Orphnochs. More specifically to his own Orphnoch form, the Cactus Orphnoch has the power to shoot off the spikes across his body and use them as projectiles to target his enemies. 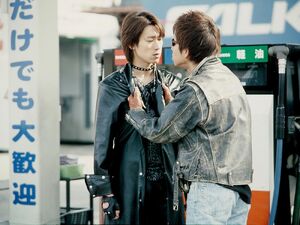 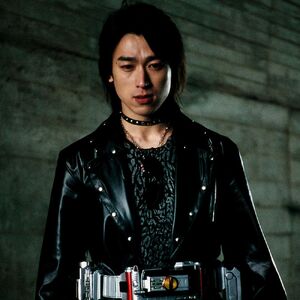 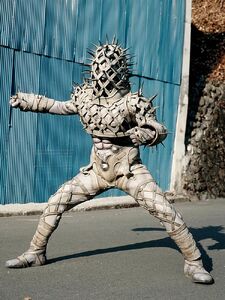 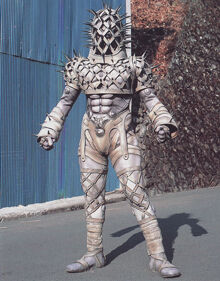 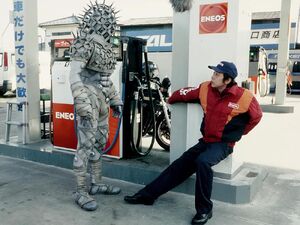 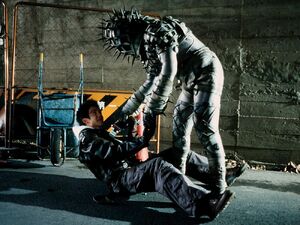 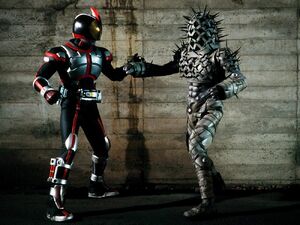 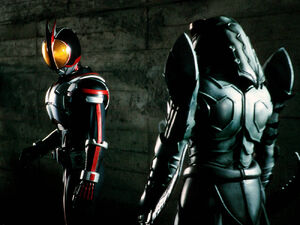 Akai using the Faiz Belt himself. 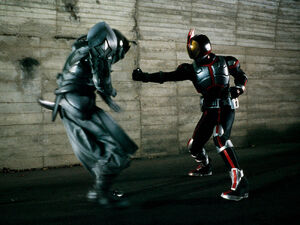 Akai as Faiz betraying his comrade. 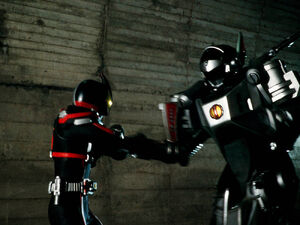