Folding Origami and setting it on fire.

Aki Sawada, the Spider Orphnoch, is the newest member of Lucky Clover, joining the group to replace Mr. J after he died, and a major antagonist in Kamen Rider 555.

He was portrayed by Gō Ayano, and Yu Shibasaki as a child.

Aki Sawada was originally one of the students of the Ryūsei School who was killed by Kitazaki on the night of the school reunion. However, he was revived soon after by Smart Brain in their experiments as the Spider Orphnoch.

In order to prove himself and become the new member of Lucky Clover, Sawada killed Saya to recover the Delta Gear. Though he still had lingering feelings towards Mari, Sawada vowed to kill her to destroy the last traces of humanity within him. He later gave the Delta Belt to the surviving Ryūsei Students, resulted in him being branded a traitor by Murakami for and kicked out of Lucky Clover. He was seemingly killed following this by Takumi after his Orphnoch form emerged, but managed to survive and began to slowly regain bits of of his humanity. Sawada was later fatally injured in a fight with the other three members of Lucky Clover, before dying he crawled out of the battlefield to see Mari one final time. 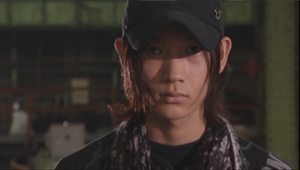 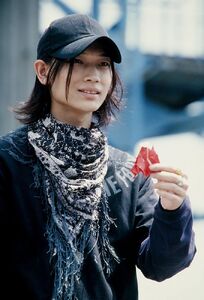 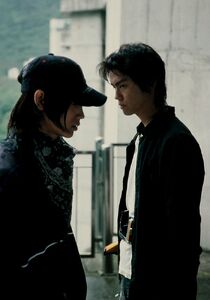 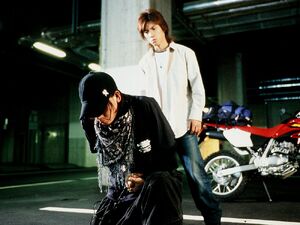 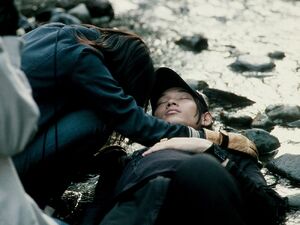 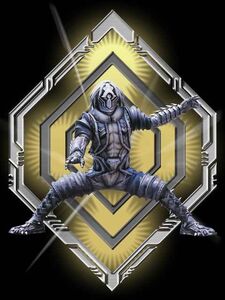 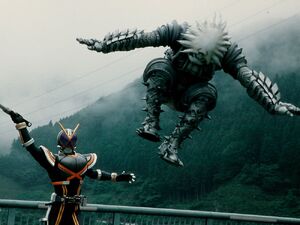 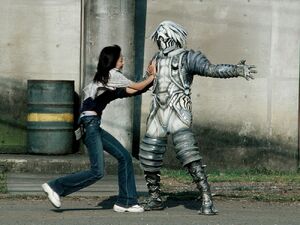 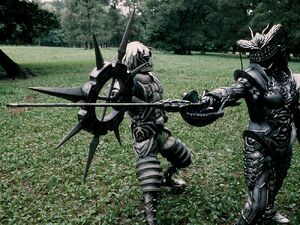 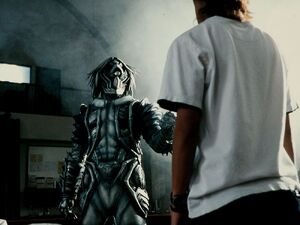 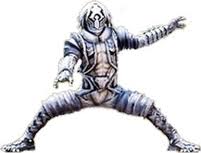