Head of the Sohma family

Maintains passive influence over Sohmas cursed by the Zodiac

Akito Sohma has black hair and grey eyes. Everything mentioned about how Akito tries to hide his feminine figure is subverted here and visibly shows Akito's chest.

Shigure visits Akito Sohma, the head of the Sohma family, who decides to entrust Tohru with the Sohma secret. When Tohru on a way home after finish talk with Hatori and she catches a glimpse of Akito but does not formally meet him. At New Year's Day, Shigure informs Akito of Yuki and Kyo's absence.

Akito comes to the high school and introduces himself to Tohru. Yuki is terrified when he sees Akito with Tohru, assuming he threatened her, or did something else. Akito then confronts him about skipping the banquet held on New Year's Day. He threatens Yuki about his past, to when he was whipped constantly in an isolated room, which physically and mentally traumatizes Yuki. Tohru interrupts this by pushing Akito away, however feeling awful for doing it, in order to excuse Yuki to go back to class with her. Akito takes his leave soon thereafter.

After Kyo transform to Cat's true form and run away from Tohru, Akito appears, as he taunts her about the knowledge of the Sohma family secret. Akito soon leaves when Shigure locates the two.

Tohru asks Shigure permission to speak with Akito, he talks to her privately, mentioning that Akito bears the core of the curse and does not have very long to live. Yuki, Shigure, and Hatori accompany Tohru to the Sohma main residence to see Akito. After an initially meek exchange, Akito seizes her by her hair in a rage after Tohru is unable to say why she came, but Yuki and Shigure restrain him from hurting her further.

However, she begins to feel sympathetic, explaining that he still has a life to live. Releasing her hair from his hand, Akito eventually realizes that Tohru accepts the Sohma family curse. 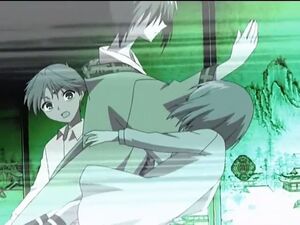 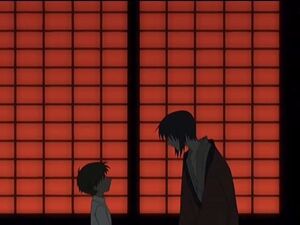 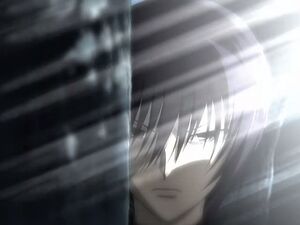 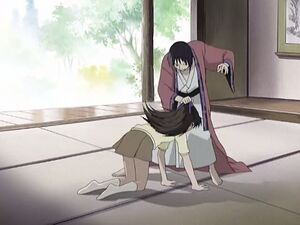 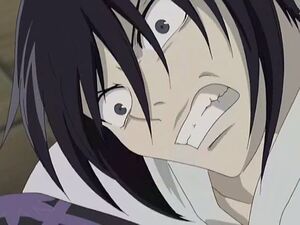 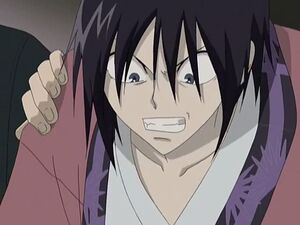 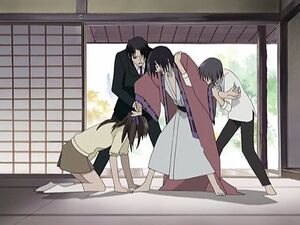 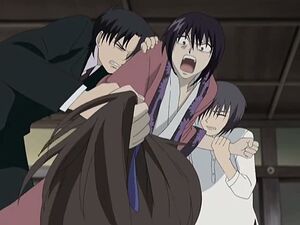 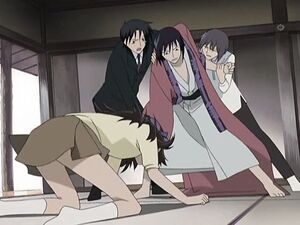 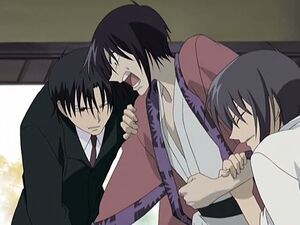 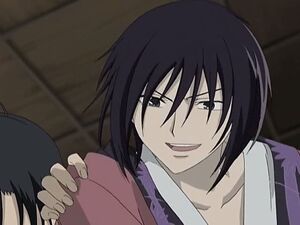 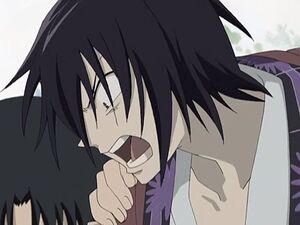 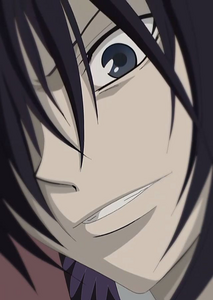 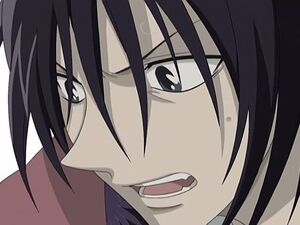 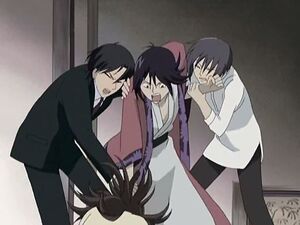 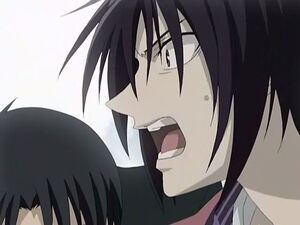 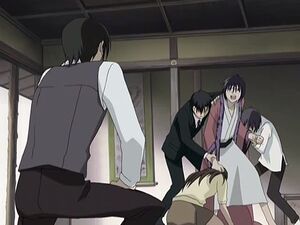 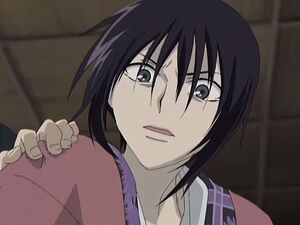 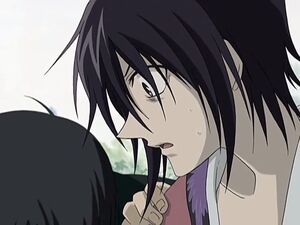 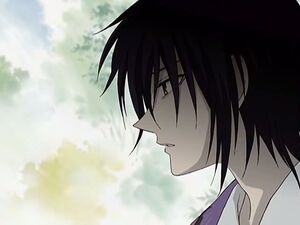 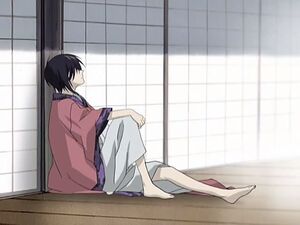 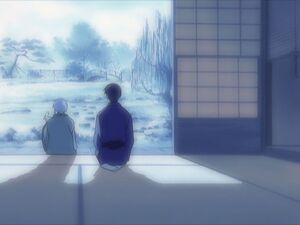 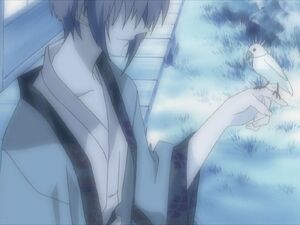 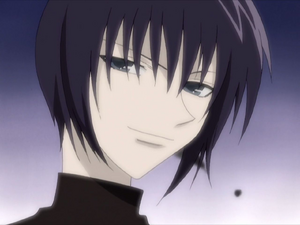 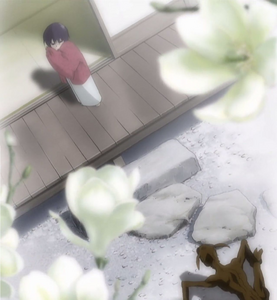 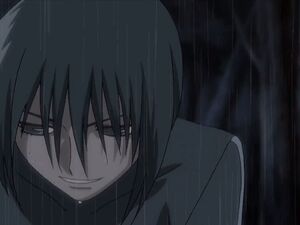 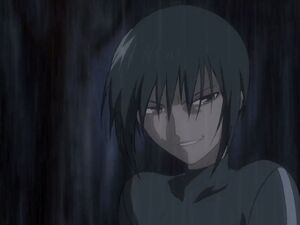 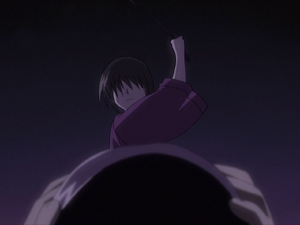