Alan Beresford B'Stard is the main character of the British political satire The New Statesman. B'Stard is a sleazy, hypocritical, and egotistical politican and Conservative Party backbencher within the House of Commons. Often using political positions to his own benefit, B'Stard utilizies his wealth, connections, and wit to further his career and other selfish desires.

He was portrayed by the late Rik Mayall, who also played Drop Dead Fred in the film of the same name, Richie Rich in Filthy, Rich & Catflap, and Richie in Bottom and Guest House Paradiso.

After getting his political opponents critically injured, B'Stard was elected MP for Haltemprice as a member of the Conservative Party during the Thatcherite late-1980s.

He is aided by Piers Fletcher-Dervish, a moronic upper-class Conservative MP and victim of B'Stard's repeated abuse; Stephen Baxter, an elderly, clueless Conservative MP and backbencher; and Norman Bormann (later Norma), B'Stard's accountant and personal confidante who aides B'Stard in return for funds to pay for her sex-change.

Married to Sarah B'Stard, strictly due to her massive wealth and her father's influence in the Conservative Party, they regularly sleep with other partners and later in the series attempt to due each other harm despite maintaining a sexual relationship. 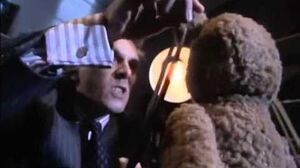 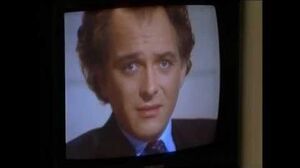 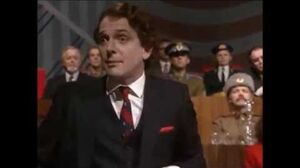 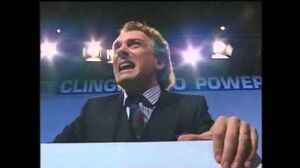 Alan B'Stard makes the case for a Brexit 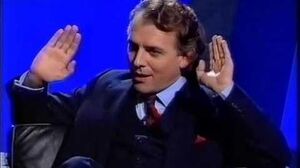 The New Statesman A B'Stard Exposed
Add a photo to this gallery
Retrieved from "https://villains.fandom.com/wiki/Alan_B%27Stard?oldid=3612485"
Community content is available under CC-BY-SA unless otherwise noted.