Villains Wiki
Register
Don't have an account?
Sign In
Advertisement
in: Mature, Female, Evil from the Past,
and 45 more
English

Albedo is one of the main protagonists of the light novel series Overlord. She is one of the three NPCs created by Tabula Smaragdina and is the self-proclaimed wife of Ainz Ooal Gown.

She was voiced by Yumi Hara in the Japanese version of the anime, and Elizabeth Maxwell in the English dubbed version. 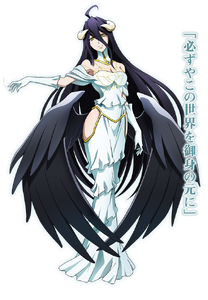 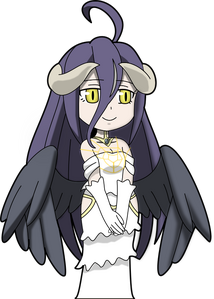 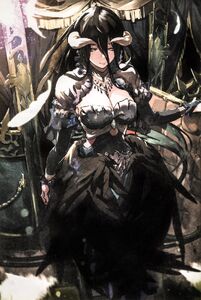 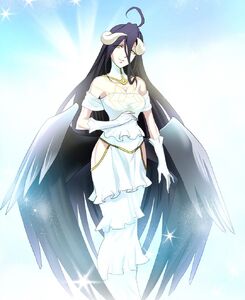 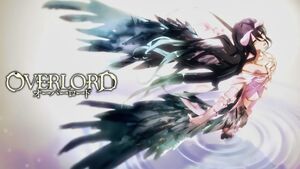 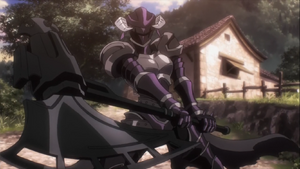