Villains Wiki
Register
Don't have an account?
Sign In
Advertisement
in: Mature, Articles under construction, Murderer,
and 21 more

Alessandro Marchi is the main antagonist in the 1971 giallo film The Bloodstained Butterfly. Marchi is the murderer of Francoise Piguot, and thus the target of her boyfriend Giorgio to avenge her death once Marchi's brought to trial.

He was portrayed by Giancarlo Sbargia.

Marchi had an extramarital affair with a woman named Francoise Pegout, who was dating Giorgio at the time. During a secret meeting the two had in a park, Francoise said to Marchi she wanted the affair to stop. In a rage, Marchi pulled an out-the-front knife and stabbed Francoise to death in a struggle. He was quickly tracked, arrested, and scheduled to be brought to trial.

During the trial, two more women were killed in the same park, leading to the belief a serial killer was at large and getting Marchi acquitted. However, in a final confrontation, it was revealed Giorgio was the killer of the two woman, which was intended to destroy the prosecution so he could get revenge on Marchi personally for killing Francoise.

In a struggle and chase, Giorgio shot Marchi dead and successfully completed his vengeance. But Giorgio was stabbed by Marchi with his knife during the struggle and succumbed to his own injuries and died. 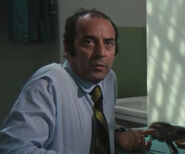 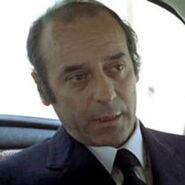 Marchi at the door to the courthouse. 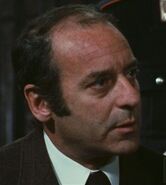 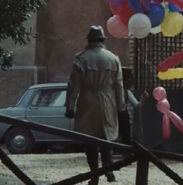 marchi off to meet Francoise. 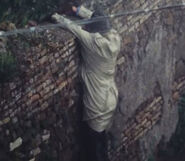 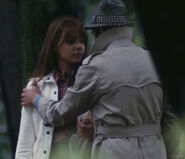 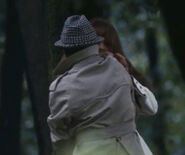 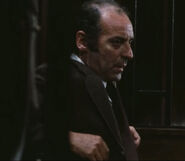 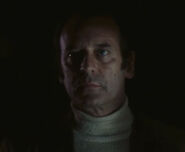 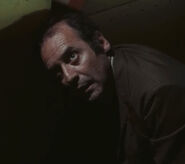