Seducing people before killing them

Alexandra is the secondary antagonist of the 1994 sequel Ghoulies IV. She is a mental serial killer with dark powers who seeks to summon her evil master Faust to the Earth in order to help him conquer the world of mortals.

She was portrayed by Stacie Randall.

Alexandra was previously the girlfriend of Jonathan Graves. The two began dabbling around with evil magic and other evil activities. However, when Jonathan saw it as too much and quit, Alexandra stayed and developed a relationship with Faust, Jonathan's darkside. She eventually attempted to murder Jonathan, but is then admitted to a mental asylum, where she remains until she breaks out and sets the patients free amongst the building. After this, she sets out to free Faust from the Netherworld, and thus sets the tone for the movie.

The film begins with Alexandra breaking into a Museum facility and killing the guards there. She opens a box containing the jewel to set Faust free and then summons him with the sacrifice of the security guards. However, once she prepares to give him the jewel, she accidently steps on the symbol and Faust is sent back to the Netherworld and the jewel is lost. Meanwhile, after Alexandra escapes the museum, the Ghoulies make their way through the same symbol and into Los Angeles.

Later, Alexandra kills two more people and summons Faust once more, who gives her a chance of redemption if she finds the second jewel, which Jonathan possesses.

Alexandra now has her sights set on Jonathan's partner, Scotty, as an attempt to get to Jonathan. She kidnaps Scotty and hypnotizes him into battling with Jonathan while she breaks into his apartment in search of the jewel. There, she has a run in with the Ghoulies who spray her in the face with mace which enrages her. She chases them, but then runs into the janitor who accidentally knocks her down.

Later, she abducts a man and Faust turns him into something from the Netherworld to help her find the jewel. Alexandra abducts Jonathan's current girlfriend, Jeanine, who now has the jewel after she stole it from Jonathan. Kate and Jonathan go in pursuit of Alexandra, but Jonathan leaves Kate halfway there, inciting her to steal a man's truck with the Ghoulies riding in the back.

Once Jonathan arrives at the asylum, where Alexandra is performing the ritual to bring back Faust, he is unable to stop her once she summons Faust, who then takes Jonathan in his place.

As soon as Kate arrives, she runs into Alexandra, who attempts to stop her with a Ninja star, but Kate shoots it out of her hand. Faust attempts to kill his sacrifice, but Kate, believing it is Jonathan, stops him. 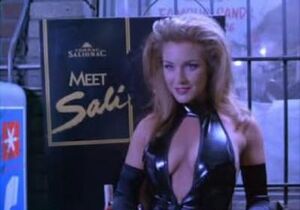 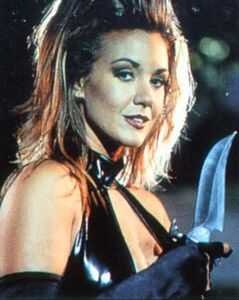 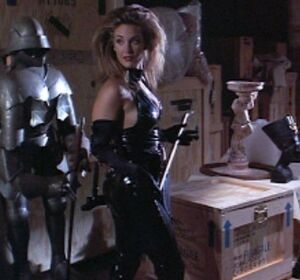 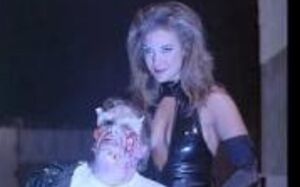 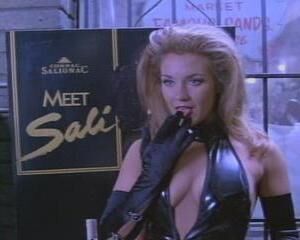 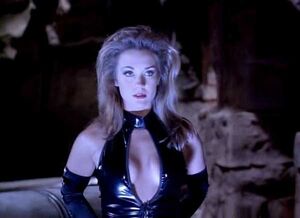 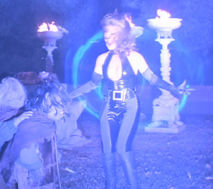 Alexandra being sent to the Netherworld. 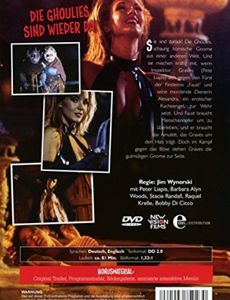 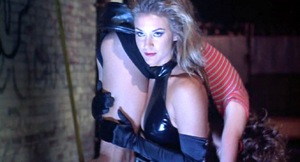