Eat all of the Froot Loops box (succeeded).

The Alien Fruit Monster has green skin and four tentacles for arms. He has pinkish eyes. After his redemption, his skin has changed to yellow. 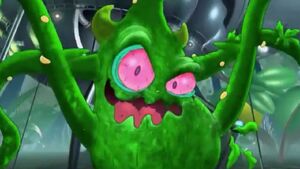 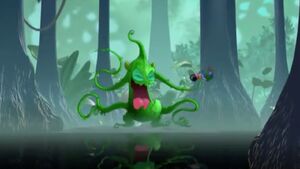 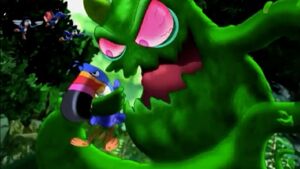 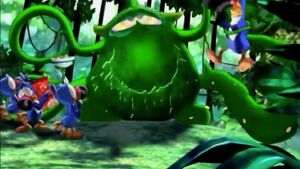 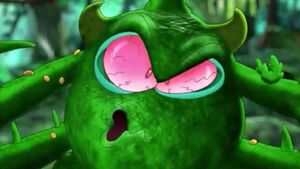 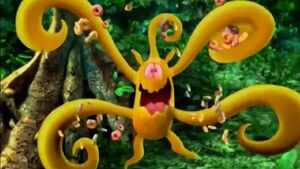 Retrieved from "https://villains.fandom.com/wiki/Alien_Fruit_Monster?oldid=3523802"
Community content is available under CC-BY-SA unless otherwise noted.