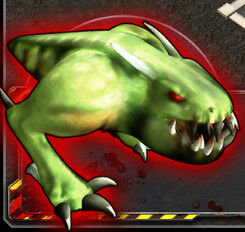 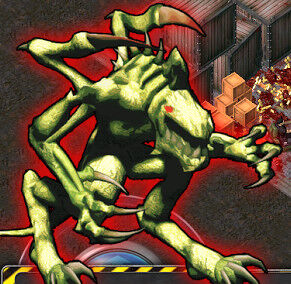 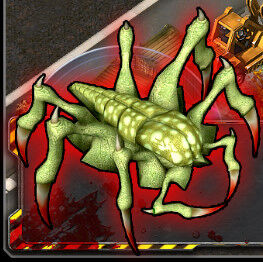 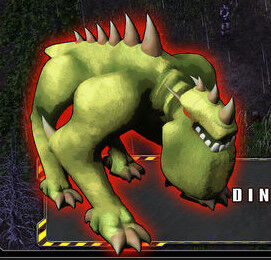 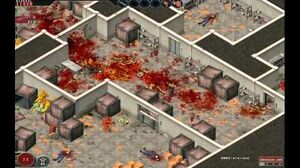 Alien Shooter (2003) HD Gameplay
Add a photo to this gallery