Date the "hottest guys in the world".
To get what she wants.
To bully and blackmail anyone to get ahead.
To double-cross "A".

Blinding Jenna
Lying to the police

She is portrayed by Sasha Pieterse.

On September 1st, 2009, Alison had a sleepover with the four Liars and drugged them each, suspecting one of them was "A"; however, she was wrong and went out during that night to confront each and every person she suspected to be "A". 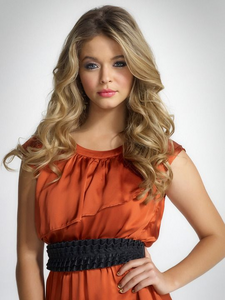 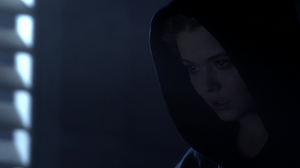 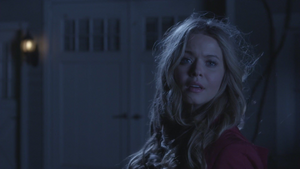 Alison reveals herself as Red Coat. 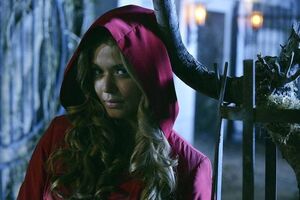 Alison as Red Coat.
Add a photo to this gallery

Retrieved from "https://villains.fandom.com/wiki/Alison_DiLaurentis_(Television)?oldid=3302866"
Community content is available under CC-BY-SA unless otherwise noted.