He was first encountered in Night - Level 6 with the name Football Zombie. In this game, he is very fast and is very durable thanks to his helmet. The player could use Magnet-Shroom to remove his helmet and be able to destroy him much more easily.

An upgraded variant of him, Giga-Football Zombie, appeared in Plants vs. Zombies Online, he appeared as a black-colored Football Zombie with spikes on one shoulder pad. He had the same amount of health as a Gargantuar. Magnet-Shroom could not remove his helmet, however, the player can use a Chomper to instakill it.

He appeared in the cancelled game, as seen in the level U of Z. Like the previous counterpart, a Magnet Plant can remove his helmet.

He also returned in the Garden Warfare series as one of the playable characters of the Zombies' side. He is one of the toughest characters on the zombie team, having the same amount of health as Super Brainz. All-Star is the heavy hitter of the zombie team, his large health pool and abilities allow him to take a beating a dish it right back. His primary weapon is the Football Canon, a fully automatic machine gun that fires at around 4000 footballs per minute, his Sprint Tackle allows him to finish off weakened opponents or quickly take cover, his Imp Punt is perfect for dealing with groups of plants, and his Dummy Shields provide just enough cover to aid in capturing or defending objectives or in combat. 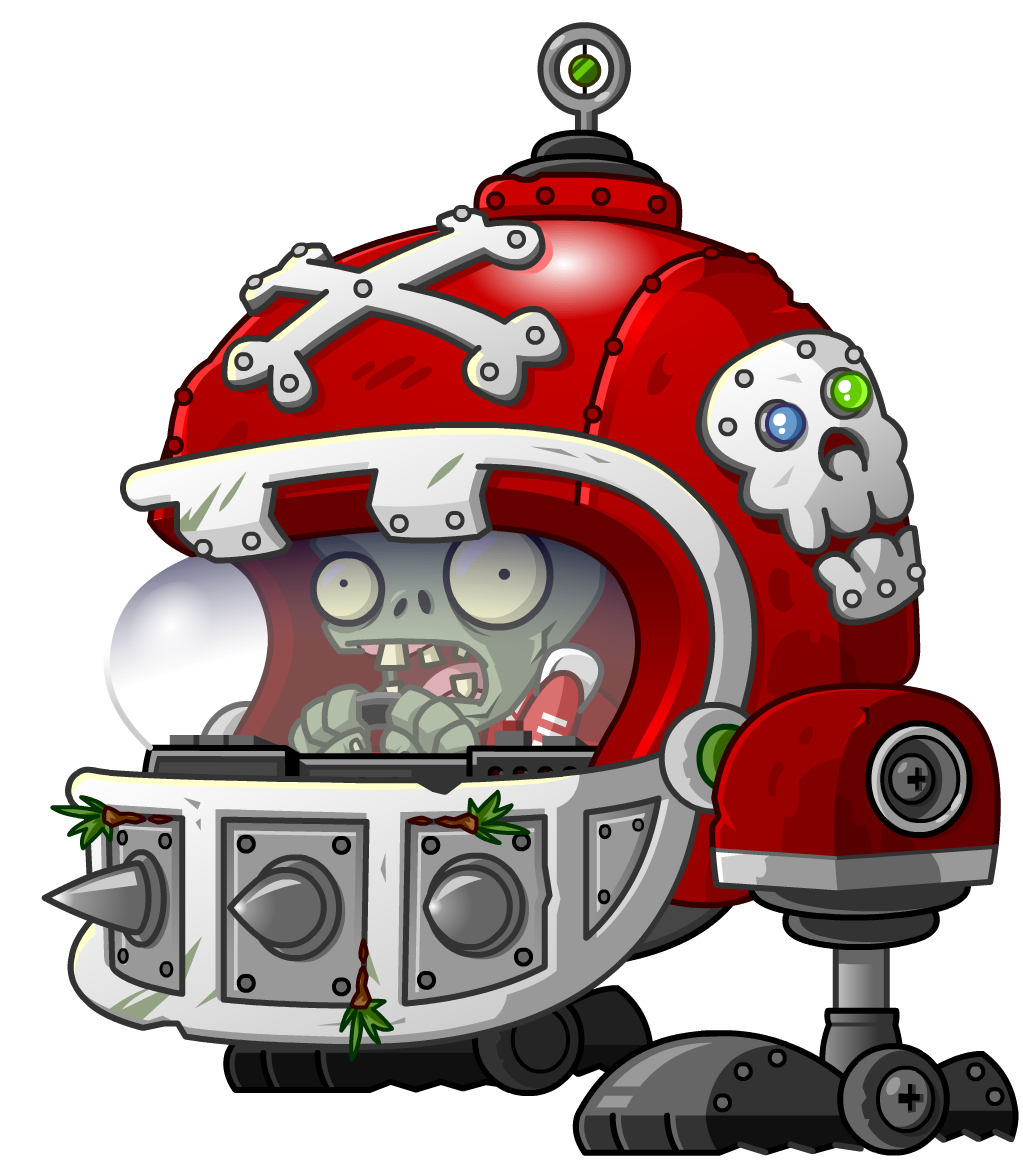 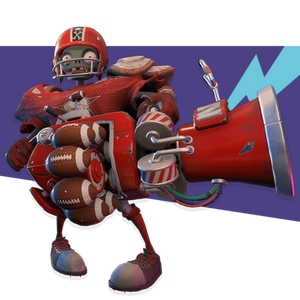 Retrieved from "https://villains.fandom.com/wiki/All-Star?oldid=3886460"
Community content is available under CC-BY-SA unless otherwise noted.