Alma is one of the Greater Fiends of Vigoor and one of the two secondary antagonists (alongside Gamov) of Ninja Gaiden.

Alma was once Rachel's younger sister and the two were very close, until Doku drew Alma down the path to fiend-hood, eventually causing her to become a Greater Fiend. Later when Ryu Hayabusa came to Tairon, Capital of the Holy Vigoorian Empire, in order to reclaim the Dark Dragon Blade, Alma eventually confronted him. The two battled and the Dragon Ninja emerged the victor when Rachel showed up and attempted to kill the Greater Fiend, but couldn't bring herself to do so.

Some time after this, Doku captured Rachel so as to use her in the process of Alma's Fiend Awakening and Alma confronted Ryu again. But she was defeated, however, as the samurai fiend was about to sacrifice Rachel to complete the awakening,

part of Alma's humanity reawakened. She leapt in the way of Doku's blade and took the fatal blow, returning to her human form as she died in Rachel's arms.

Being a Greater Fiend grants Alma great dark powers and she became stronger after her awakening. In her Greater Fiend form, she is able to fly, perform a rushing attack where she flies at the opponent, generate an energy beam from her feet, use hand-to-hand strikes, send out weaving energy projectiles, and use telekinesis. After her Fiend Awakening, Alma gained the ability to launch melee attacks with her new insect based appendages and charge an enormous energy blast. 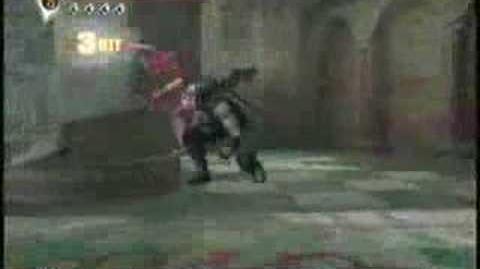 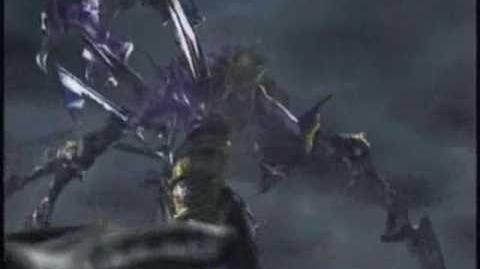