Get rid of Zim.

The Almighty Tallests Red and Purple are the main antagonists (alongside Dim Membrane) of Invader Zim and the secondary antagonists of the 2019 Netflix film Invader Zim: Enter the Florpus. They are the leaders of the Irken Empire that are chosen for their height. In truth, they are really figureheads for the Control Brains, who are the actual leaders of the Empire.

In the 2019 Netflix film Invader ZIM: Enter the Florpus, Zim becomes distraught upon learning that the Tallest weren't going to come anywhere near Earth. After Dib inspires Zim to formulate another plan to take over the planet, the Tallest and their fleets are sucked into a blackhole with their final transmission implicating that they were burning in a hell-like dimension for eternity, thus ending their conquering of worlds for good. 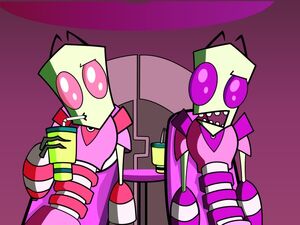 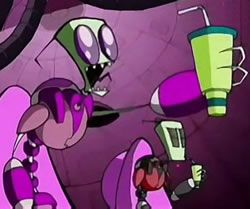 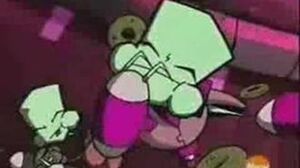 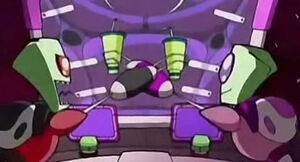 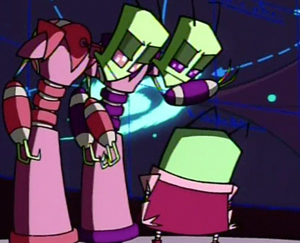 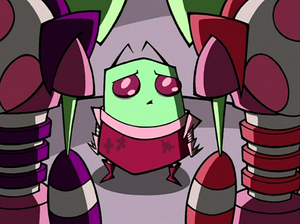 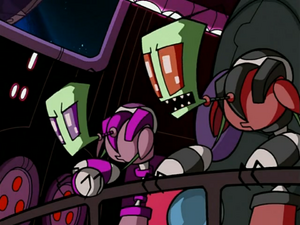 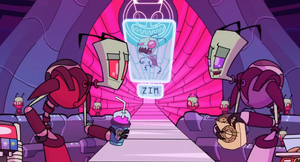 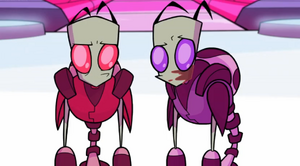 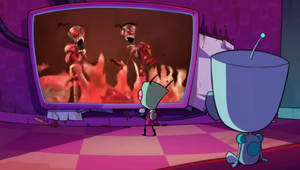 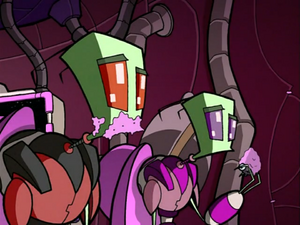 Retrieved from "https://villains.fandom.com/wiki/Almighty_Tallests?oldid=3321924"
Community content is available under CC-BY-SA unless otherwise noted.