Villains Wiki
Register
Don't have an account?
Sign In
Advertisement
in: Organizations, Planet of the Apes Villains, Live Action Villains,
and 22 more

Small but efficient platoon of soldiers

Wipe out the Ape population in San Francisco led by Caesar.

The Alpha-Omega is the main antagonistic faction of War for the Planet of the Apes. They are a militaristic group of human survivors of the Simian Flu who seek to preserve human purity and supremacy by killing Caesar and all apes and any human carriers of the evolved Simian Flu.

They were a military group based in the Northern United States led by Colonel McCullough, who were called upon by Dreyfus to exterminate the Ape population led by Caesar in San Francisco by any means necessary. As time passed, the group deserted themselves from the Army, and started a holy war against the apes.

As time progressed, the Simian Flu virus evolved, causing those who carried it to become mute and lose their higher intelligence, which severely affected the state of several of the Colonel soldiers, including his own son. In response, the Colonel resorted to killing any infected humans, even his own men, to prevent further spreading of the virus as well anyone who opposed his methods, causing some of his soldiers to desert. As a result, it started conflict with his superiors from the North. Rebellious apes, which many of them who had followed Koba in 2026 were used by Alpha-Omega as "Donkeys", which provided support for the human soldiers in various attacks on ape trenches in the Muir Woods.

By 2028, Alpha-Omega was successful in finding the Ape's primary base of operations in the Muir Woods. When the Northern military force waged war against McCullough, he enslaved the apes to fortify his base, a former weapons depot named the Border from the impeding attacks. When Alpha-Omega captured Caesar, the organization tortured him through means of starvation, and hypothermia. By the time the Northern Army arrived, the apes made their escape, while Caesar exploded the Border, destroying the foundations of Alpha-Omega. The remnants of the organization were destroyed in a subsequent avalanche with the Northern Army. 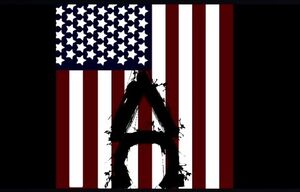 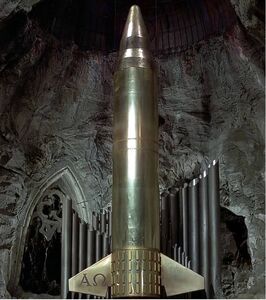 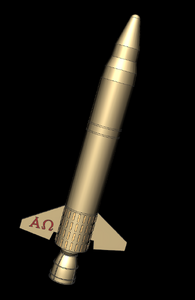 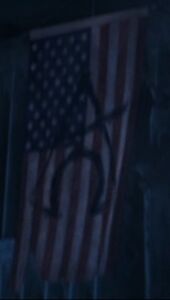