Take over the world with the White Baby virus.

The Amadeus Syndicate is an evil corporation and terrorist organization serving as the main antagonist of Metal Slug 4. With the money they were able to obtain from their banks around the world, they became a very rich company. They are allied with the Rebel Army and assisted them when they lost their funding (after the events of Metal Slug 7/XX) by supplying the Rebel Army with more troops, weapons, and vehicles.

Their infantry has the same base sprite as ordinary Rebel Soldiers. They also have blue-suited that are better equipped than their green counterparts, suggesting they are some kind of Special Forces unit or honor guards.

Most of the Amadeus syndicate vehicles and technology originated from Metal Slug 4 while some appeared at Metal Slug Defense and Metal Slug Attack and have received a variation.

Its design is heavily based on the Hindenburg airship. 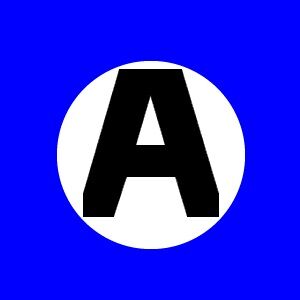 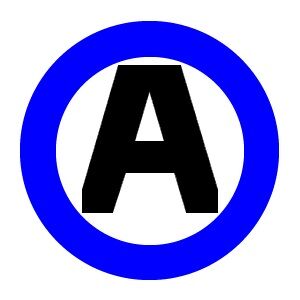