Ruler of the World within the Magic Stone

Obtain the Rider Powers for himself

Tyrant
Amadum is the final antagonist of the Kamen Rider Wizard.

Amadum was the devilish ruler of the World within the Magic Stone, whose motive was to gain all of the Legend Rider Rings that supposedly have the ability to release all of the sealed monsters that were beaten by the Heisei-era Kamen Riders from the Magic Stone.

He was revealed to be once a powerful wizard who was also sealed away in this world, and was trying to release the seal upon him by using the Rider Rings

Amadum is a rather eccentric person who likes to cosplay as villains from previous Kamen Rider series and speaks in a dramatic tone.

Amadum has the ability to unleash any previous deceased character and then acquire their characteristics, such as Shiro, Gara, and Gaoh. In the episode Neverending Story, he was also shown to have the ability to steal all of the 14 Heisei Rider's Ultimate Power through the ring-like armor around his body and use it against them, specifically Wizard, who was bombarded with a barrage of his predecessors' combined powers. Both hands also emit powerful shockwave blasts and light energy beams, and he can use powers equivalent to Wizard's Rings by speaking the name, even before stealing his powers. 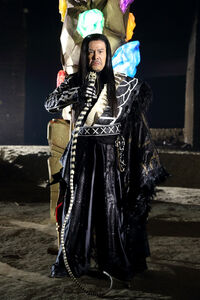 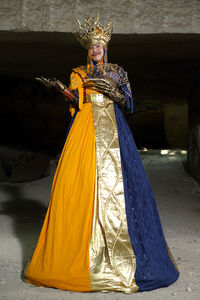 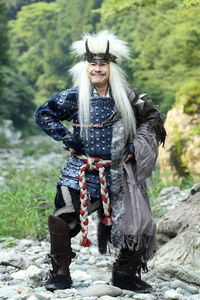 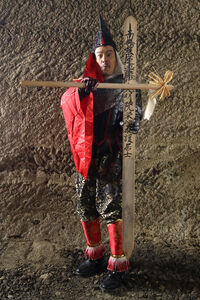 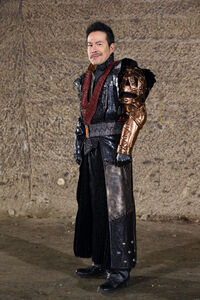