Waves of destruction and darkness

Obliterating everything in sight.

Completely destroy the countries of Valla, Nohr and Hoshido.

Kill his biological child Corrin and all of his allies and family (all failed).

Anankos (Hydra in the Japanese version) is the the main antagonist and the final boss of the 2015 video game Fire Emblem Fates: Revelation.

A former mage who was considered as one of the First Dragons, his fall to the madness lead him to ruin the country of Valla and kill most of its people. In the story, he is the one who possessed Garon, Takumi, and Gunter for his plans.

He is the Dragon whom Garon worships more than the Dusk Dragon. He was the king of Valla and was the husband of Mikoto, until he killed her with a fatal blow, and he is also the biological father of Corrin and Lilith.

The other personality is the one which was born when he fell in the madness from tragic events. In this personality he is cruel, sadistic and ruthless and treats all of the valuable warriors on his side as pawns, while he plans to attack again the newly reconstructed country of Valla, for that he even putted Nohr and Hoshido against each other.

As the silent Dragon, Anankos has a tremendous strength and power. Anankos hold the power to revive the bodies of the dead to manipulate and control them with his magic to serve him. He gave some of his power to Garon to keep him alive to serve him. If his one of servants failed him, Anankos will turn his failed servant into a Faceless as he demonstrated on Anthony. After he devoured Garon, he regain all of his strength that he gave him. His weakness is the Azura's song Lost in thoughts all alone. He created his daughter Lilith from his madness. 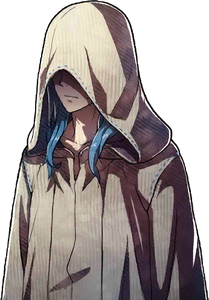 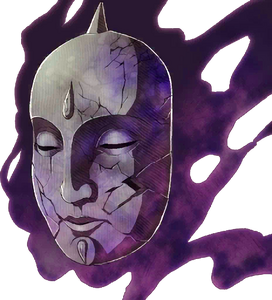 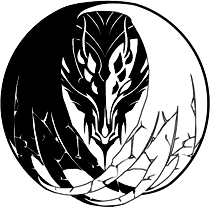 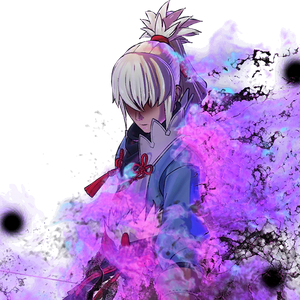 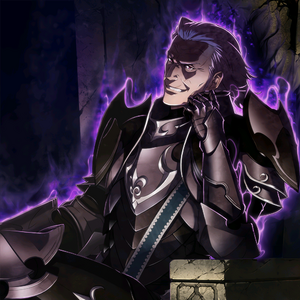 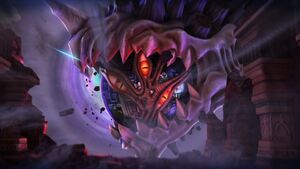 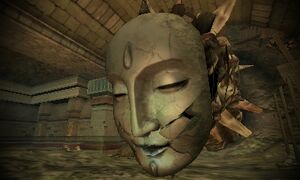 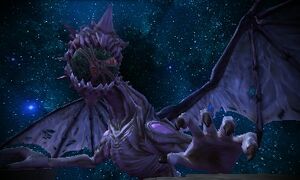 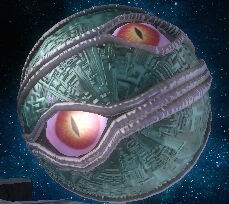 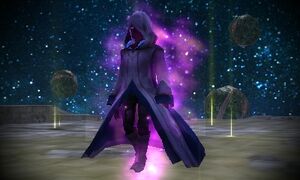 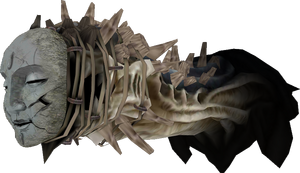 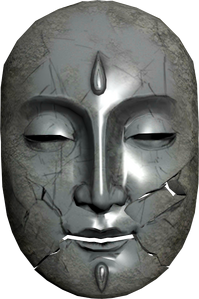 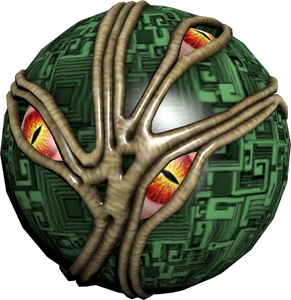 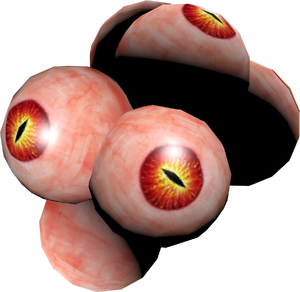 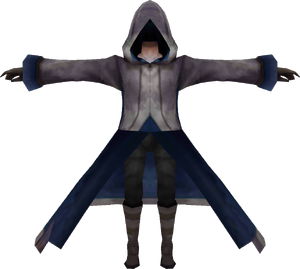 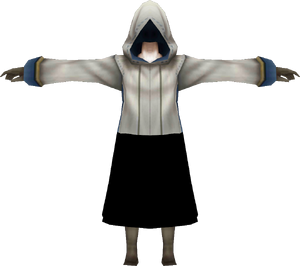 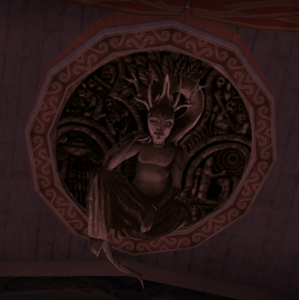 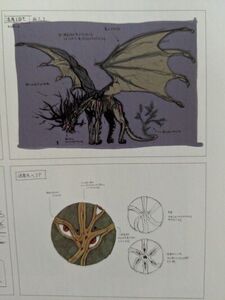 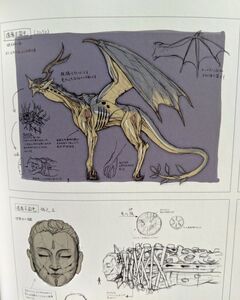 Retrieved from "https://villains.fandom.com/wiki/Anankos?oldid=4084909"
Community content is available under CC-BY-SA unless otherwise noted.