Drinking from his flask.

Android 15 is the fifteenth android designed by Dr. Gero and one of the two secondary antagonists in the Dragon Ball Z movie Dragon Ball Z: Super Android 13!.

Android 15 has superhuman abilities and endless stamina and energy thanks to his being a machine. He can also manipulate energy in the form of flight and energy blasts.

He was voiced by Toshio Kobayashi in Japanese and both Josh Martin and Paul Bandey in English.

Android 15 was built by a supercomputer that Gero had designed to finish Goku along with Android 13 and Android 14. He was completed at the same time as Android 14 and the two set out to track down their target Goku. The duo managed to find him at a restaurant in Orange City and they quickly attacked him.

A short battle between Goku and Future Trunks ensued, which eventually moved to an isolated glacial area, where they were followed by Gohan and Krillin. As the battle continued, Android 13 suddenly appeared, who immediately confronted Goku.

Android 15 then battled against Vegeta. Though the android managed to fight him rather easily, Vegeta eventually defeated him with a decapitating punch after he transformed into a Super Saiyan. However 15's death worked to the advantage of Android 13, who absorbed components from 15's remains, as well as 14's, to become Super Android 13. 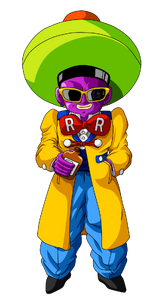 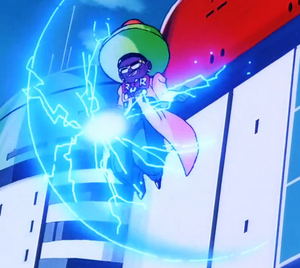 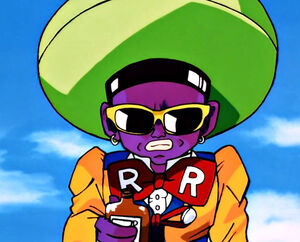 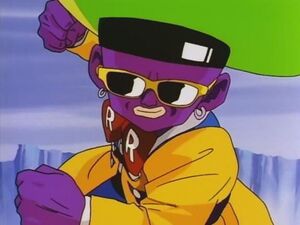 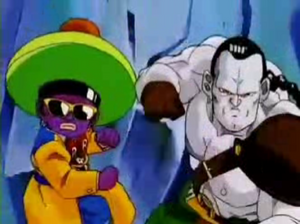 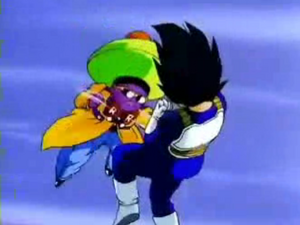 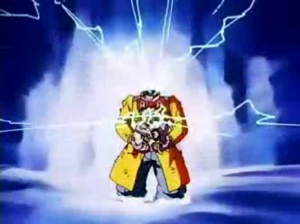