Monster
Another Blade (Japanese: アナザーブレイド Anazā Bureido) is a Kaijin Rider created by White Woz and an antagonist in episodes 29 and 30 of Kamen Rider Zi-O.

Another Blade was created from Amane Kurihara, who still had lingering feelings for Hajime Aikawa. Because of this, White Woz was able to manipulate her into using an Anotherwatch to become Another Blade. With her Another Rider powers, Amane began attacking different photo studios and asking the staff about Hajime's whereabouts.

Secretly, Another Blade was being used by White Woz to cause Kazuma Kenzaki and Hajime to reunite so their Joker Undead powers would be absorbed and bring about the end of the world.

Another Blade was eventually confronted by Sougo, who transforms into Kamen Rider Zi-O and defeats her. Hajime then shows up and believing that Sougo is trying to attack Amane, transforms into Chalice to fight him off.

Another Blade was later destroyed when Sougo, Geiz, and Black Woz fuse into Zi-O Trinity and destroy the Blade Anotherwatch with Time Break Burst Explosion, returning Amane to normal. 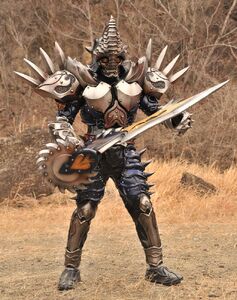 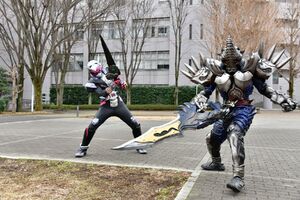 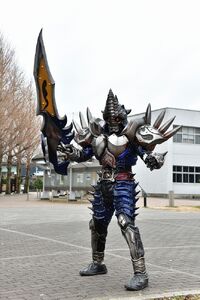 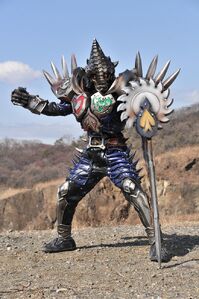 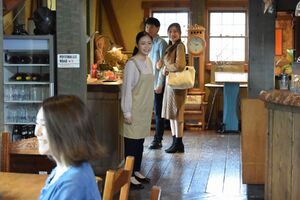 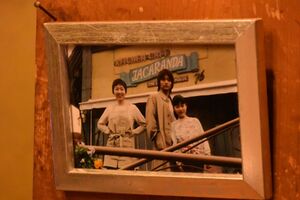 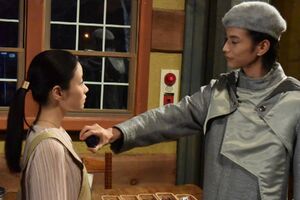 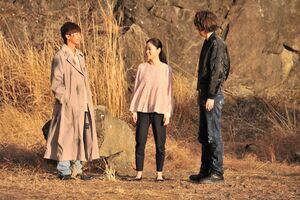