Another Fourze is a Kaijin Rider created by the Time Jackers and an antagonist in episode 5 of Kamen Rider Zi-O.

In 2011, Ryuichi Sakuma's power as Another Faiz disappeared. The Time Jacker Sworz came to him and granted him another contract that turned Ryuichi into Another Fourze. With his new powers, Ryuichi continued gathering lifespans to revive his girlfriend.

In 2018, Sakuma saved Karin from someone who attempted to push her off of the roof of Amanogawa High School. However, this also brought the attention of Sougo and Geiz, leading to a confrontation between the Kamen Riders and the Another Dier. Without the Fourze Ridewatch however, the Riders were unable to defeat Another Fourze who ended up getting away.

After inheriting the power of Fourze, Sougo fights Another Fourze again and defeats him using the Fourze Armor. However, instead of losing his power, the remnants of the Another Faiz powers kicked in and turned him into Another Faiz.

Another Fourze and Another Faiz were later battled by Sougo and Geiz using the Fourze and Faiz Ridewatches respectively, in both 2003 and 2011 and succeeded in destroying each era's Another Rider. His Another Rider powers gone, Ryuichi realized that his power was only making Karin suffer and bid a final farewell her right before she died. 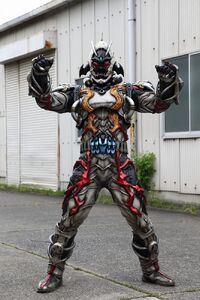 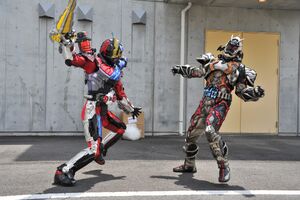 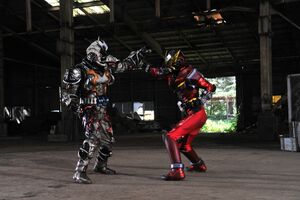 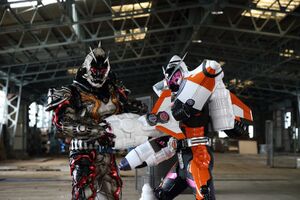 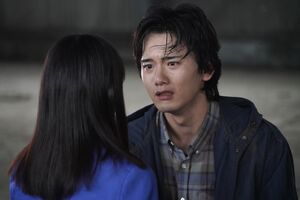 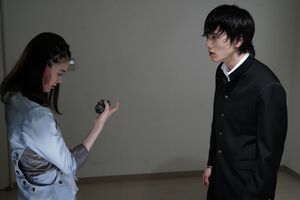 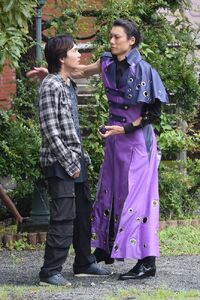 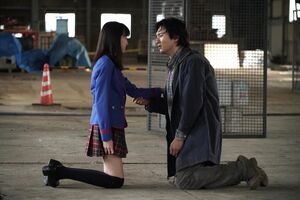 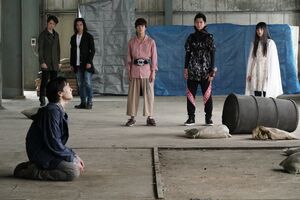