The Ant Drones are extra-dimensional robotic enemies from 10th Dimension, created and led by The Evil Twins and reside on Twinsanity Island, specifically in their home base, Ant Agony. They look like the Lab Assistants, and like them also come in several varieties.

Normal Ants are garbed in blue armor like Soldier Ants.

They are garbed in blue armor and are equipped with a short plasma sword that shocks players when attacked. The plasma sword is similar to a lightsaber.

These special Ants have light brown armor, sort of like a camouflage resembling rocks, and a drill on their head.

Garbed in red armor, the Fire Ant, hence its name, has the ability to breathe a lengthy fire out of its mouth.

These other special type of Ants have jetpacks on their backs that allow them to fly through the air. They also have a special type of gun modeled after Cortex's gun that shoots similar blasts of energy. The Jet Pack Ants use their jetpacks to fly high enough so that the player cannot attack them and then they shoot.

These types of Ants are like normal ants but they stand near ball spawns and throw the balls which will explode after a few seconds or will explode if they come into contact with Crash or Cortex.

There are only two ants that have not appeared in the game. 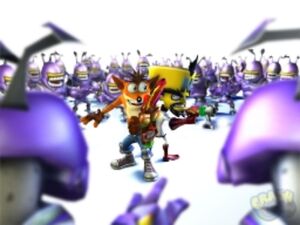 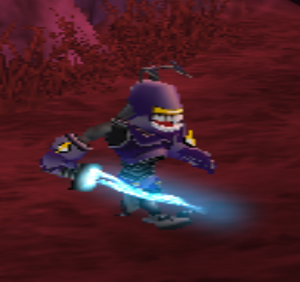 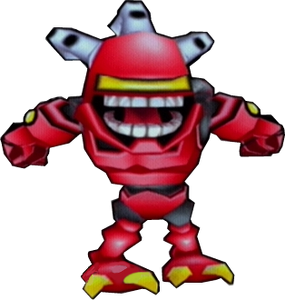 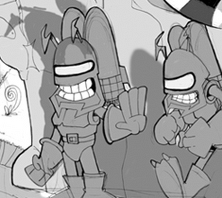 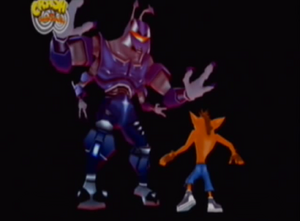 Ant Leader and Crash
Add a photo to this gallery

Retrieved from "https://villains.fandom.com/wiki/Ant_Drones?oldid=3678250"
Community content is available under CC-BY-SA unless otherwise noted.